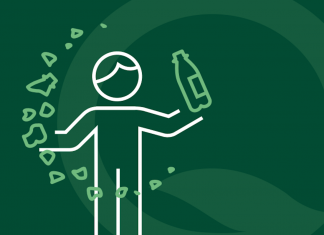 Clarissa Morawski, chief executive of Reloop, said: “This is good news for the planet. It reveals that each year more and more countries are realising the need for DRS to collect and recycle valuable cans and bottles and to address the massive crisis in wasted containers, many of which end up as litter.

“Deposit Return Systems are the only proven way for a country to achieve recycling rates of over 90 per cent, meaning fewer bottles and cans in our forests and on our beaches.”