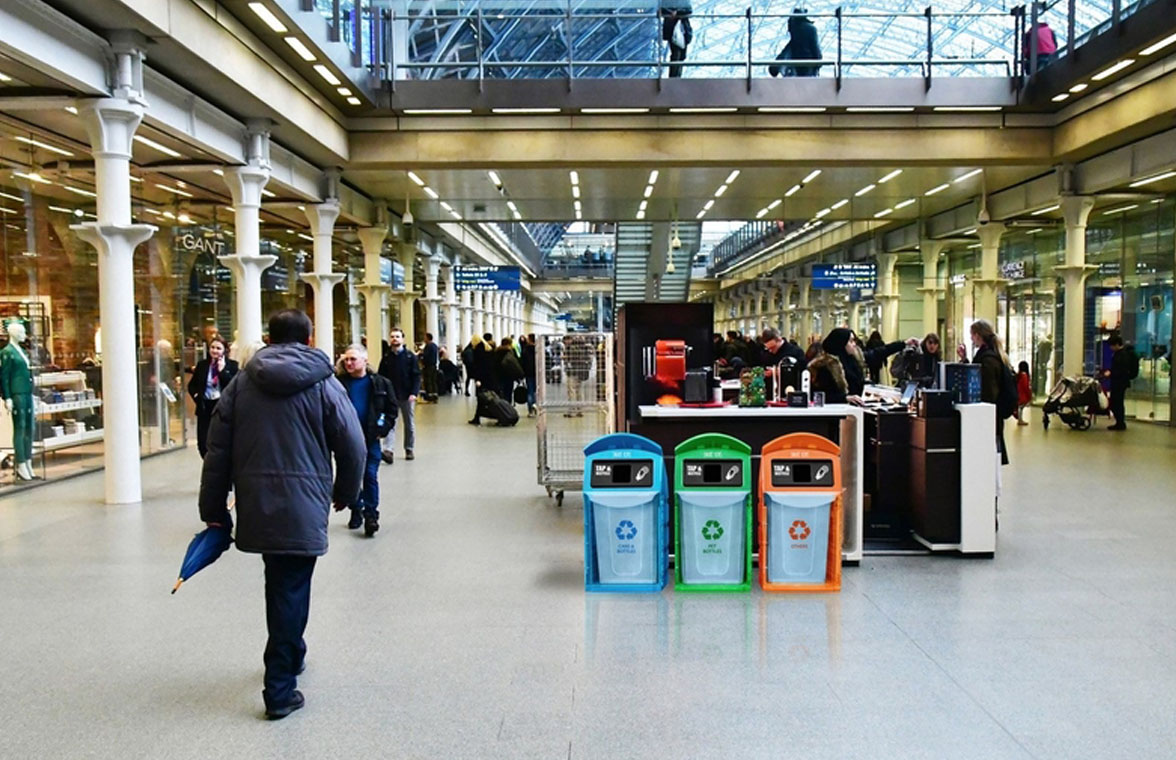 The NFC-enabled digital identification technology will work alongside conventional deposit return and recycling schemes with the aim of encouraging more consumers to recycle plastic packaging.

The technology is being developed by UK-based flexible electronics provider PragmatIC in an initiative known as SPRITE (sustainable plastics recycling innovation by tagging electronically) and supported by the UK government’s Sustainable Innovation Fund. 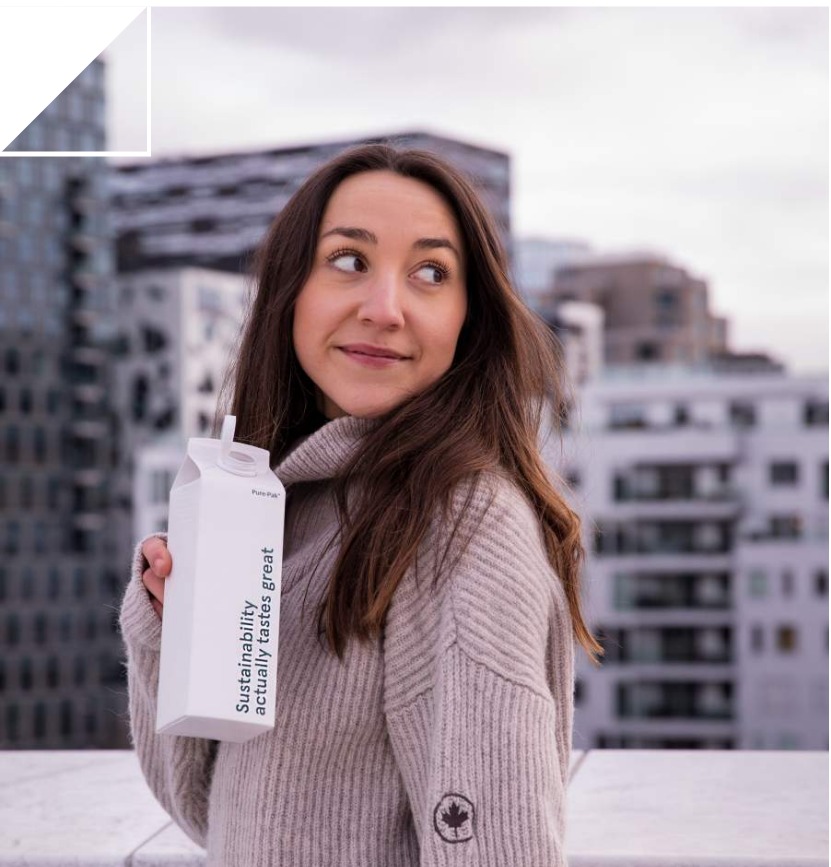 Pure-TwistFlip™ to Hit the Shelves

Announced in 2021, the tethered cap is one of the latest innovations launched by Elopak. The Pure-TwistFlip™ has been designed so that the closure remains attached to the carton throughout its entire lifecycle, thereby reducing the risk of it being littered. It complies with the EU’s Single-Use Plastic Directive, which was introduced as part of efforts to reduce the impact of certain plastic products in the environment and tackle marine littering. 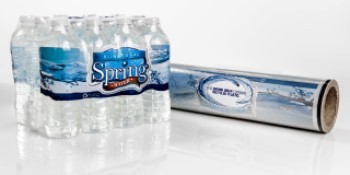 The recycled plastic resin, which is designed specifically for retail and logistic shrink film applications, expands Dow’s circular technology portfolio to help more customers and brands achieve their sustainability goals by offering the ability to create shrink film with up to 40% PCR content. 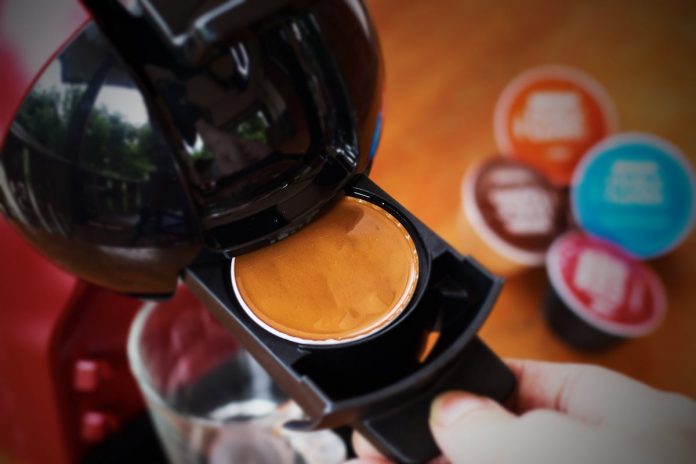 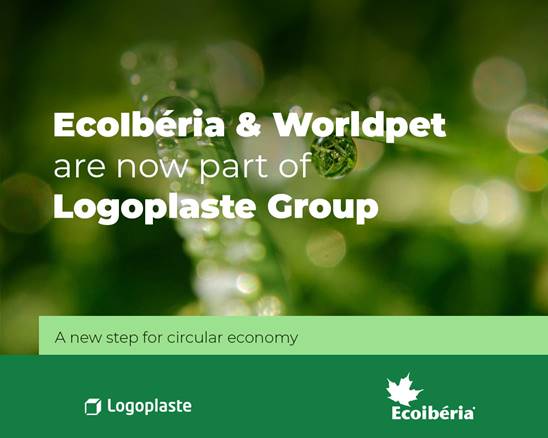 ECOIBÉRIA AND WORLDPET ARE NOW PART OF LOGOPLASTE GROUP

Logoplaste is proud to announce that EcoIbéria and WorldPET, two leading companies in the production of recycled PET flakes and rPET, are now part of the Logoplaste Group. Both companies, located in the North of Portugal, have extensive experience in recycling PET, focusing on the transformation of post-consumer plastic bales into food grade recycled flakes and pellets. The transaction is still subject to customary regulatory approvals. 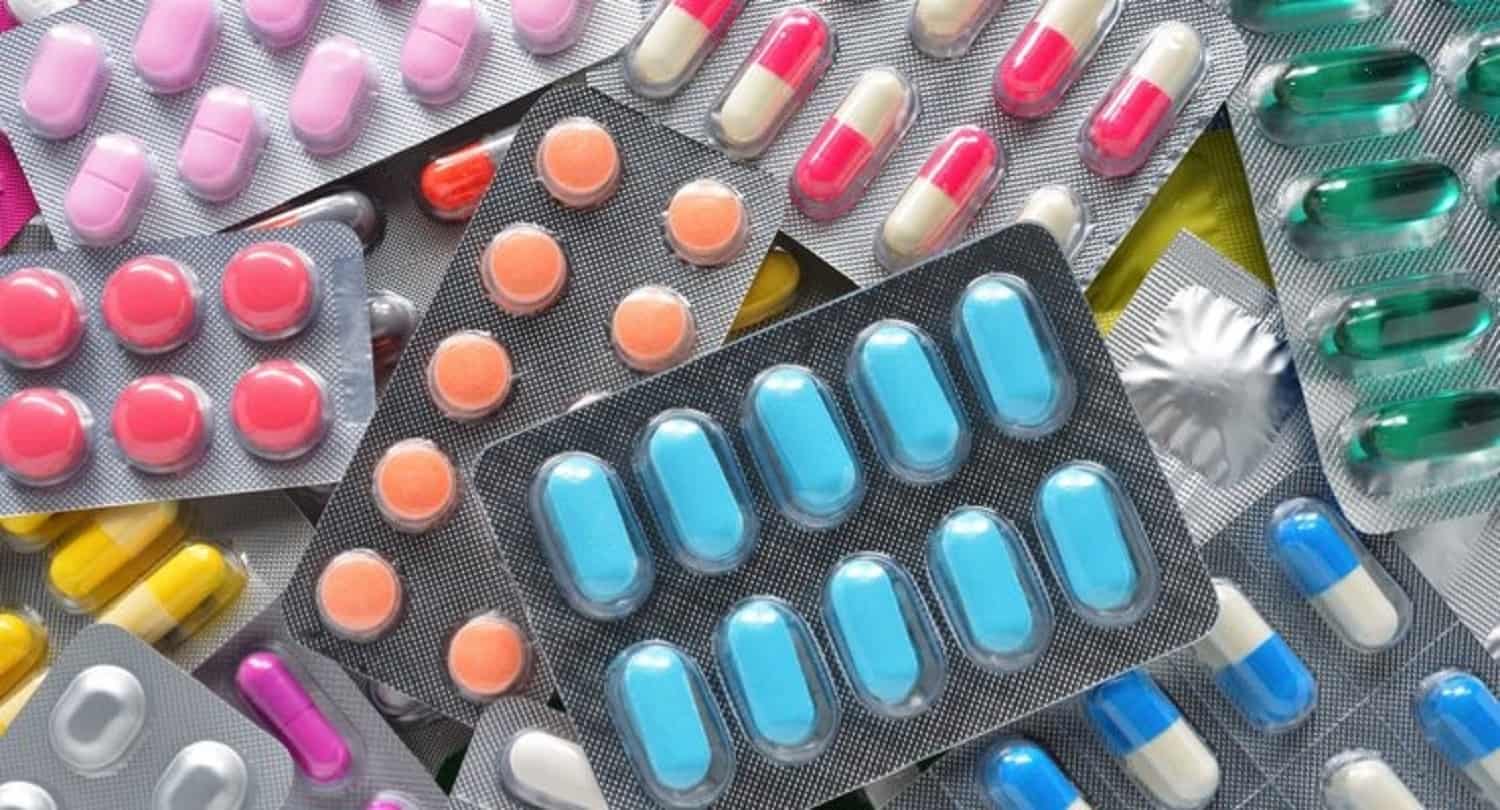 Pharmaceutical Packaging Market Estimated to Touch a Valuation of US$ 196.8 billion by 2026| 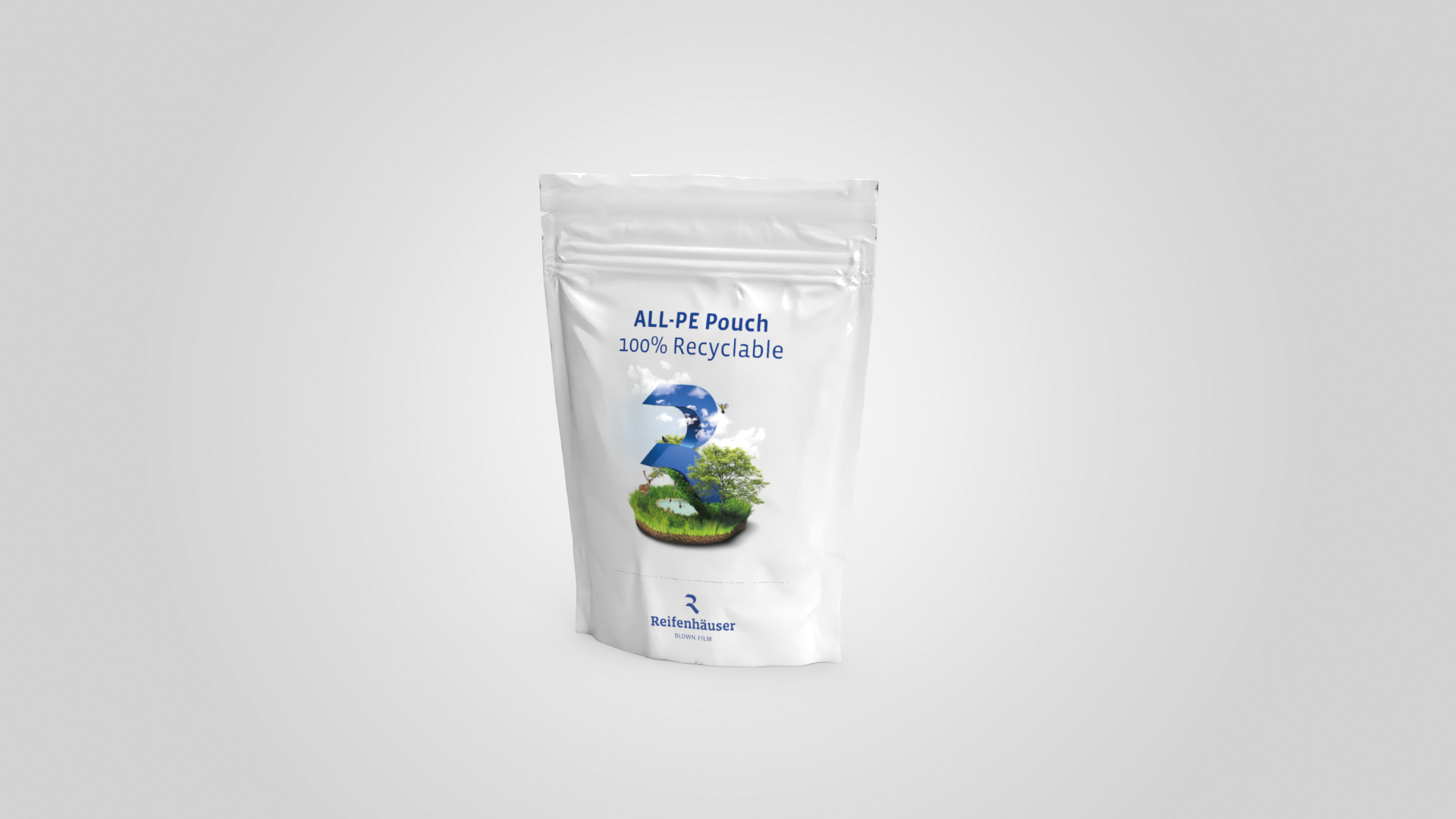 The Reifenhäuser Group will exhibit its latest innovations for flat and blown film production at ArabPlast 2021 in Dubai from November 15 to 18 (Hall 8, Booth D104). The trade show is the leading industry event for the plastics and rubber industry in the United Arab Emirates. 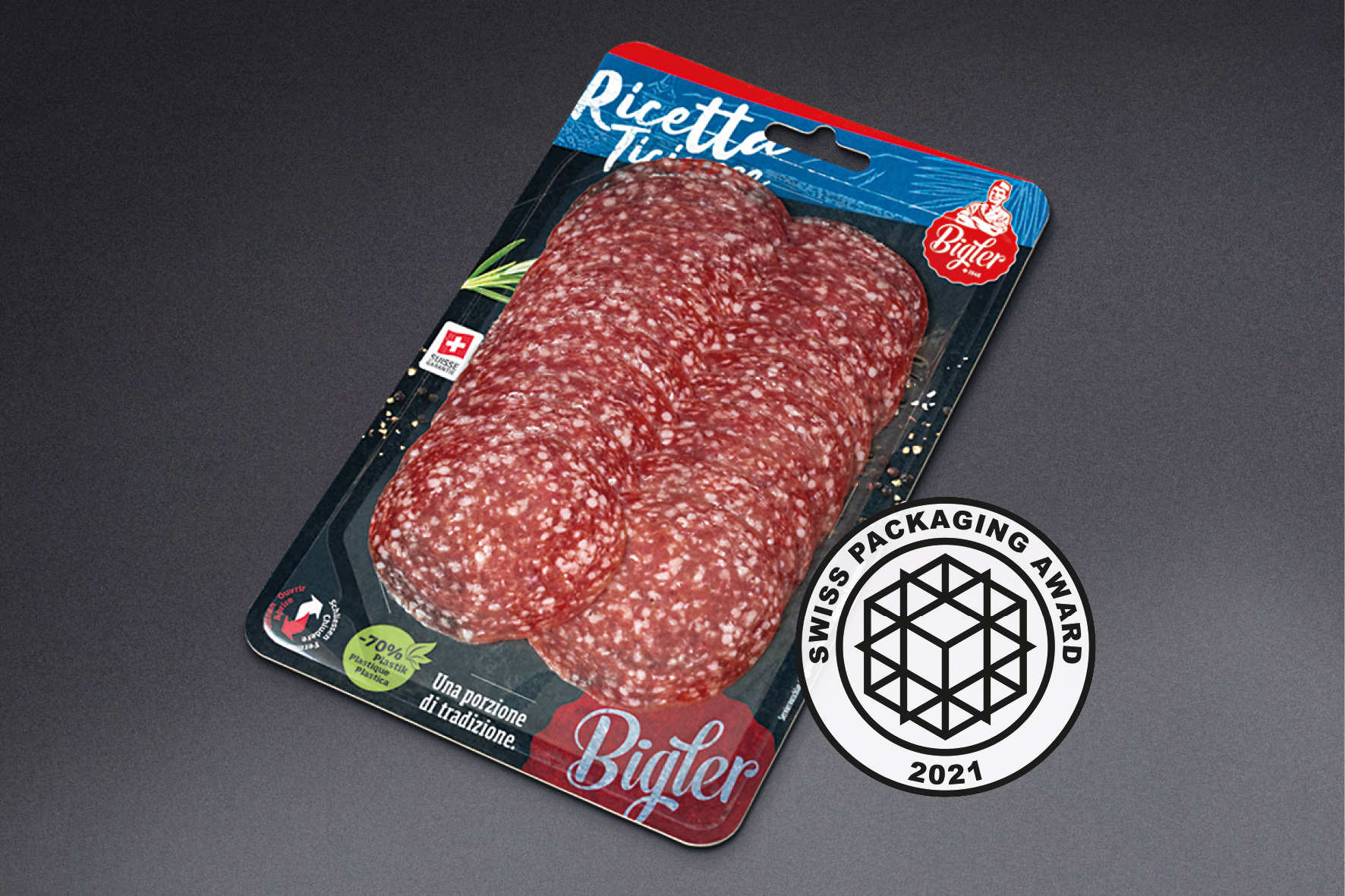 Combining an eye-catching presentation with less use of plastics: FlatMap®, the latest packaging solution for sliced products, has recently won the prestigious Swiss Packaging Award 2021 within the category “Convenience”. In terms of quality and innovation, the Swiss food industry is one of the world’s most demanding markets, making this achievement even more significant! 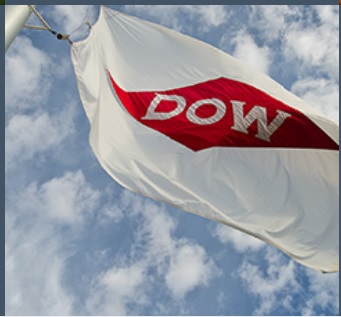