EU lifts ban on export of waste paper to India 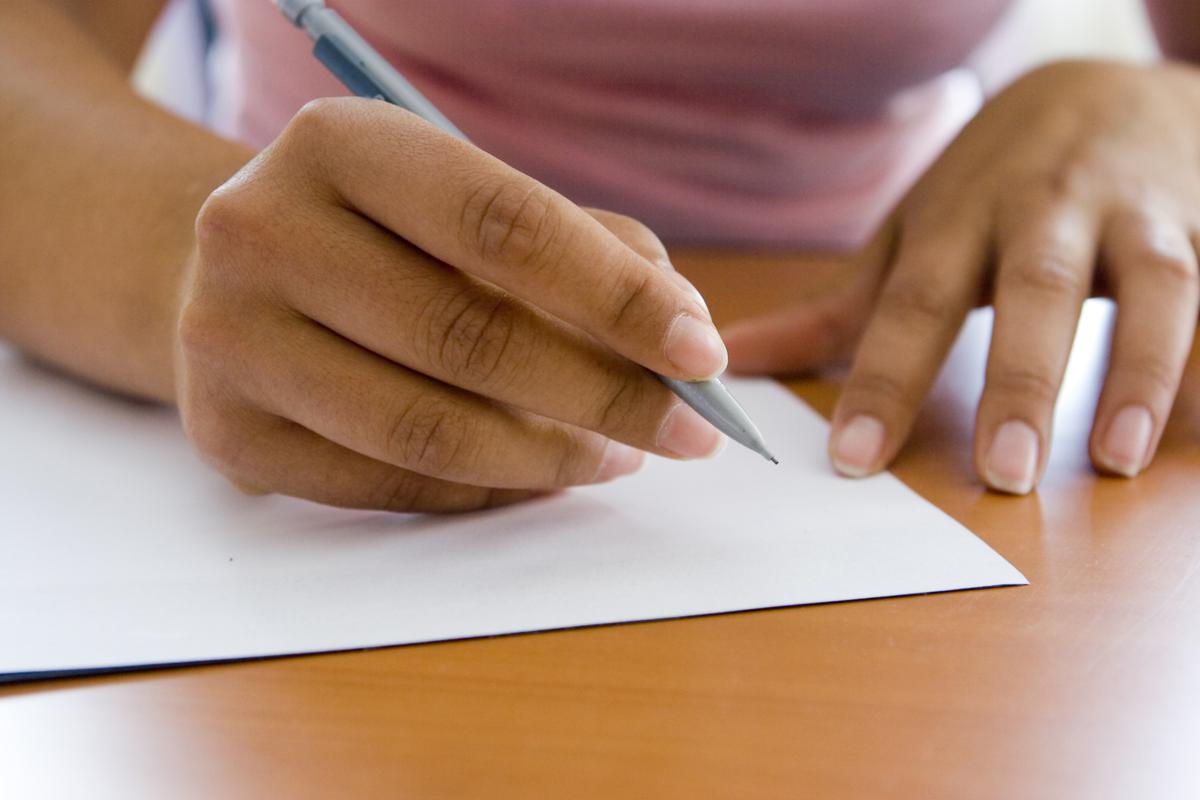 The European Union (EU) has lifted its ban on exports of waste paper to India from April 1, providing relief to the paper industry affected by the raw material shortage.

Waste cuttings or papers are one of the important raw materials for the paper industry, particularly for manufacturing kraft paper which in turn is used for making brown or corrugated boxes used for packing all items from FMCG to electronics.

The EU had banned the exports of these cuttings in November last year. When India raised the issue, the officials there attributed it to a clerical error.

The issue has been resolved now with the EU coming out with a notification allowing the export of waste or recovered paper. The notification was issued on March 31 and the order came into effect on April 1, said Rajesh Sundrani, Executive Director of Chennai-based SBS Paper Recycling Ltd.

“The removal of the ban has had an immediate effect with prices of old corrugated cardboard (OCC) dropping by over $15 a tonne,” he said.

OCC prices, quoted by US shippers, were quoted at $325-330 a tonne earlier. “The move will help India since EU shipments are more affordable,” Sundrani said.

This development will allow importers to enter into contracts to bring in waste papers immediately, though the sailing time is expected to be 30-45 days. “It takes 45-60 days for such shipments to come from the US,” he said.

Another paper industry source said it could take two months before the impact could be felt in the country.

As such, paper prices have begun to soften and waste paper prices across the country are currently ruling at ₹29-30 a kg. “Prices have dropped by ₹1 a kg in northern and western markets. It will decline in southern markets soon, as it takes time for the reduction here,” Sundrani said.

The EU decision comes at a time when the Indian paper industry has been crushed by the shortage of waste cuttings since the Covid-19 set in. The pandemic resulted in people keeping away from printed newspapers and journals.

According to industry estimates, there was at least a 35 per cent drop in the recirculation of old newspapers.

In addition, China banned import of wastes, including papers, leading to Chinese entrepreneurs setting up recycling units in countries such as the US. In India, kraft paper, which is used as pulp for paper manufacturing, was exported to China compounding the problems.

The rise in crude oil prices has led to a rise in chemicals costs, while coal used as fuel by these firms has also increased sharply.

Meanwhile, Tamil Nadu Newsprint and Papers Ltd, in a circular, said it had exhausted its entire inventory of finished goods during the 2020-21 fiscal. The firm’s Chairman and Managing Director S Krishnan said this was despite the shortage of pulp, waste paper, rise in input costs and logistical issues.

One of the main reasons for the company to end last fiscal with “zero” stock of finished goods was export of 1.44 lakh tonnes of paper valued at ₹731 crore.