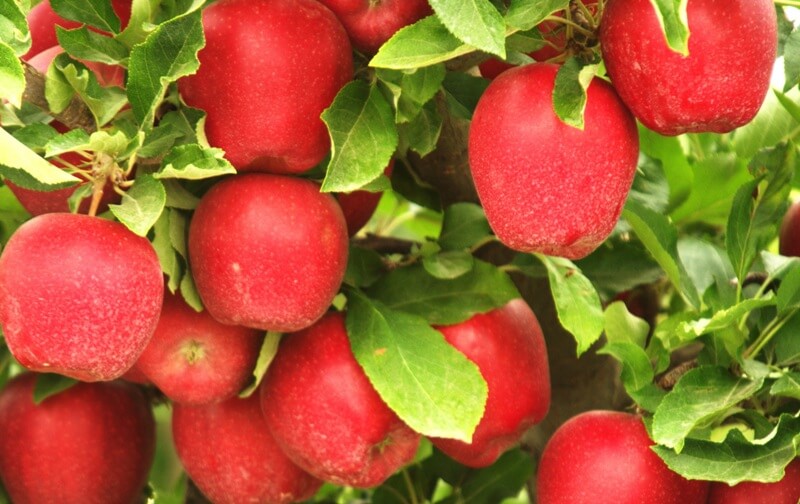 With farmer unions adamant on gheraoing the Himachal Pradesh Secretariat on August 5, the government agreed to three of their 20 demands.

Two days after the government held talks with the Sanyukt Kisan Manch – a conglomerate of around 24 farm unions– the panel formed by the government to look into the fruit growers’ grievances directed officials to extend the 6% subsidy on apple packaging material to all fruit growers, disburse ₹8.65 crore to clear pending dues under the market intervention scheme (MIS) up to 2021, and restore subsidy on pesticides, which are available at centres of the horticulture department.

Chief secretary RD Dhiman, who chaired the committee’s meeting, said, “The government has decided that all orchardists who have purchased apple boxes and trays after April 1, will get a 6% subsidy on goods and tax service (GST).”

The subsidy will be made available through the Horticulture Produce Marketing Corporation (HPMC).To avail the subsidy, orchardists need to apply to the horticulture department office in their respective areas. They will need to fill out a form, along with copies of the bill, sale proof, transport item receipt, and market fee, after which the subsidy will be directly deposited in their bank accounts. The subsidy is also available on cartons and trays sold by HPMC.

The government has directed the HPMC to disburse packaging material for at least one crore boxes.

Sharing the panel’s decision to clear pending dues under the market intervention scheme (MIS), Dhiman said, “Funds to pay for the procurement of apple under MIS for this year will be provided by the government so that the fruit growers do not face any problem. As soon as the department spends this year’s budget for payment of equipment, anti-hail net and other farm tools, the additional budget will be allocated immediately.”

On the directions of the government, the agriculture marketing board has sanctioned ₹12.36 crore for the improvement of the road from Chhaila Kainchi to Sainj Road. The PWD department has been told to execute the work on priority. The government is considering the formation of a board in the horticulture sector.