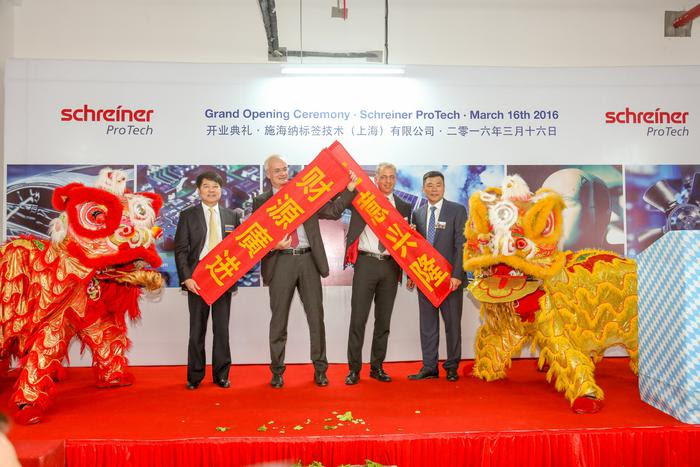 Oberschleissheim, March 22, 2021 – When Schreiner Group’s Chinese production site opened its gates for the grand opening billed as "Inspired by Tradition – Built for Innovation," an extensive planning process had preceded the event. For the medium-sized family business based in Oberschleissheim near Munich, opening a Chinese location proved to be a positive venture that paid off. Now, the manufacturing facility in the Shanghai metro area is celebrating its fifth anniversary—and the future has already been planned. 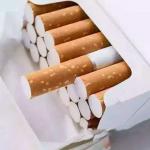 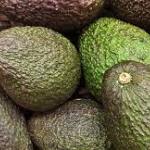