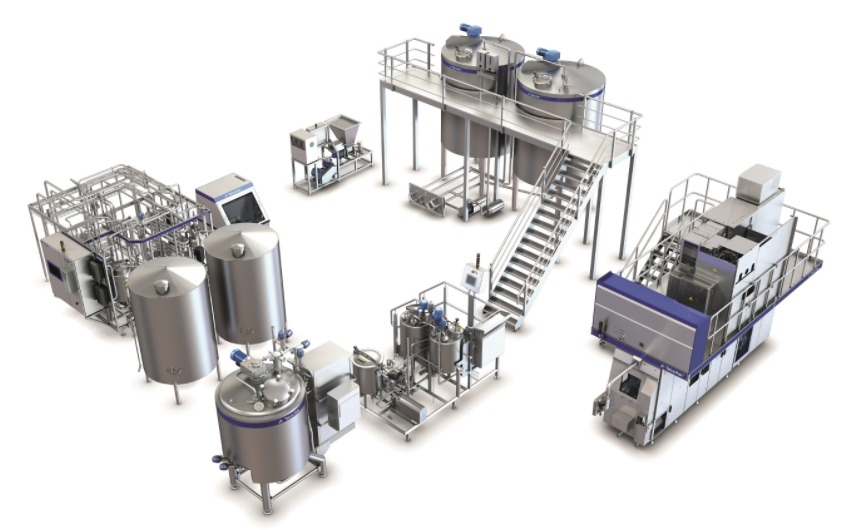 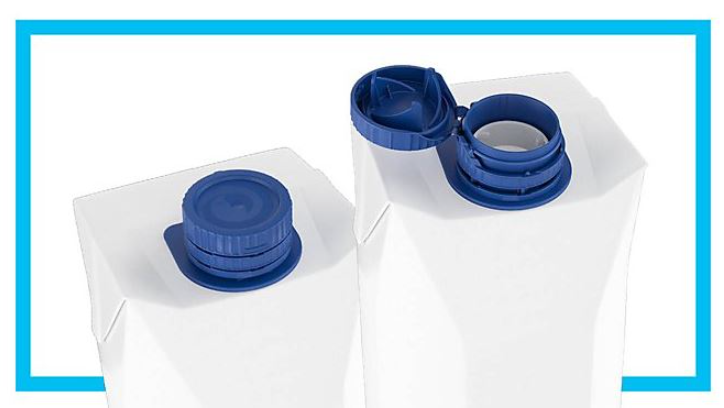 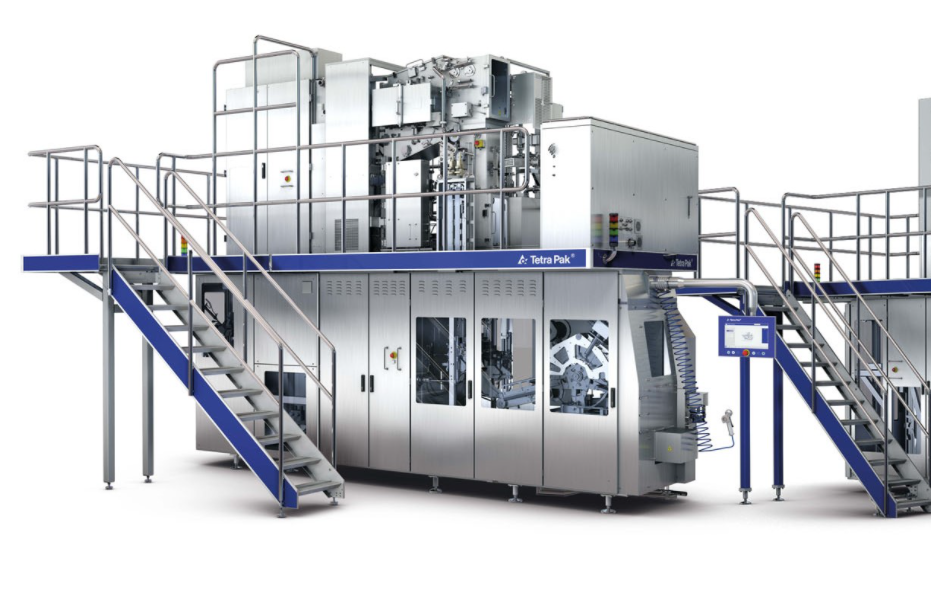 Tetra Pak’s 22nd annual sustainability report is highlighting the company’s 70 percent greenhouse gas emissions (GHG) reduction in its own operations from 2010 to 2020, Scope 1 and 2. The company also reduced total emissions by 19 percent within the same time frame.

The company is now working toward achieving net-zero GHG emissions in it own operations by 2030, with an ambition to go net-zero across the value chain by 2050.

“While the COVID-19 pandemic threw up unprecedented challenges, it also served as an important catalyst for change in many ways,” Lisa Ryden, sustainable development director at Tetra Pak, tells PackagingInsights.

“For Tetra Pak, the pandemic made our sustainability strategy even more important, because it demonstrated clearly how the planet, society and the economy cannot each survive in isolation.”

In 2020, Tetra Pak became the first company in the F&B packaging industry to be awarded the Roundtable on Sustainable Biomaterials (RSB) Advanced Products certification, with a portfolio of tethered cap solutions ready to deploy.

The company also extended the use of renewable electricity across its factories to 83 percent in 2020, up from 69 percent in 2019, which surpasses its target of 80 percent.

The cheese processing line marked the first time a supplier created a white cheese processing line with its own equipment.Food safety first
In a previous interview with PackagingInsights, Markus Pfanner, Tetra Pak’s vice president for sustainability, maintained the importance of high-performance food packaging to mitigate climate change and world hunger.

“The pandemic revealed just how vulnerable our global food system can be,” says Adolfo Orive, CEO and president of Tetra Pak.

“The importance of getting food to where it’s needed, when it’s needed has never been more apparent. And we expect this will only increase in the future, as we strive to ensure that the world’s growing population has access to safe and nutritious food.”

Throughout the past year, Tetra Pak launched its first complete processing line for white cheese, designed to ensure high food safety standards at the same time as minimizing product loss.

It also promoted the benefits of consuming milk in aseptic packages rather than loose milk in reused containers as part of its ongoing loose milk conversion initiative.

Another means of keeping packaged contents safe is through eBeam technology, which sterilizes packaging material using electron beams and replaces the traditional hydrogen peroxide sterilization. Meanwhile, it can reduce energy consumption by as much as one-third.

Low carbon tweaks
Certain adjustments to Tetra Pak’s packaging have also brought down the company’s carbon emissions. Last year, it carried out a limited commercial launch of its first non-foil aseptic packaging solution, which replaces the aluminum layer with a polymer film applied with a Tetra Pak proprietary coating.

The EU SUPD demands caps and lids remain attached to containers from July 2024.This coating offers a robust solution that is effective and equally safe as our current foil barrier, but has a significant climate impact reduction.

A life cycle assessment to quantify this reduction is still pending, “but consider that our aluminum represents some 5 percent of our total base materials by weight but around one-third of their GHG emissions. We aim to field test an aseptic package made fully from renewable sources by 2023,” says the report.

Meanwhile, Tetra Pak launched a low-energy processing line for juice, nectar and still drinks to take beverage processing to “a new level of efficiency.” Instead of pasteurizing the whole volume of the product, the new production line separates out water and pasteurizes only the concentrate.

Recycling & circularity strides
In another interview with PackagingInsights, Pfanner highlighted how recycling is “crucial to planetary health” but “not a silver bullet.”

Tetra Pak carton packages are already widely recyclable, “but through design-for-recycling, we can do more to increase recycling levels and keep recovered materials in use,” reads the sustainability report.

This February, two Tetra Pak production sites in Europe received certification to produce packaging with recycled polyethylene polymers – deemed as “a must” for the circular economy transition. Recycled polymers can contribute to increased plastic recycling rates, make better use of resources and reduce dependence on virgin fossil materials.

Each actor’s responsibility
Ultimately, in Tetra Pak’s view, packaging recycling should be a responsibility shared by governments, local authorities, producers and citizens.

“It is the role of national governments to put legislation in place to set the ground rules for recycling, that of local authorities and industry to