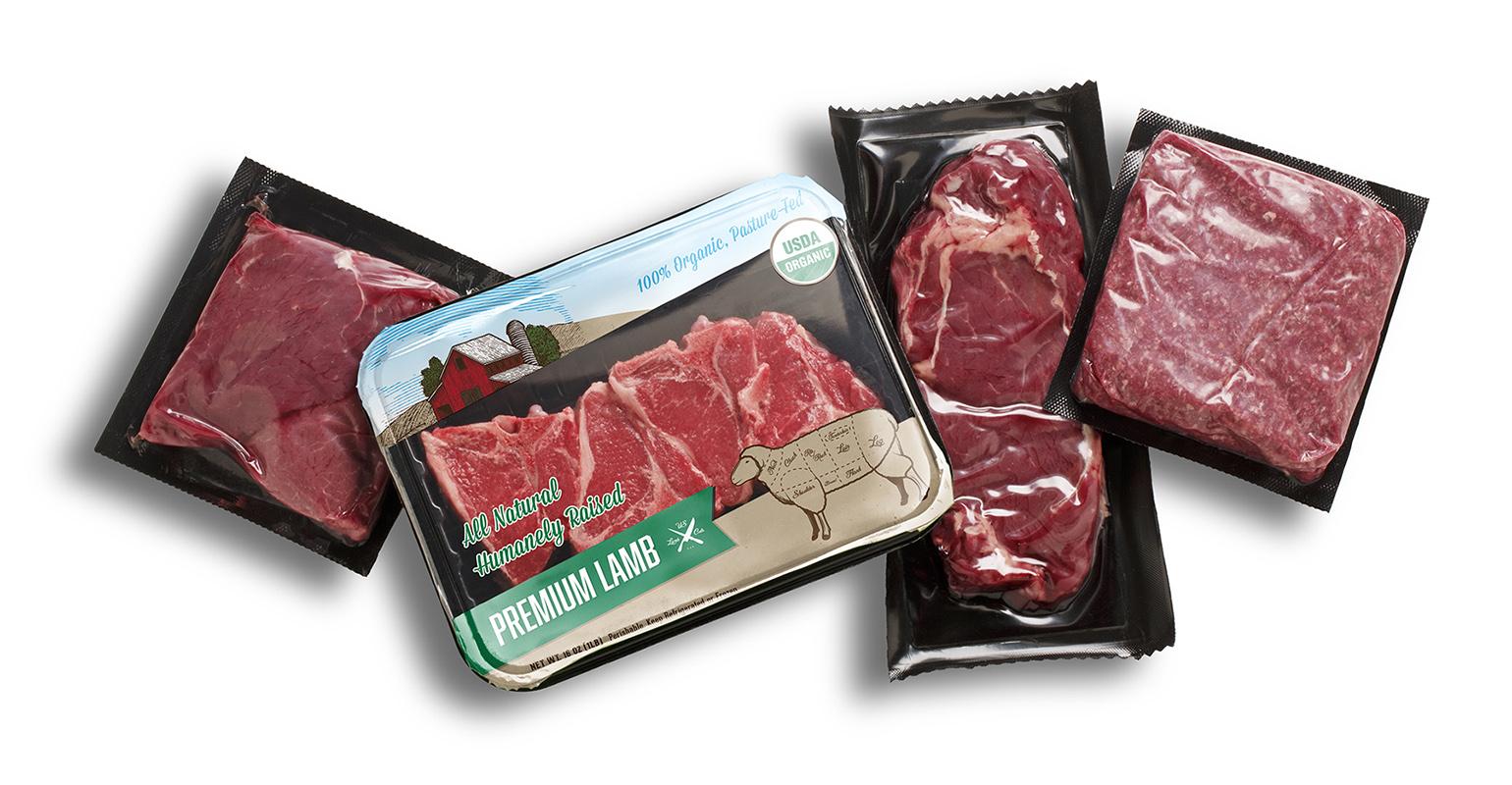 From Nova Chemicals,  the new resin — named Surpass HPs267-AB HDPE — is designed for blown-film applications. Nova reports that it delivers up to 20% an increase in water-vapor transmission performance in multilayer coextruded films vs. Nova’s best-in-class Surpass HPs167-AB resin.

Thanks to the moisture barrier improvement, packaging made from the new resin offers increased shelf life for packaged foods.

The resin also provides a more recyclable option for converters that supply packaging to food companies. Converters can use HPs267-AB HDPE to replace nonrecyclable metallized or polyethylene terephthalate (PET) laminate layers without sacrificing a film’s stiffness and while assuring maximum heat resistance.

“One of the major advantages of polyethylene is that it’s the only polymer that can be used to create monomaterial (all-PE) flexible packaging for a wide range of food products, and monomaterial films are easiest to mechanically recycle,” says Vignola. “We are supporting brand owner packaging recyclability and recycled-content goals by working with film producers — and throughout the value chain — to design PE-based, recyclable film designs.

“With HPs267-AB in particular, its barrier performance enables more packaging types to be redesigned with all-PE or PE-based recyclable film structures by replacing non-PE barrier materials.”Films made from the new resin can be used for a range of package formats, including pillow packs, flow wrap, liners, overwraps, and bag-in-box packaging. The resin is particularly well suited for stand-up pouches and can also be used as a moisture barrier in thermoforming webs.

“Several of our customers have trialed HPs267-AB and found significant improvements in barrier performance. Furthermore, improvements in processability and clarity have also been reported,” Vignola says. “These additional benefits can be used to downgauge packaging, improve run rates, and enhance package aesthetics.”

The new resin is currently available in commercial quantities, from box samples to railcar orders, from Nova Chemicals and through its distribution partners.