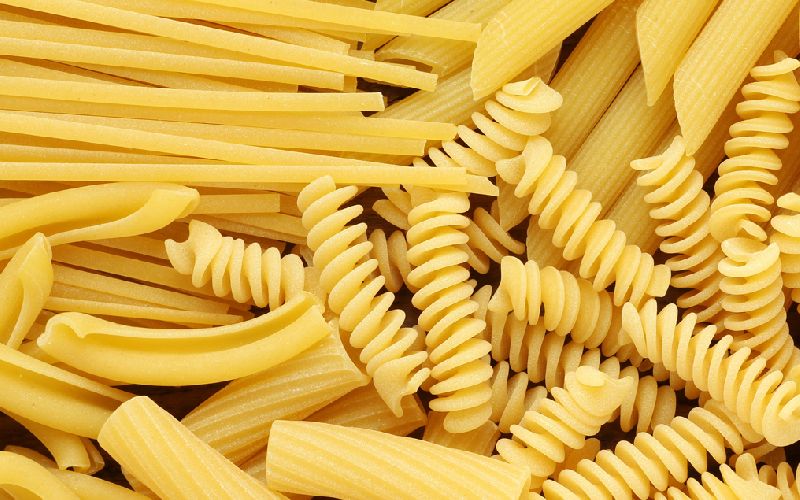 A new twist on packaging combined with a special ingredient could extend the shelf life of fresh pasta by a month, researchers have revealed.

Heat-treated, industrial fresh pasta has a shelf life of approximately 30-90 days, if stored appropriately. However, by taking a triple-pronged approach, involving new forms of packaging, a different packaging atmosphere, and the addition of “good” bacteria, researchers have been able to extend this to 120 days.

Writing in the journal Frontiers in Microbiology, the team say the development could help tackle food waste, bringing potential benefits “on the economy and on the environment, spurring innovation in existing production models”.

Scientists in Italy report that they worked with a pasta factory in Altamura to create 144 samples of short, thin twisted pasta known as trofie. One set of 48 samples was packaged using conventional film and a packaging atmosphere composed of 20% carbon dioxide to 80% nitrogen.

A second set of 48 samples was packaged with a film that was less permeable to water and oxygen and with an atmosphere of 40% carbon dioxide to 60% nitrogen, while the third set of 48 samples also used these new conditions but, in addition, had a multi-strain probiotic mixture added to the pasta dough. The samples were all stored at 4C.

The team report that the conventionally packaged pasta showed decreasing carbon dioxide levels over a 90-day storage period, resulting in the growth of visible moulds. By contrast, the two types of experimental samples had an almost stable atmosphere, and no fungal growth, over a 120 -day period.

The team add that, by 90 days, levels of oxygen-consuming microbes had grown in the conventionally packaged pasta samples, but remained stable in both types of experimental samples over 120 days. However, such levels were lower in samples with probiotics added to the dough.

The team say the results suggest the new approach to packaging extends the shelf life of refrigerated fresh pasta to 120 days, adding that the stability of the pasta during storage is improved by the addition of the probiotics, as they reduce the growth of undesired microbes.

While Italian laws dictate various aspects of pasta made in the country, Dr Francesca De Leo of the Italian National Research Council and a co-author of the research, said the new approach was fully compliant with legislation. “It’s already been tested with the pasta company that collaborated on this study. Indeed, the study was designed starting from the analysis of the needs of the company,” she said.

Leo added that while the costs of innovation were considered, and the company involved in the study approved and used the process for its own plant, no feasibility analysis had been made in the medium to long term.

“It is certainly necessary to consider that the costs, mainly in relation to probiotics, is balanced by the production improvement with the possibility of expanding the sales markets,” she said.