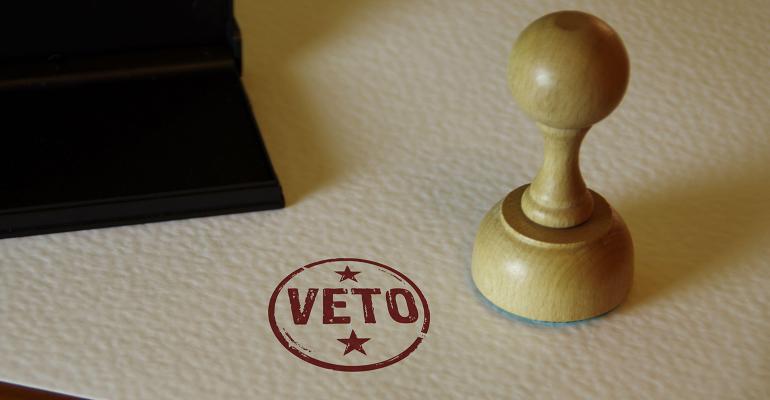 California Governor Gavin Newsom announced today that he is not signing Assembly Bill 2784, which would have established minimum recycled content in thermoform plastic containers and mandated CalRecycle to collect fees from producers whose products did not meet those requirements. 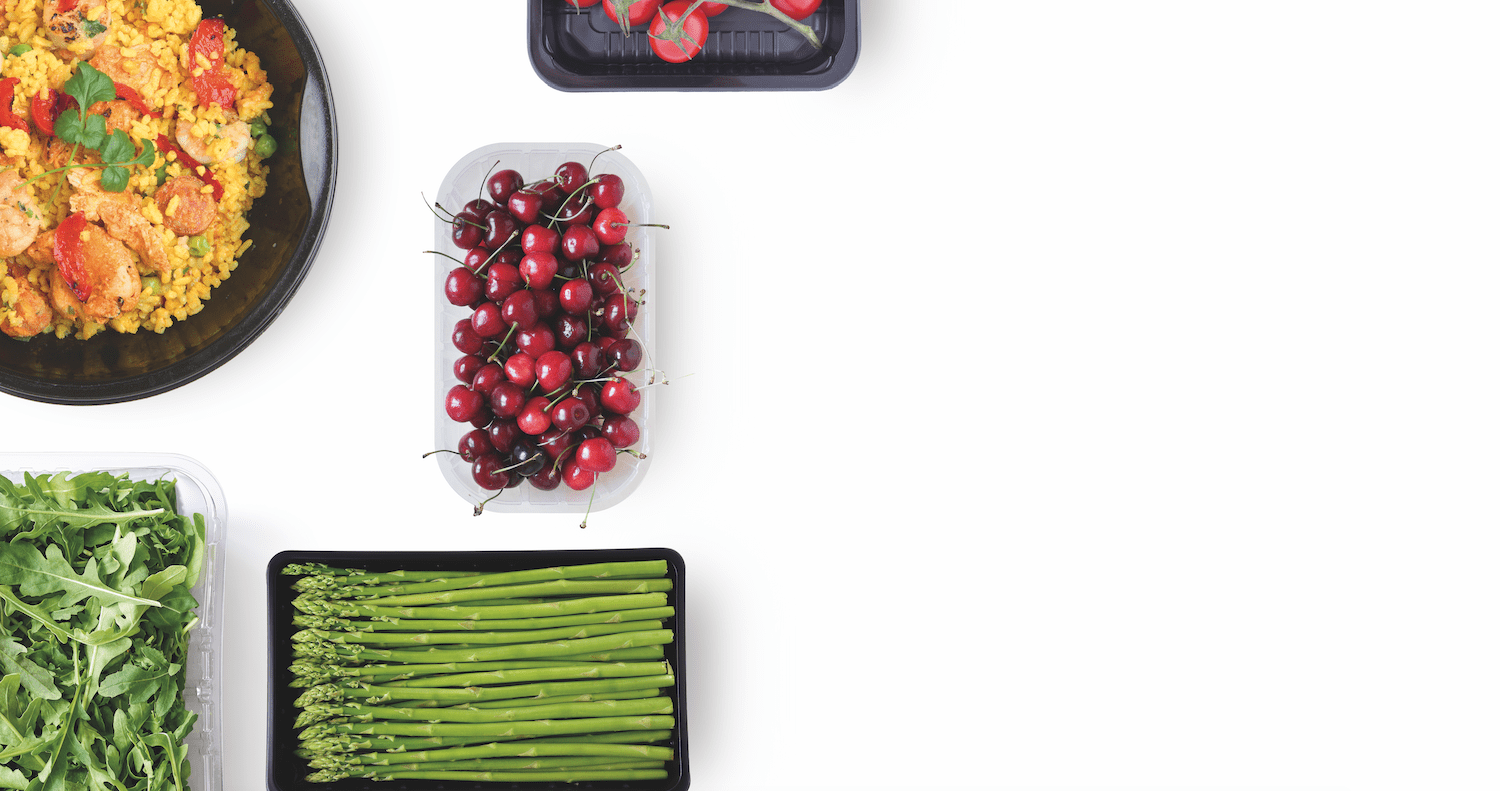 In the UK alone, more than 700,000 tonnes of polypropylene is used every year.

‘INEOS’ commitment to closing the loop on such a prolific polymer as food-grade PP would help to create a more circular economy, reduce CO2 emissions and create new materials for brand owners.’ – Professor Edward Kosior, Founder and CEO of Nextek Ltd and NEXTLOOPP 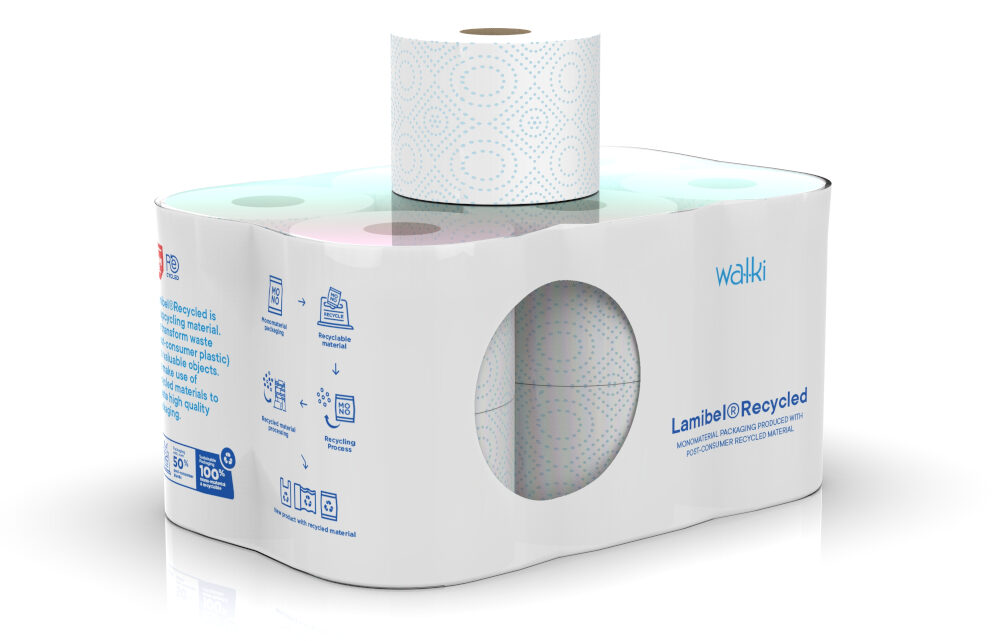 Walki Introduces LamibelRecycled: Made From Recycled Plastics And Fully Recyclable

Making the plastics stream become more circular is critical to reduce the use of plastics. It has been particularly challenging to find ways to put post-consumer plastic waste to good use. Walki is introducing Lamibel®Recycled, a non-consumer material that uses up to 70 % post-consumer plastic waste. Typically, non-food packaging products only has between 30 and 50% recycled material, mainly from industrial processes. 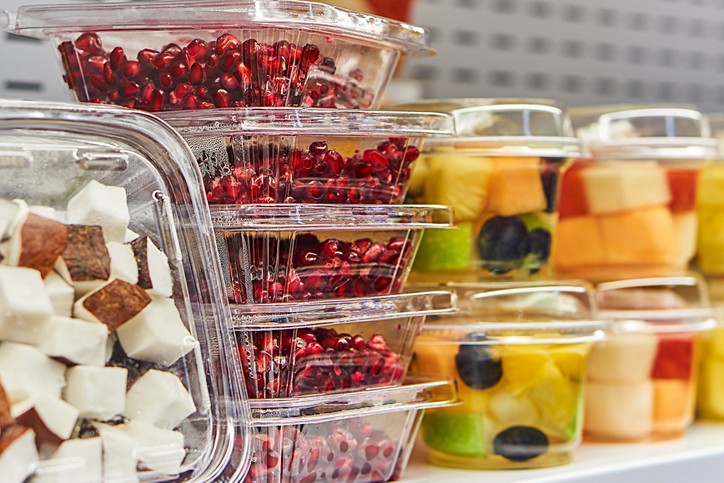 Every year, more than 350 million tonnes of plastic – much of it used by the food industry – is produced worldwide. According to researchers at the ETH Zürich university in Switzerland, these plastics contain a huge variety of chemicals that may be released during their lifecycles -- including substances that pose a significant risk to people and the environment. However, only a small proportion of the chemicals contained in plastic are publicly known or have been extensively studied.