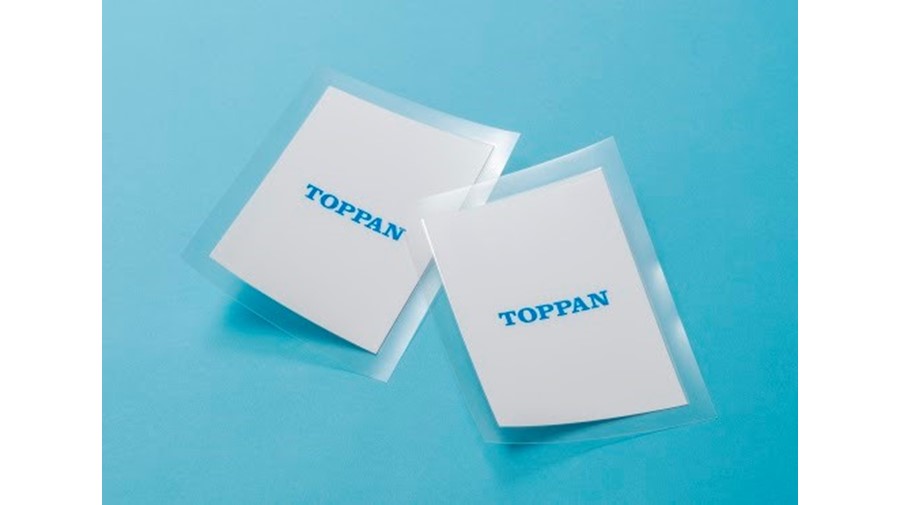 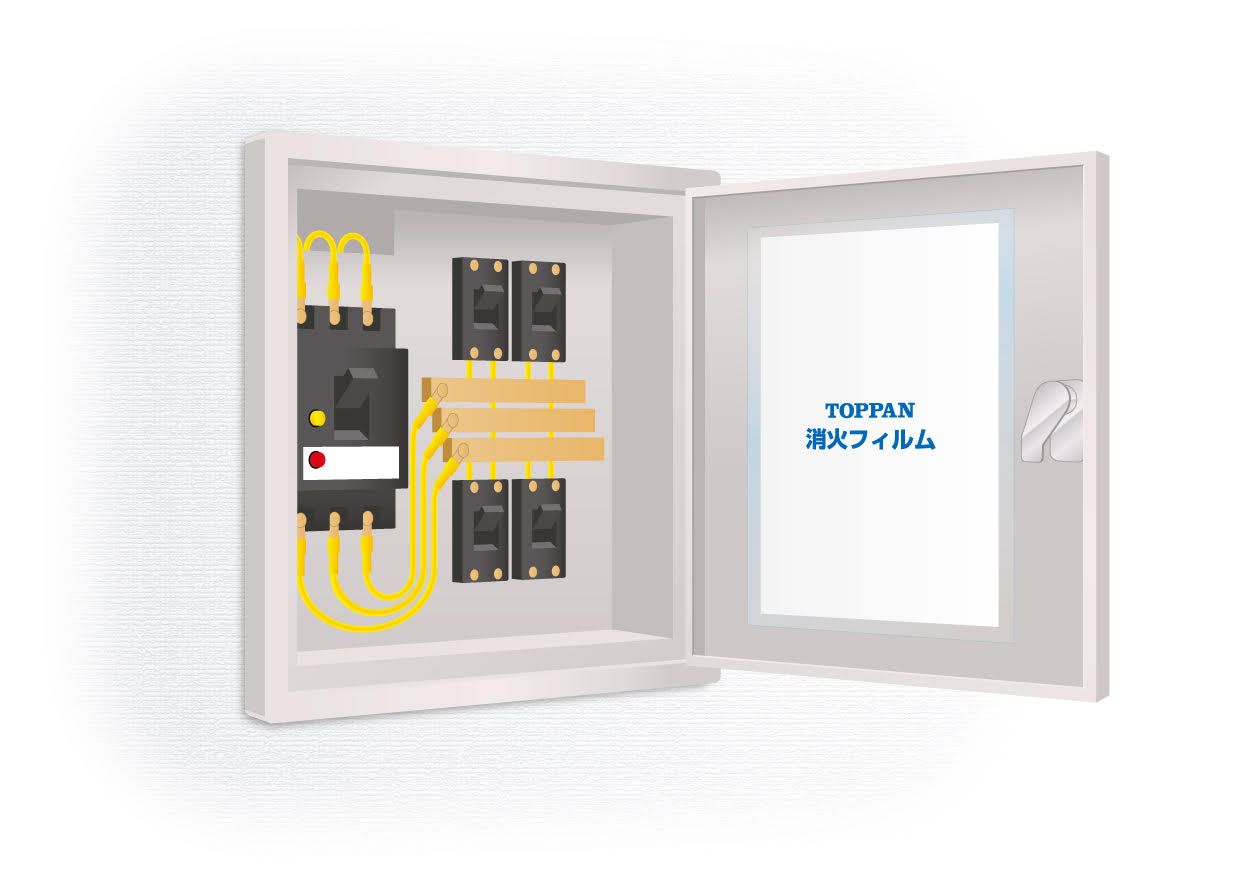 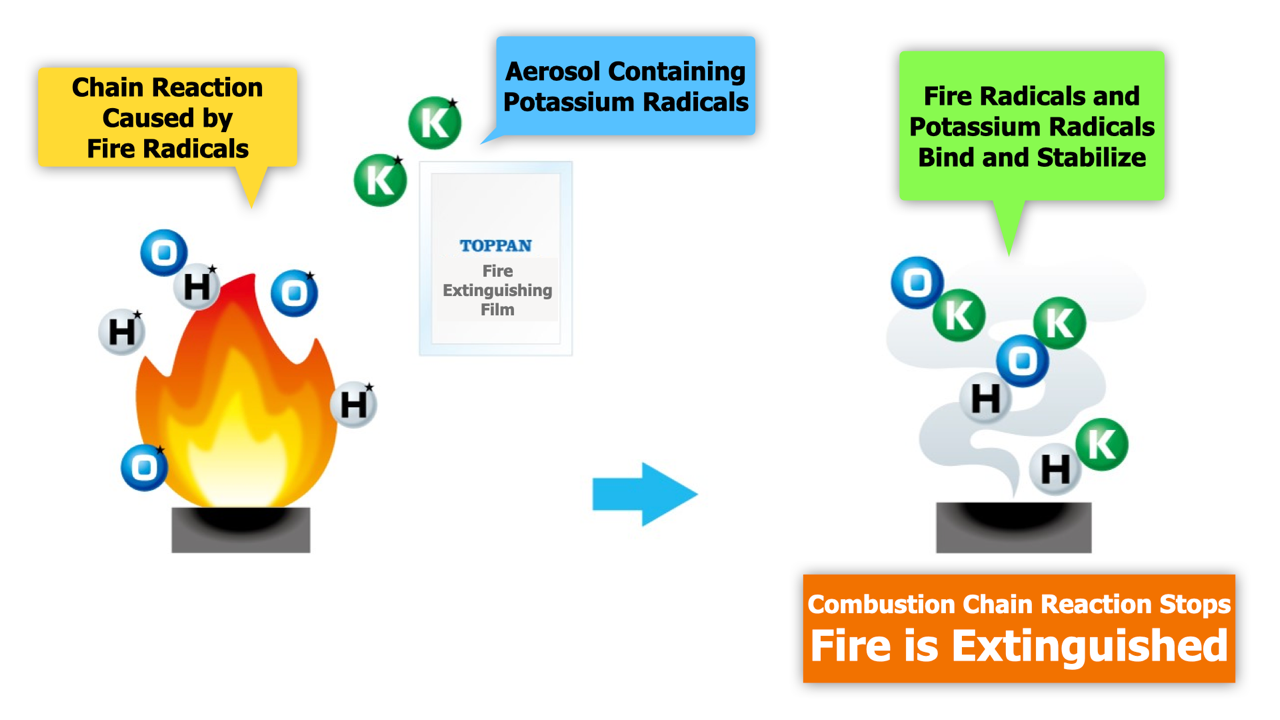 Toppan Printing a global leader in communication, security, packaging, décor materials, and electronics solutions, has developed a fire extinguishing film that responds to heat by emitting aerosol particles. This new film is an addition to Toppan’s “SMART LIFE-VALUE™ Packaging” lineup, which is part of the recently launched “TOPPAN S-VALUE™ Packaging” range targeting added value for society and fulfilling living. The fire extinguishing film is on sale from February and targeted at manufacturers of batteries and electrical appliances.

With applications for rechargeable batteries expanding to such fields as mobile devices and mobility, lithium-ion batteries are becoming more widely used and offering higher power levels. However, this increases the risk of fire-related accidents, not only during use but also after disposal. Toppan has combined its advanced coating technologies and transparent vapor-deposited GL BARRIER film with a highly effective fire extinguishing agent from Yamato Protec Corporation to produce an adhesive film with outstanding long-term durability and workability.

“This film enables greater fire safety without any negative impact on people or the environment,” said Yoshimitsu Anamizu, Managing Executive Officer of Toppan’s Living & Industry Division. “We intend to develop more products based on this technology to contribute to accident and disaster prevention and a safer, more sustainable society for everyone.”

The fire extinguishing film will be on display in the Toppan Booth (S1-12, South Hall 1) at TOKYO PACK 2021, which will be held at the Tokyo Big Sight exhibition center from February 24 to 26. 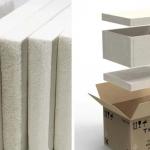 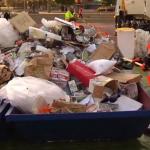 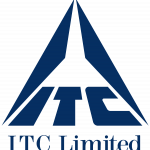