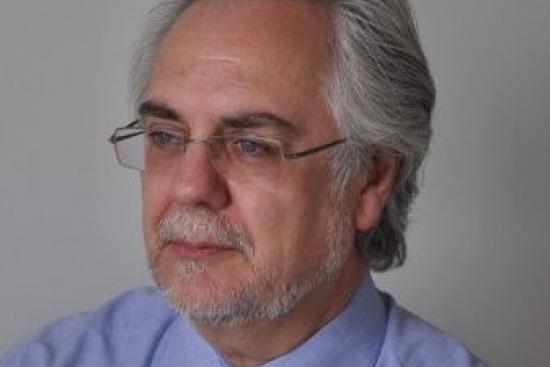 Thomas Kermorgant, president of Keravalon and shareholder of Sinterpack and Prodec, argues the election of the new CEO “because of his excellent leadership skills and his proven ability in the packaging industry. He is the ideal candidate for our company ”.

The new CEO will accompany the group in the Growth Plan that is being developed: to become a world leader in solutions in the end-of-line industry.

Jordi Jordana Gisbert, a native of Sabadell (Barcelona), graduated from the Polytechnic University of Barcelona in Telecommunications Engineering and Electronic Equipment. Later, he followed the Business Administration Program at ESADE Business School.

Jordana has extensive experience in the world of Packaging backed by companies such as Volpak, in which he served as Executive Director from 2005 to 2010, increasing its sales, returning the company to solid profits and developing production centers in India and China. ; o ACMA SpA in which he worked as CEO from 2009 to 2012, and where he achieved significant accumulated growth, both organically and through acquisitions, transforming the internal organization through an ambitious Lean program.

Since 2012 he has held various positions within Goglio SpA as Director of the Wet & Liquid systems division, as well as on the Board of Directors of Fres-Co Systems International.

His proven experience adds an added value to the development of innovation at Sinterpack and Prodec, companies to which we welcome him today.