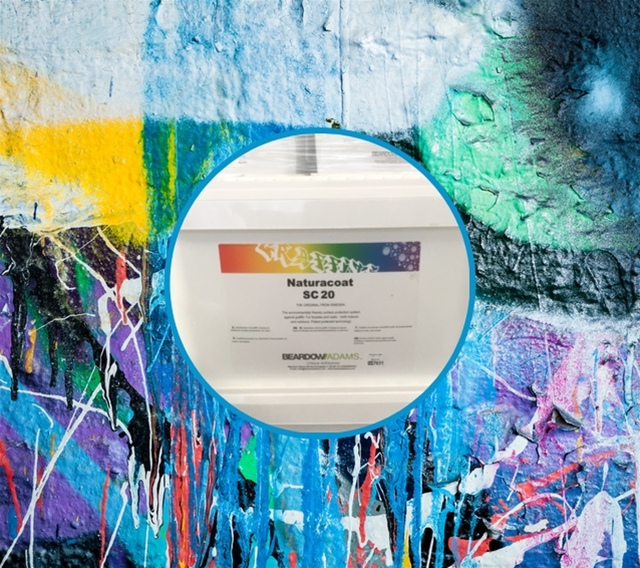 Graffiti is an interesting topic because its presence can divide opinion. On one hand it can be seen as an expressive form of art and on the other it is regarded as the destruction of property and can be considered an act of criminal damage (UK law). Let us compare both ‘viewpoints’...

Most Brits have heard of ‘Banksy’. Just recently, the ‘graffiti artist’ spray painted several rats in “pandemic-inspired poses” on London Underground’s tubes encouraging people to wear facemasks. Many saw this act as a gesture of support for the NHS, however Transport for London (TfL) had the paint removed in line with its “strict anti-graffiti policy.”

On the other end of the spectrum, a burial area – Ousebank Gardens Grave Yard – was the “victim” of racially aggravated criminal damage when its premises was sprayed with red paint just a few years back. There are also many cases where famous landmarks – such as Melbourne’s Royal Exhibition Building – have been targeted by graffiti.

Wikiquote defines graffiti as ‘writing or drawings scribbled, scratched or sprayed illicitly on a wall or other surface in a public place.’

Graffiti is said to have initially surfaced thousands of years ago when the first drawings on walls appeared in caves. Later, the ancient Romans and Greeks wrote their names and protest poems on buildings. Modern graffiti seems to have appeared in Philadelphia in the 1960s and, by the late 60s, it had reached New York.

Today, you are just as likely to see graffiti on an underpass as you are walking into a modern restaurant where it is in fact part of the décor.

The issue with graffiti

Regardless of whether graffiti is seen as a problem or a painting, the bottom line is that the ‘offender’ can be arrested and charged under the Criminal Damage Act of 1971 (UK). Unless it is supposed to be there – i.e. artwork – it can be vandalism of property.

Graffiti can tarnish the reputation of its ‘host’ and affect the ambience of the surrounding area and the psyche of its residents but, to councils, arguably the biggest issue surrounding graffiti is the sheer cost of having it removed. The estimated annual cost to the UK for cleaning up graffiti is over £1bn with the US estimations reaching as high as £12bn. Sadly, some older, more vulnerable structures such as many heritage sites and landmarks can never be fully restored once damaged by graffiti.

Naturacoat is 100% natural, biodegradable and eco-friendly as it’s made from vegetable polysaccharides and water. The coating is sprayed onto surfaces such as natural stone, brickwork, and ceramics through a dry air system, leaving a thin, virtually see-through film. If the surface is then graffitied upon or polluted, you can simply wash it all away with a high-pressure hot water spray (60-70°C).

Naturacoat is preferred to its wax emulsion rival which can leave a cream colour behind once applied. What’s more, Naturacoat lets the surface underneath breathe and causes no unnecessary long-term damage.

This low expense product which is available in one or two coat formats is perfect for protecting private and public locations as well as historical and high-profile buildings. Naturacoat is already protecting the likes of the Museum of Scotland and Bristol Cathedral.

The best way to tackle graffiti is to give it no surface to cling on to. If you would like to trial Beardow Adams’ Naturacoat to protect your property, get in touch today: marketing@beardowadams.com.