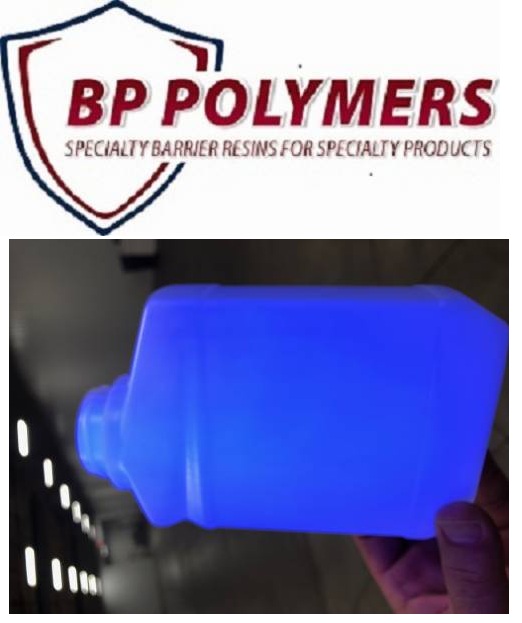 On 3/16/22, the EPA issued an announcement regarding PFAS, PFOS contamination in polyolefin containers (https://www.epa.gov/system/files/documents/2022-03/letter-to-fluorinated-hdpe-
industry_03-16-22_signed.pdf). And on 8/9/21 the FDA issued a letter to industry on fluorinated polyethylene food packaging (https://www.fda.gov/food/cfsan-constituent-updates/fda-issues-letter-industry-fluorinated- polyethylene-food-contact-containers).

As the recently released EPA’s letter makes clear, PFAS, PFOS compounds are a byproduct of the fluorination manufacturing process of polyolefin containers. The formation of these compounds whether short chain PFAS or LCPFAC’s is of a concern to both the EPA and the FDA, triggering possible additional TSCA reporting requirements for manufacturers, processors, distributors, and users of fluorinated plastic containers.

Kevin Callahan, COO of BP Polymers, states that, “We want the public and industry to know that Kortrax® offers a safe, sustainable, and economical alternative for plastic packaging that requires barrier protection. BP Polymers is working with many processors to offer plastic packaging w Kortrax® in various industries that allow manufacturers to bring their product to market without any concern of PFAS, PFOS contamination while protecting the package.”

Kortrax® is an engineered polyamide barrier resin additive that when blended with high density polyethylene (HDPE) or polypropylene (PP) resin is used in the manufacturing of plastic containers (aka Baritainers®). Kortrax® BR when blended at various percentages creates a mono-layer barrier within the plastic wall imparting chemical resistance equivalent to fluorination surface treatment. Baritainers® made with Kortrax® BR improve shelf life of active ingredients, protect against product loss of ladings, and improve survivability of the plastic package. And Kortrax® BR can be utilized in containers of any shape, size, design, or color.

Kortrax® is FDA and EU compliant and recyclable under code 2. The usage of Baritainers® constructed from Kortrax® and HDPE/PP offer a human safe and an environmentally sustainable alternative to fluorinated containers for food, consumer, and industrial applications. Kortrax® may also be used repeatedly as part of a circular economy in rigid plastic container applications. It has a reduced carbon footprint since there is no additional handling and transportation of plastic packages for fluorination surface treatment post manufacturing of the container.