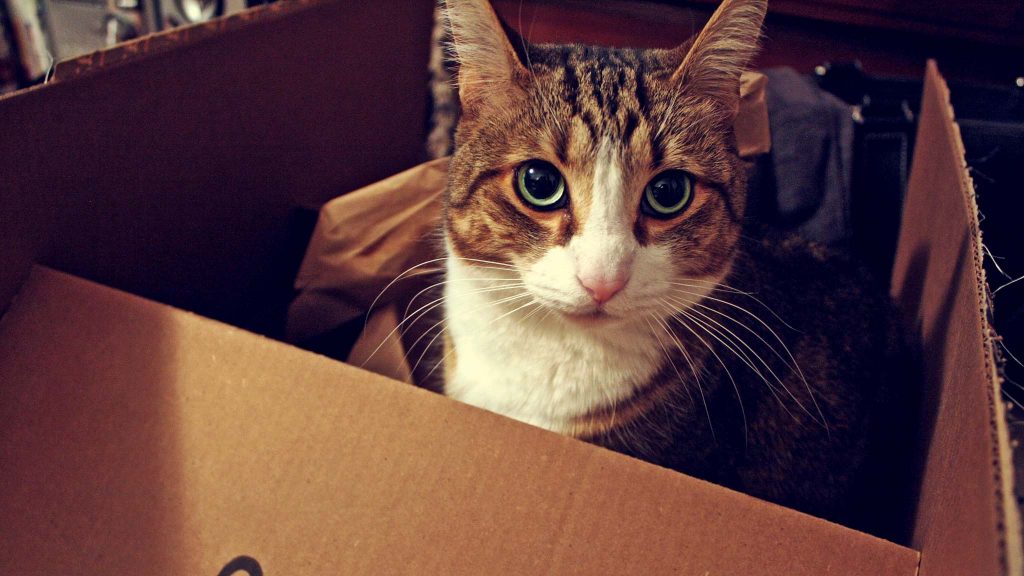 The environmental impact of e-commerce has attracted scrutiny from EU policymakers concerned about the amount of packaging waste generated from growing online sales.

Brussels will seek to address this as part of a revision of its packaging and packaging waste directive, due on 30 November.

E-commerce in Europe grew by 13% to €718 billion in 2021, according to industry figures, confirming the sharp rise seen the year before during the COVID-19 pandemic when brick-and-mortar shops were forced to shut down for safety reasons.

But despite an overall trend towards light-weighting, the amount of packaging waste generated over the last decades has kept increasing, the European Commission said in a preliminary cost-benefit analysis of the EU’s packaging waste legislation.

“The growth trend has been accentuated by new consumption habits” such as “on-the-go consumption, increased online sales and home deliveries,” the EU executive says in a draft of its new packaging law, seen by EURACTIV.

Reducing ‘empty space’
One key aspect of the EU’s draft new regulation is to ensure “packaging minimisation” and the reduction of “empty space” which are often filled by polystyrene, air cushions, paper cuttings, or bubble wraps.

For e-commerce specifically, retailers should ensure that “the empty space ratio is maximum 40%,” according to the draft, which is not final yet and could still change before it is unveiled on 30 November.

In addition, “packaging with double walls, false bottoms and other means to create the impression of increased product volume, or superfluous packaging not fulfilling a packaging function … shall not be placed on the market,” reads the draft regulation.

Yet, the packaging industry feels the contribution of e-commerce to Europe’s waste problem tends to be exaggerated by policymakers because it is more visible to the end consumer.

The European Federation of Corrugated Board Manufacturers (FEFCO), a trade association, believes this impression was reinforced during the pandemic when people massively turned to online sales when shops were forced to shut down.

Most of the time, waste packaging is handled by retail stores and supermarkets who compress the material in bales and stockpile it on site before it is collected by trucks for recycling.

But because of the pandemic, consumers started receiving the packaging at home and had to recycle it themselves. “As a consequence, the packaging flow is diverted from retailers to the end-consumers who then need to put end-of-life packaging to recycling,” said Eleni Despotou, secretary general of FEFCO.

In reality, e-commerce in Europe represents only “around 7% of the corrugated market,” Despotou told EURACTIV, whereas the vast majority is used for bulk shipments that never reach the end consumer.

Promoting reuse
Still, both the Commission and environmentalists believe e-commerce can do more to reduce waste and promote reusable forms of packaging.

Zero-waste Europe, a green pressure group, says e-commerce – along with take-away food and the beverage sector – can contribute the most to promote reuse. “These are market sectors that are already en route to deliver on reuse and offer the biggest potential to increase their reuse rates in the coming years,” ZWE said in a recent report.

For instance, online retailers should offer an ‘opt-out’ option for products whose own packaging is already suitable for shipment, the NGO says.

Amazon, the world’s biggest online retailer, seems to agree with environmentalists on this point. In e-mailed comments to EURACTIV, the US multinational acknowledges that “not all items require additional packaging” and that vendors working with Amazon can now opt to ship their products directly in their own container.

“Quite simply, we stick the address label on a product and send it off in its original packaging, without additional Amazon boxes,” said a spokesperson for the company. “To ensure the item is protected throughout our shipping process, products selected for [the Amazon programme] must pass our drop, crush and push tests that simulate the entire journey of a shipment,” the spokesperson told EURACTIV.

Amazon has also cut the use of plastic as a filler for “empty space” in boxes shipped to customers. “This year, we have also replaced plastic air pillows with 100% recycled and 100% recyclable packing paper for orders from our European distribution network,” the spokesperson said.

FEFCO, for its part, commissioned a hot spot analysis of e-commerce logistic chains to determine whether single-use packaging generates more or less pollution than reusable solutions.

One of its main conclusions was that e-commerce can help reduce traffic and emissions in urban areas. “In fact, a single delivery trip can save many single trips from customers going to physical shops, decreasing the number of circulating vehicles,” the study found.

“One of the most important topics in e-commerce is the shape of the package,” the study found, adding that optimising shape according to the product transported could cut the amount of packaging and, consequently, the amount of waste generated.

However, implementing this is no easy task, it added, saying it would be “unrealistic to consider the possibility of having optimised packaging for every kind of object.”

Amazon begs to differ, though. In comments to EURACTIV, the US retail giant said it was using algorithms to determine when smaller products can be delivered safely with flexible packaging such as lighter paper bags or cardboard envelopes.

“Over the past five years, these algorithms have allowed us to reduce the use of corrugated boxes by over 35%,” the spokesperson said.