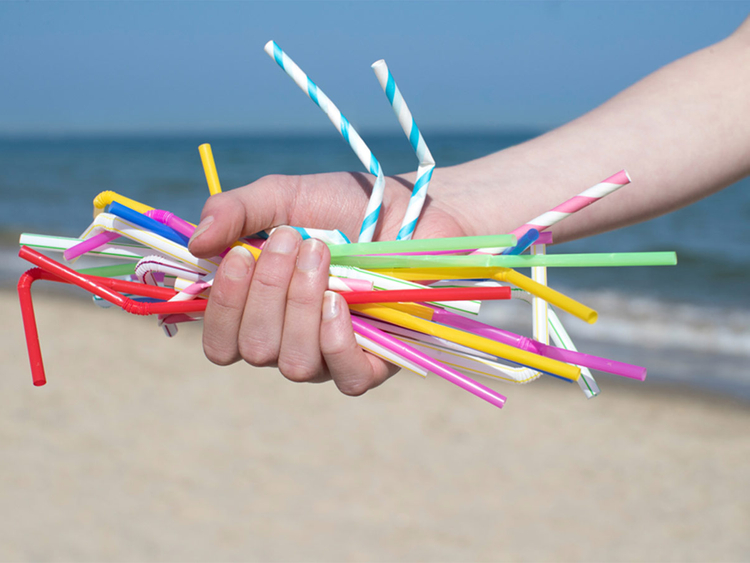 India has rejected demands from large global and domestic beverage firms to exempt some plastic straws from a ban that takes effect on July 1, fanning fears of disruption in a multi-billion-dollar industry.

The ban on items such as straws packaged with small packs of juices and dairy products that earn $790 million in annual sales is part of India’s drive to stamp out polluting, single-use plastic trash that chokes rivers and drains.

“Consumers and brand owners will face major disruptions.” For months, his alliance, which groups PepsiCo, Coca-Cola Co, India’s Parle Agro, Dabur and milk firms, has lobbied for the straws to be exempted, saying there were no alternatives.

Aggarwal’s comments came after the environment ministry rejected the group’s demands, telling it in an April 6 memo that the industry “should move towards uptake of alternatives”, after being given more than a year’s notice of the change.

The environment ministry did not immediately respond to a request for comment. Pepsi declined comment, while Coca-Cola and other companies did not respond to queries.

Hugely popular for affordable rates that range from 5 rupees to 30 rupees, or the equivalent of 7 US cents to 40 US

cents, the small packs are part of India’s much bigger market for juice and milk products, AARC says.

Pepsi’s Tropicana and Dabur’s Real fruit juices, along with Coca-Cola’s Maaza and Parle Agro’s Frooti mango drinks are among the beverages sold in the small-pack format, and the packaged straws let buyers quench their thirst while on the go.

AARC repeatedly pushed the government to exempt such straws from its ban, saying nations such as Australia, China and Malaysia allowed their use, in letters sent to the environment ministry in October, and seen by Reuters.

The Indian government believes such tiny straws are a “low-utility product” that leads to littering and should be scrapped for paper straws or spout pouches instead, said a source familiar with the government’s thinking, who spoke on condition of anonymity.

All types of plastic straws must be banned, said Chitra Mukherjee, a waste management expert in the capital, New Delhi, as they ranked among the top 10 types of marine debris.

But three senior industry officials said their companies feared disruption in supply of juices and drinks, while turning to options could boost product costs and hit business.

Aggarwal said the industry would require at least 15 to 18 months to build a supply-chain solution with other types of straws.

“We will try and convince the government again,” he added.