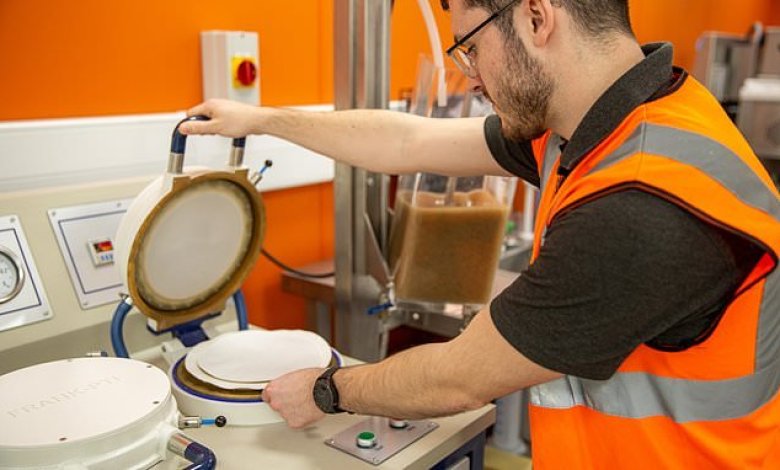 Cost of living crush has made workers £200 a month worse off, through no fault of their own says GMB Union

Some of Britain’s best-known food and drink brands, including Brewdog, Pepsico, Princes and KP snacks, face a Christmas logistics nightmare as workers vote over strike action.

The ballot closes 2 November, with any strike likely to take place later that month

Workers in five sites – Louth, Lincolnshire, Featherstone, in Yorkshire, Clay Cross, in Derbyshire, Devizes, in Wiltshire and Livingston, in Scotland are taking part in the ballot

DS Smith has refused to increase an offer of a 3 per cent consolidated increase plus a non-consolidated payment of £760 for 2022-23.

With inflation at 12.3 per cent, the deal amounts to a big real terms pay cut,

“DS Smith workers say the cost of living crush has made them £200 a month worse off, through no fault of their own.

“These are the same staff who worked through the pandemic, helping to keep the business afloat.

“Now workers need the company to recognise their efforts with a decent pay offer that helps confront soaring inflation and eye-watering energy bills in the months ahead, rather than hanging them out to dry.”

“DS Smith can afford to do better.”