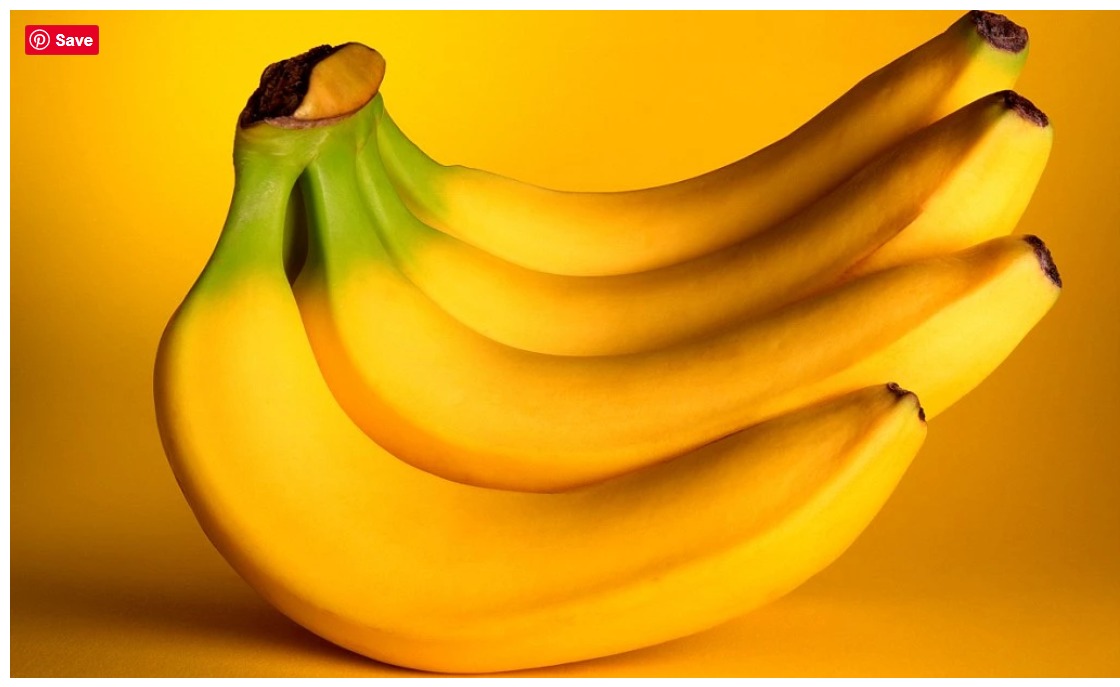 EMPA’s cellulose coating guarantees freshness for fruit and vegetables, with produce remaining fresh “significantly longer” than without the coating.

“In tests, the shelf life of, for instance, bananas was extended by more than a week. This significantly reduces food waste,” says Gustav Nyström, head of the Empa lab.

However, the market researcher also indicates more than half (64%) of global consumers agree with the statement that making a product more environmentally sustainable should not reduce the packaging performance.

“The big goal is that such bio-coatings will be able to replace a lot of petroleum-based packaging in the future,” says Nyström.

“Pomace is the solid residue left over after extracting the juice from fruit, vegetables or plants,” explains Nyström.

Traditionally, this plant “leftover” was disposed of in biogas plants or directly on the field but, in the future, it will be used to create protective fruit and vegetable coating, he says.

The nanofiber film protection is sprayed onto the product and, since it is harmless to consumers, the solution can be washed off before consumption.

The new technology will be used in all Lidl Switzerland stores.

Meanwhile, Nyström says the potential of cellulose coating is not yet fully realized. “There is the possibility of adding additives such as vitamins or antioxidants,” he adds.

Swiss introduction
The preliminary product study, which started in 2019, has now been “successfully” completed and the main study launched. EMPA’s cellulose layer will be tested and improved over the next two years.

The study involves a partnership with Lidl Switzerland and is supported by Innosuisse (Swiss Innovation Agency).

“The aim is for the new technology to be used in all 150 Lidl stores throughout Switzerland following the successful main trial,” confirms Nyström.

Meanwhile, Morrisons is set to become the first UK supermarket to remove plastic banana bags from its store shelves and as part of a 50% reduction of its own brand primary plastic packaging by 2025.