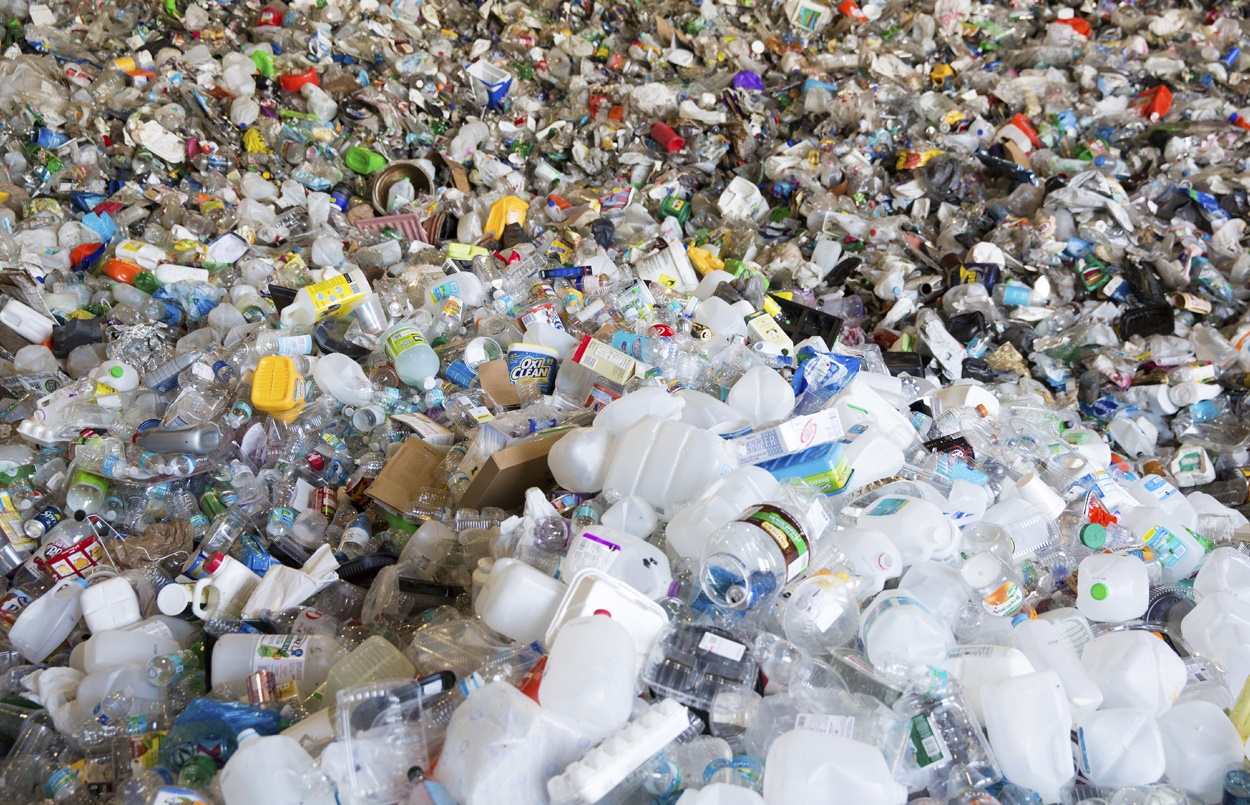 Figures for packaging recycling in the second quarter of the year have revealed that the UK is well on the way to meet its targets, despite concerns over China’s crackdown on imports. Provisional statistics published on the National Packaging Waste Database indicate that targets for all materials will be achieved by the year end. According to analysis by compliance scheme Ecosurety, the amount of aluminium and steel recycled has already met around two-thirds of the required targets – with paper achieving 73% and wood reaching 94%. Glass and plastic are lagging behind, on 52% and 54% of their respective 2017 targets. Ecosurety said that rising prices for plastic packaging recycling had been a “cause for concern”, but the price had led to the UK achieving more than 50% of its target midway through the year. The firm added that China’s intention to ban a range of imported secondary materials, including most scrap plastics, could have a major impact on the cost of compliance for producers in 2018. It said plastic prices were likely to remain volatile in Q3 and that China’s ban was likely to lead to further instability as UK exporters look for elsewhere to recycle. It warned that other paper and wood packaging recovery note (PRN) prices could “see stress” in 2018. Ecosurety commercial manager Robbie Staniforth said: ”Figures for packaging recycling in Q2 of the year have revealed that the UK is well on the way to meet its targets, despite concerns over China’s crackdown. “There are a number of ready-to-market technologies that could be implemented in the coming months and years which would ease the reliance on China.” Tom Rickerby, senior market operator at PRN trading platform T2e, said: ”The apparent resilience of the recovered plastic market should give buyers more confidence going into the second half of the compliance year. However, any market reaction to this is likely to be tempered by the potential ramifications of a longer term plastic import ban in China. “Plastic PRN spot prices on t2e are down 9% to £61.25 since the release of the Q2 data.” Rickerby added that the amount of paper recycled fell below 900,000 tonnes for the first time since Q3 2015. The current figure stands at above 890,000 tonnes. “With the potential implications for a ban on mixed paper, that may be a concern longer term. But it is still relatively comfortable and paper is resilent to these sorts of things.” The Packaging Federation has announced that the All-Party Parliamentary Group for the Packaging Manufacturing Industry has been reformed following June’s snap general election. Mark Pawsey, Conservative MP for Rugby & Bulkington, remains chair and registered contact. The other officers are: Peter Aldous, vice-chair, (Conservative), Tom Tugendhat (Conservative) and Ian C Lucas, treasurer (Labour).