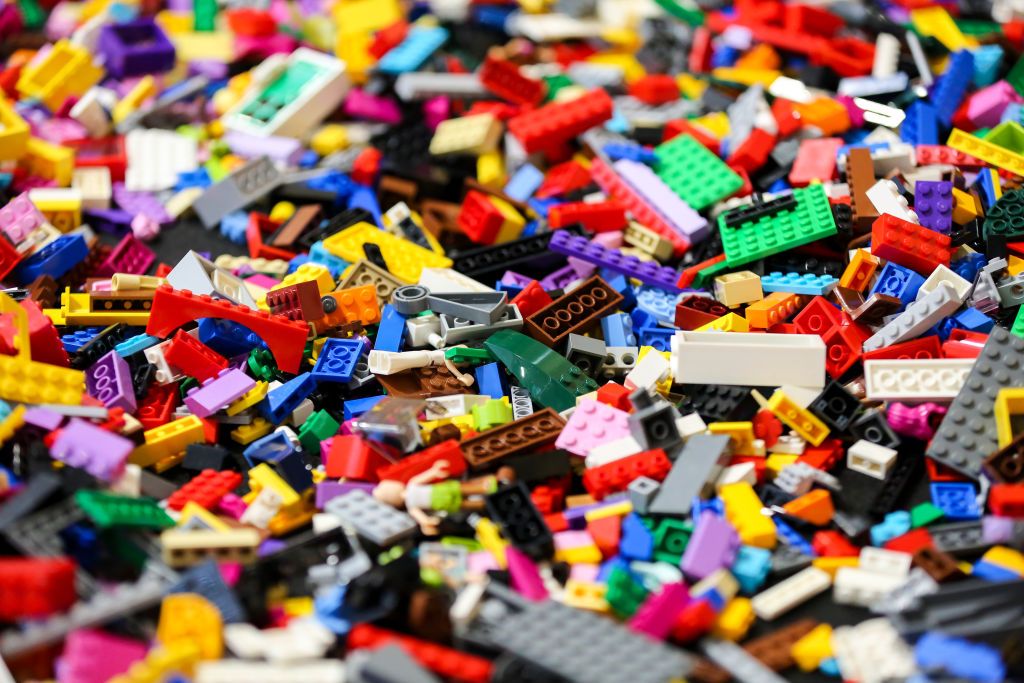 The Danish toymaker said in a statement that the new bags will begin appearing in LEGO boxes starting in 2021, as part of a $400 million investment into sustainability initiatives over the next three years. The bags have been in development for the past two years. "We receive lots of letters from children asking why we still use single-use plastic in our boxes, which inspired us to begin to make this change," said Tim Brooks, vice president of environmental responsibility at LEGO. "This is part of our ambition to make all our packaging sustainable by the end of 2025," he added. The LEGO Group, which benefited from a surge in sales during lockdowns as more people of all ages bought sets, uses about 5,000 metric tons of plastic a year to box its products, accounting for 10% of its total packaging. A much bigger problem is the LEGO pieces themselves, which require 90,000 metric tons of plastic a year to make. LEGO has been working for years to develop alternatives to petroleum-based plastic that can be used in its blocks. Some progress has been made, but the vast majority of individual pieces are still made with plastic. Sustainably produced LEGO bricks need to be equally safe, durable and technically sound as the plastic variety, with identical color fastness and compatibility with older bricks, Brooks told CNN Business. LEGO said it will expand LEGO Replay, which enables customers to donate used bricks to children in need, to Canada and one other country beyond the United States by the end of 2022. Almost all customers surveyed by the company prefer to hold on to their LEGO sets or pass them on themselves, according to Brooks, who said that bricks made today still fit those made four decades ago.