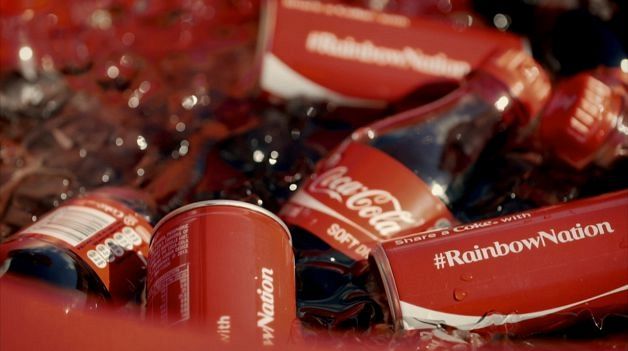 These new returnable bottles can be reused up to 14 times. Thereafter they can be recycled and made into new bottles. The rollout is being piloted in the Mandela Bay and Border-Kei districts in the Eastern Cape and, if successful, is expected to be rolled out to the rest of the country.

The returnable bottles are made of PET plastic and are labelled with a new paper label, with ‘RETURNABLE’ appearing in green on the front of the bottle.

“Through innovation and our infrastructure investment in this packaging line, we are providing consumers with greater value for money, whilst introducing a PET plastic bottle that can be reused,” says Velaphi Ratshefola, Managing Director of CCBSA.

“The launch of these returnable PET bottles is one way in which we are investing in innovative and more sustainable packaging,” says Ratshefola. “The new returnable 2L PET plastic bottle also supports The Coca-Cola Company’s global commitments to address the world’s waste problem.”

“We’re committed to increasing recycled material in our packaging and ensuring more packaging is collected and recycled,” adds Ratshefola. “The launch of the Returnable PET plastic bottle is another way we can use innovation to unlock the value in waste and support a circular economy in South Africa.”

During 2018 more than 98 000 tonnes of post-consumer PET was collected through the PET Recycling Company (PETCO), which Coca-Cola supports, and diverted from landfills in South Africa, which were given a second life through recycling, saving 612,000m2 of landfill space.