Average quantity labeling on packaging: What does the ‘℮’ symbol mean? 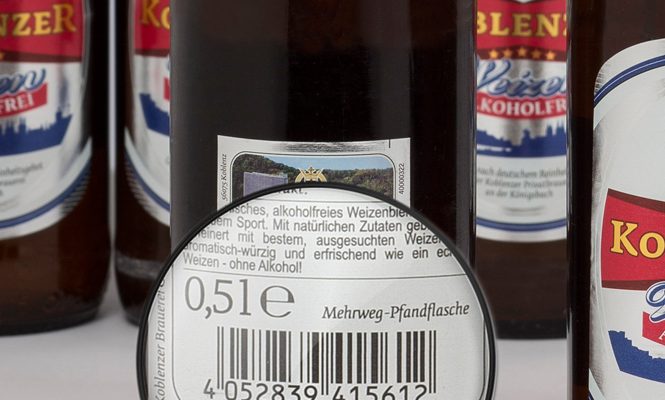 What is the EEC symbol?

The “e” is a so-called EEC symbol. EEC stands for European Economic Community. It indicates that the manufacturer has packaged the product in accordance with the EU Prepackaging Regulation. Among other things, the regulation governs filling quantity labeling.
Products that are filled or weighed have a so-called nominal filling quantity, which must also be indicated on the packaging. It is the net filling quantity and must be adhered to. For example, a coffee package that states 500 grams as the quantity should also contain 500 grams of coffee.
With the EEC mark e on the packaging, the manufacturer now assures that the information is also correct and that he complies with the specifications of the prepackaging regulation with regard to the filling quantity. At the same time, the authorities carry out random checks.

The EEC mark is optional, but may only be displayed on packages with a nominal quantity of 5 grams or milliliters to 10 kilograms or liters. Where exactly the mark is to be affixed is prescribed by the Prepackaging Ordinance: within sight of the nominal weight or nominal volume. However, this is often printed several times, in different places. The ordinance does not regulate whether in such cases the “e” must then be placed after each filling quantity indication. The regulation also specifies the minimum height of the EEC symbol “e”. This is three millimeters for food packaging, for example. The affixing of marks that could be confused with the EEC mark “e” is prohibited.

In which situations is the EEC symbol relevant?
The EEC mark plays a role primarily for cross-border trade in the EU, less so for the individual consumer. Packaging marked with an “e” is only inspected by the responsible authorities in the respective country of manufacture. For the importing countries, the EEC mark “e” on the packaging represents the confirmation that all legal requirements regarding filling quantity and labeling have been met. Separate controls are not provided for. Exceptions to the control are only made if a consumer complains. In this case, the authorities in the importing country check whether the complaint is justified or whether the legal requirements have been met.

In the case of goods without an EEC mark, it is quite possible that EU member states will reject them. If a product nevertheless enters the European market without an e-mark, the dealer in the respective country of sale is responsible for ensuring that everything is correct. This means that in case of doubt, he must check and measure whether all legal requirements have been met.

Do you have questions about the topic of marking? The labeling specialist Weber Marking Systems will be happy to answer them. 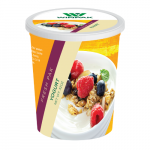 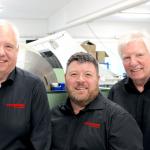 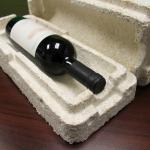