A seagrass type can catch and remove plastics from the ocean, says study 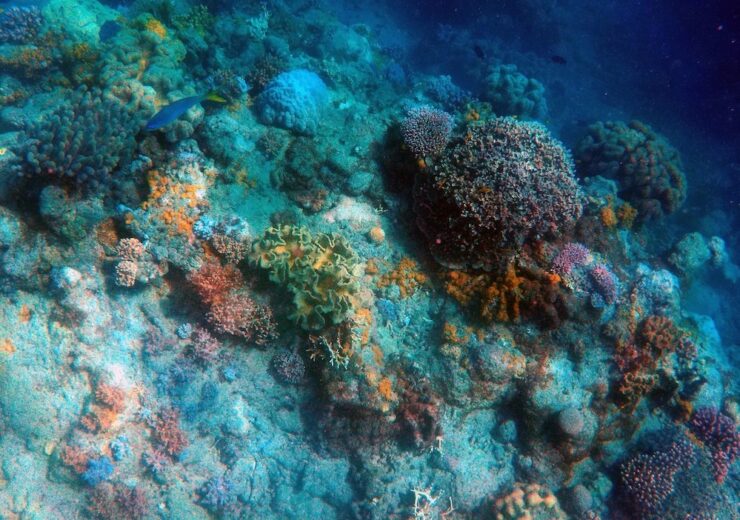 A species of seagrass, named Posidonia oceanica, has the ability to catch and remove plastics from the ocean, according to researchers at the University of Barcelona.

The study, published in the journal Scientific Reports, describes the role of the Posidonia as a filter and trap for plastics in coastal areas.

Because of this, it’s seen as a pioneering natural mechanism to take and remove these materials from the sea.

As part of the study, the team analysed the trapping and extraction of plastic in great seagrasses of the Posidonia on the coasts of Majorca.

Anna Sànchez-Vidal, a researcher at the Department of Ocean and Earth Dynamics at the University of Barcelona, said: “Everything suggests that plastics are trapped in the Posidonia seagrass. In the grasslands, the plastics are incorporated to agglomerates of natural fibre with a ball shape – aegagropila or Posidonia Neptune balls – which are expulsed from the marine environment during storms.

“According to the analyses, the trapped microplastics in the prairies of the Posidonia oceanica are mainly filaments, fibres and fragments of polymers which are denser than the seawater such as polyethylene terephthalate (PET).”

An estimated 1,470 plastics are taken per kilogramme of Posidonia oceanica seagrass, says study
Typically Posidonia aegagropila – which is a type of algae – are expelled from the prairies – a type of grassland – during periods of strong waves and a part ends up piled in the beaches.

And, although there are no studies that quantify the amount of aegagropilae expelled from the marine environment, it’s estimated that about 1,470 plastics are taken per kilogramme of plant fibre.

These amounts are significantly higher than those captured through leaves or sand.

Sànchez-Vidal added: “we cannot completely know the magnitude of this plastic export to the land.

However, first estimations reveal that Posidonia balls could catch up to 867 million plastics per year.”

A seagrass type can catch and remove plastics from the ocean, says study
plastics
Posidonia oceanica