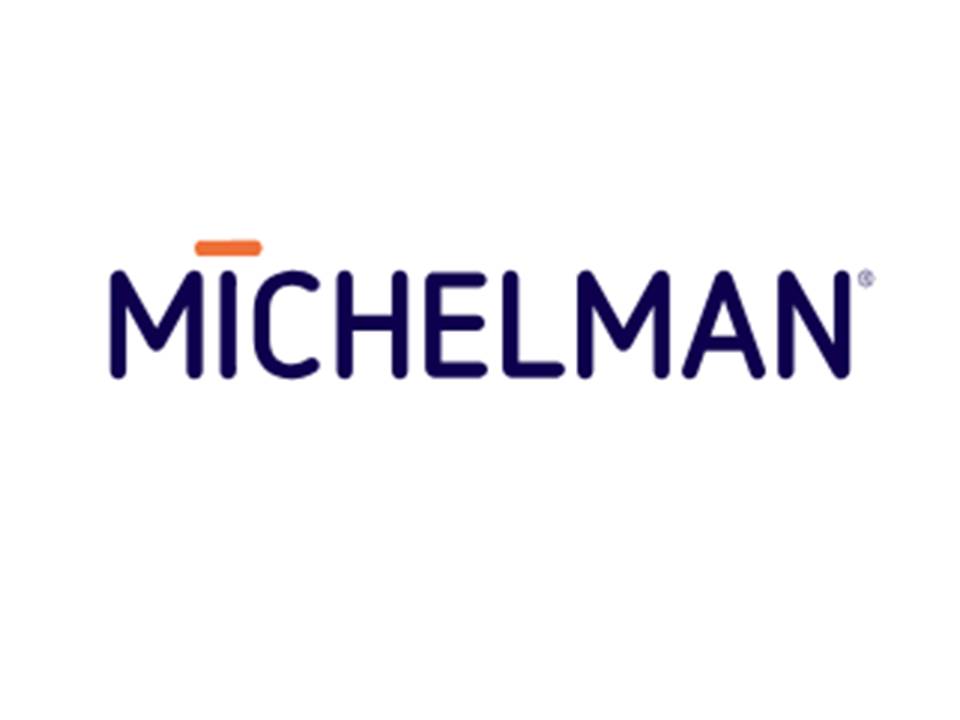 Affectionately known to all as Phil, he served an active role in the company from 1956 until the early 2000s where he brought focus with his outstanding leadership, business acumen, and foresight. He was a visionary who foresaw the importance of sustainability and introduced water-based chemistry to Michelman in the 1950s, which has been the cornerstone of Michelman’s business for nearly 70 years. A pioneer in the corrugated industry, he facilitated the manufacturing of Resisto Coat™, the first brand of wax emulsions created for water beading and non-abrasion on corrugate. These formulas became industry standards for protecting appliances and durable goods throughout the shipping process. He understood the “Voice of the Customer” before it became a popular term, and Michelman’s most long-lasting innovations grew out of his effort to continually provide more value to the organization’s customers. This early foresight and customer service laid the groundwork for Michelman’s legacy of innovation and customer intimacy. He recognized that Michelman needed a mechanism to get water-based functional and decorative coatings onto paper webs effectively, and he took it upon himself to design the first Michelman Blade Coater (MBC). This device, revised many times over, enabled any corrugated plant to apply coatings in-line on a board machine, which changed the corrugated industry forever. With this application technique development in hand, Phil Cohen was able to reach into emerging spaces, further altering the industry by providing recyclable/repulpable chemistries for paper – water resistant coatings, electrostatic coatings, heat resistant coatings, oil and grease resistant coatings, and more.  Many of these became the foundations for flexible packaging coating design, and positioned Michelman with a full suite of solutions for the packaging industry. Phil Cohen found his right partner for collaborative innovation in John Michelman, Ph.D. Their partnership, which began in 1965, developed many innovations still available as Michelman products today. Dr. John Michelman excelled in coatings development while Phil Cohen created and managed the business models to sell them. Decades ago, they were the first to develop water-based paper coatings and applicators in tandem as a total system. Today, Michelman remains the paper, and corrugated industry’s primary source for solutions and this successful collaboration was just one of the many reasons that Michelman’s global headquarters in Cincinnati, Ohio is the Philip S. Cohen and Dr. John S. Michelman Campus. He set the standard for customer care and service and made it a company priority to increase personal connections with customers. Legendary at Michelman, his name has become synonymous with excellent customer service. Stories such as Phil jumping over desks to answer a phone call or Phil driving through a snowstorm to fulfill a customer’s order on time are part of company lore! Because of this world-class demonstration of customer-focus, Michelman created the Philip S. Cohen Award for Customer Service in 2007. This honor, awarded yearly to an associate that consistently adds long-term value and exceeds customer expectations, is the highest honor an associate can receive. This honor will represent an even more important sentiment in the company. Jerry Reichert, Senior Vice President & General Manager of CBT and Michelman’s Chairman of the Board added, “First and foremost, Phil was a fantastic human being, husband, father, and grandfather. If that were not enough, he was also an outstanding leader, mentor, coach, and friend to countless people inside and outside of Michelman’s organization. All will miss Phil’s smile, can-do attitude, wisdom, and words of encouragement. Future generations of the extended Michelman organization will continue to benefit from Phil’s countless contributions.” With his style, he made all feel welcome, and this greatly accelerated the positive trajectory of the company. Michelman’s growth under his leadership included significantly increased revenue and technology development, and global expansion into Europe and Asia. This success was due to his philosophy of collaboration. As the genesis of Michelman’s core value of collaboration, he worked with customers, vendors, and associates to bring in alternative points of view. He promoted “outside of the box” thinking, which provided more opportunity for innovation and success – for both Michelman and the coatings industry. A native and life-long resident of Cincinnati, Philip Cohen was born on December 31, 1930, graduated from Hughes High School, Miami University (Oxford, Ohio), and obtained an MBA from Xavier University (Cincinnati, Ohio). He subsequently joined the US Navy and while serving, he married the love of his life, Lois Michelman. They shared a love of philanthropy and founded the Freeda Kay House to serve domestic abuse survivors and their children. He also shared his passion for cycling by donating hundreds of bicycles to numerous organizations. In addition to his dedication to his family, his work, and philanthropic endeavors, most will remember him for the kindness and warmth he shared with everyone he encountered. Philip Cohen walked through the world with joy and grace, smiling until the very end.