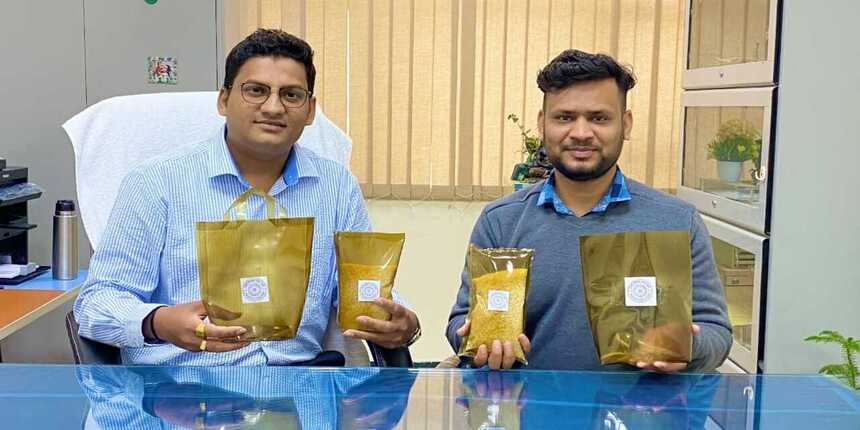 Researchers at the Indian Institute of Technology (IIT) Roorkee has developed an environment-friendly biodegradable substitute for single-use plastics packaging by using plant-based material called polysaccharides which is fully biodegradable within a week. IIT Roorkee researchers claim that the material is non-toxic and has been made without using chemicals that are usually used in the production of synthetic plastics.

The IIT Roorkee research team that developed the eco-friendly biodegradable plastic material was led by professor Kirtiraj K Gaikwad, of the paper technology department at IIT Roorkee and his student Lokesh Kumar, MTech (packaging tech.). The research at IIT Roorkee for developing environment-friendly plastic packaging materials received funding from the government through the department of science and technology (DST) under the INSPIRE faculty grant, said a statement from IIT Roorkee.

According to the statement, the plant-based plastic developed by the IIT Roorkee researchers can be used to make packaging products such as shopping bags, pouches, sachets, among others. The research team envisages that the material will reduce environmental pollution caused by synthetic plastic materials which are non-biodegradable.

This development comes at the backdrop of increasing environmental pollution amidst the Central Pollution Control Board (CPCB) report which says that the gram per capita generation of plastic has increased from roughly 700 to almost 2500 in the past five years.