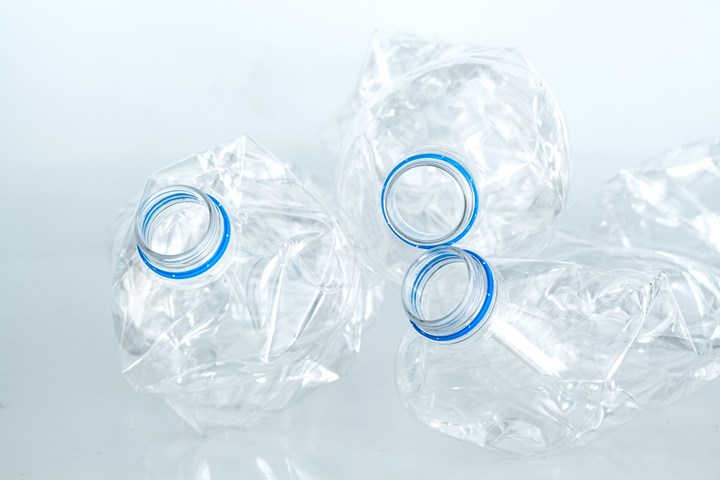 There are many different ideas and initiatives to combat the plastic waste problem. With such an huge issue, it’s going to take a ‘thinking outside of the box’ mindset to help solve it. And that’s just what researchers at University of Edinburgh are doing. They are evaluating if PET waste could eventually become vanilla flavoring. Yes, you read that correctly.

These researchers have discovered that the common bacteria E. coli can be deployed as a sustainable way to convert post-consumer plastic into vanillin, a new study in Green Chemistry reveals. Vanillin is the primary component of extracted vanilla beans and is responsible for the characteristic taste and smell of vanilla.

Scientists from the University of Edinburgh used lab engineered E. coli to transform terephthalic acid – a molecule derived from PET – into the high value compound vanillin, via a series of chemical reactions.

The team also demonstrated how the technique works by converting a used plastic bottle into vanillin by adding the E. coli to the degraded plastic waste.

The transformation could boost the circular economy, which aims to eliminate waste, keep products and materials in use and have positive impacts for synthetic biology, experts say.

Researchers say that the vanillin produced would be fit for human consumption but further experimental tests are required. Vanillin is widely used in the food and cosmetics industries, as well as the formulation of herbicides, antifoaming agents and cleaning products.

While vanillin can be produced naturally from vanilla beans, according to Food & Wine Magazine, about 85% of vanillin is produced as synthetic vanillin. So this ‘upcycling’ concept might not be as farfetched as it sounds on first glance.

“This is the first example of using a biological system to upcycle plastic waste into a valuable industrial chemical and this has very exciting implications for the circular economy,” said Joanna Sadler first author and BBSRC discovery fellow, School of Biological Sciences, University of Edinburgh. “The results from our research have major implications for the field of plastic sustainability and demonstrate the power of synthetic biology to address real-world challenges.”

The study lays the foundation for further studies to maximize vanillin production towards industrially relevant levels.

“Our work challenges the perception of plastic being a problematic waste and instead demonstrates its use as a new carbon resource from which high value products can be obtained,” said Stephen Wallace, principle investigator and UKRI future leaders fellow, School of Biological Sciences, University of Edinburgh.

The research was funded by a BBSRC Discovery Fellowship and a UKRI Future Leaders Fellowship.