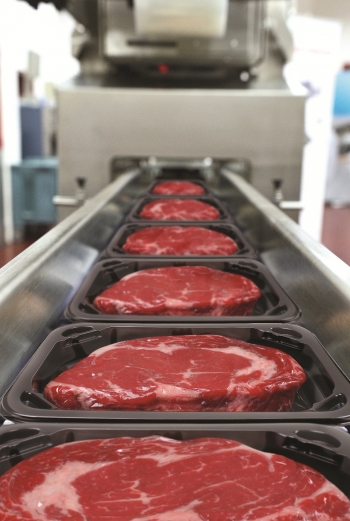 Across the globe, one-third of the food we produce is wasted each year. That equates to some 1.3 billion tonnes of food, causing both economic losses and significant damage to the environment, according to the United Nations.

Where and how that food is wasted differs from country to country. In developing nations, most of the food waste occurs during the production phase (due to lack of sufficient refrigeration and poor infrastructure), with very little waste on the consumer side.

More developed countries are very efficient at moving food to the point of processing and retailing, but large amounts of waste is occurring at the consumer side. To highlight this growing issue of food waste, and to explore the opportunities that using innovative packaging can bring to retailers and consumers, leading packaging company Sealed Air recently released a report, Taking Action to Tackle Food Waste Challenges, as part of its commitment to reducing food waste.

The report highlighted the current impact of food waste in Australia and New Zealand, which currently stands at 8.3 million tonnes annually, at a retail value of $9.5 billion. In the average Australian and New Zealand household, consumers are essentially throwing $1000 worth of food in the bin each year.