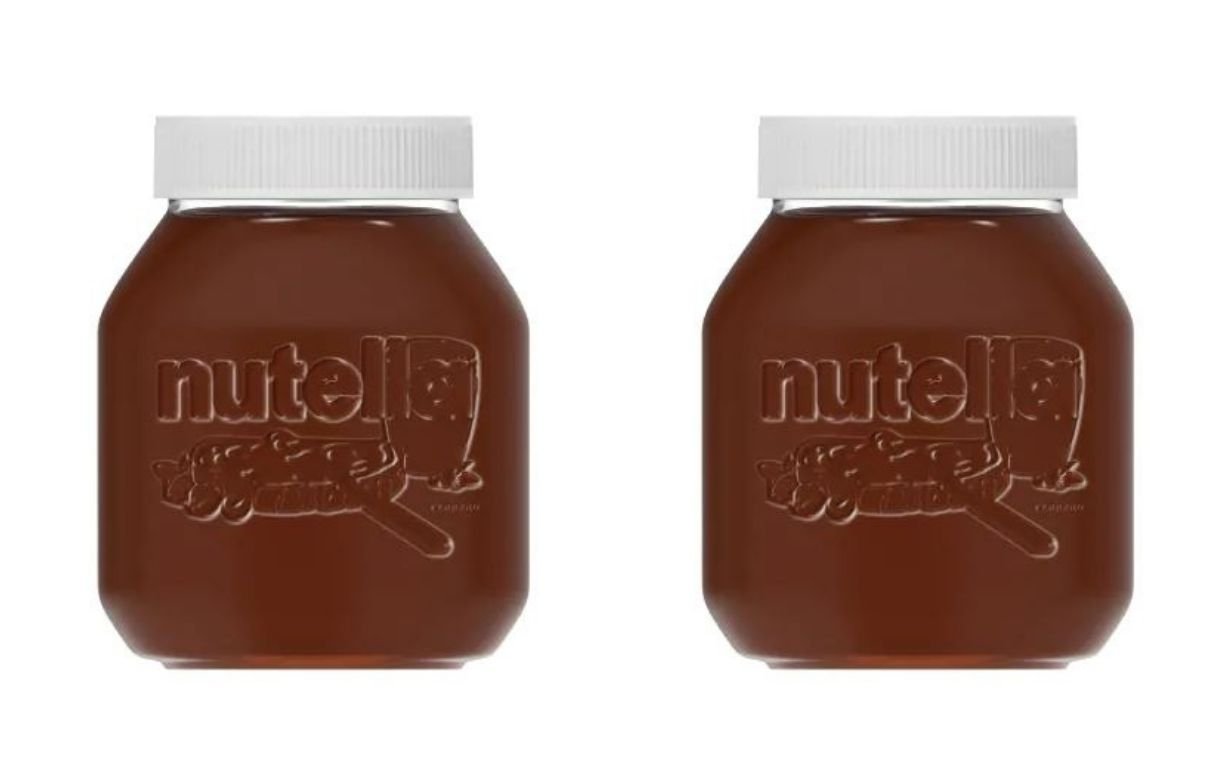 In 2019, Ferrero announced plans to make all its packaging 100% reusable, recyclable or compostable by 2025.

To support this objective, the company has joined forces with Loop and Carrefour for a reuse pilot scheme for its Nutella brand in Paris, France.

Ferrero has developed a new pilot Nutella jar in collaboration with reuse platform Loop, which is specially designed with features such as an optimised label and seal that can be easily removed during the wash cycle.

Under the scheme, shoppers will be able to purchase a Nutella jar from the ten pilot stores and the Carrefour website for which they pay a deposit. Carrefour will then collect the empty jars for washing and reuse.

The scheme aims to promote progress towards a circular economy for plastics, and Ferrero says that it is “looking forward to working with the other participants to drive action and promote innovation”.

In addition, Ferrero has created new recyclable packaging for Kinder Happy Hippo and joined the 4evergreen alliance, which brings together companies across the fibre-based packaging value chain who are committed to increasing circularity and sustainability.

Fabio Mora, global packaging director of the Ferrero Group, said: “The new recyclable packaging for Kinder Happy Hippo and the alliance with 4evergreen are further important steps forward that underline our commitment to working in collaboration with others, and we look forward to sharing further updates on our progress soon.”