A brief history of glass and plastic, friend and enemy of nature 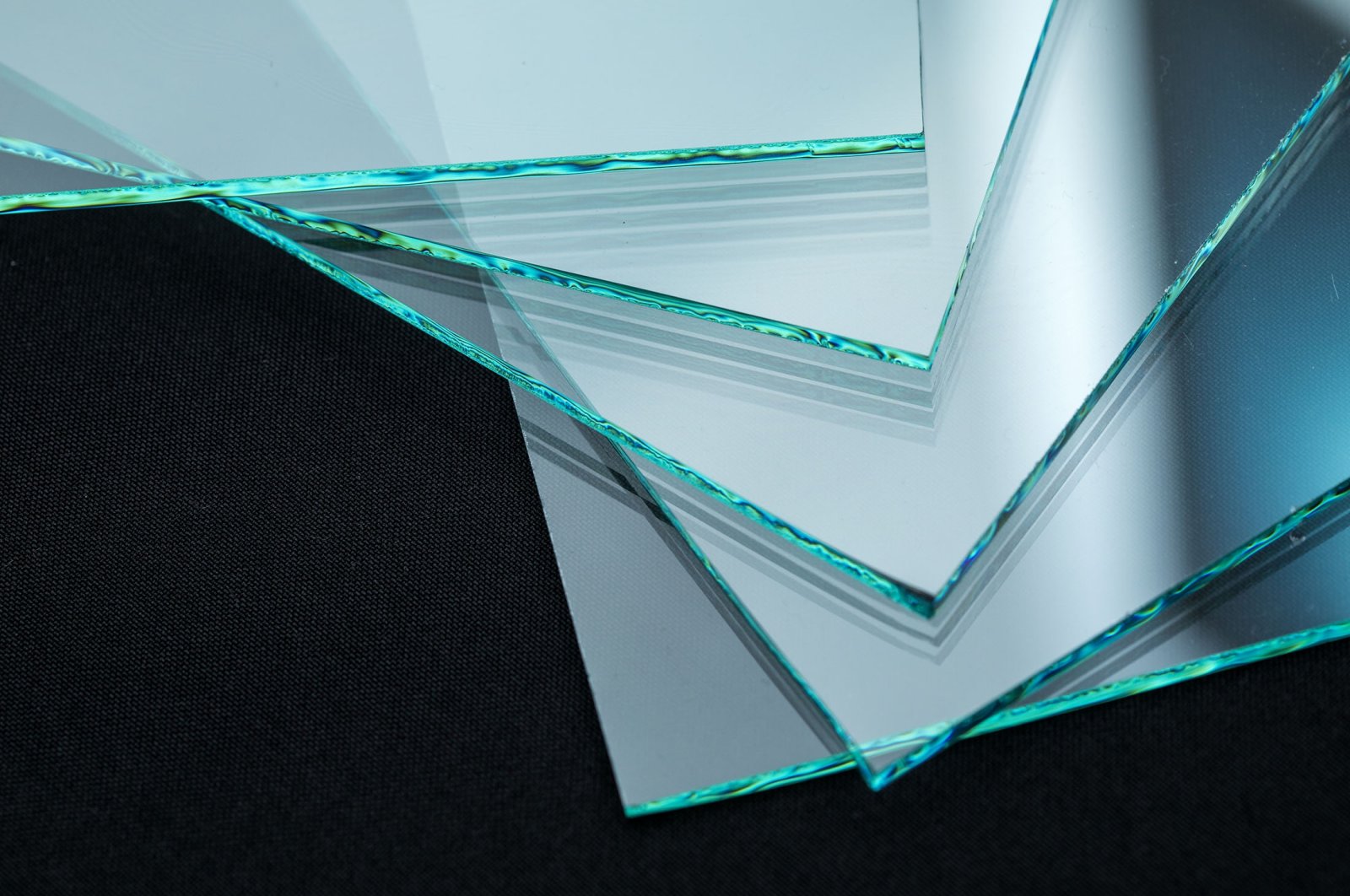 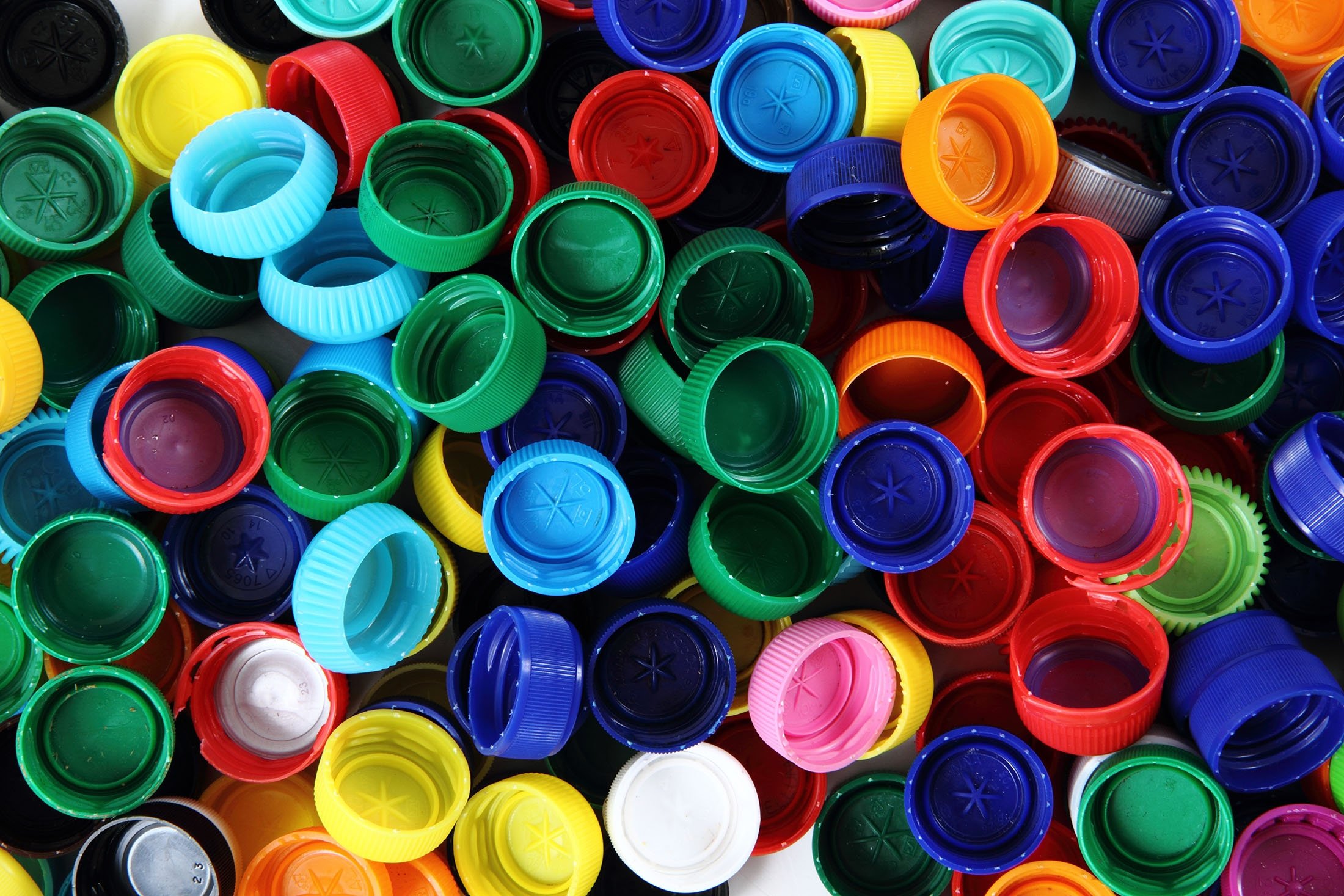 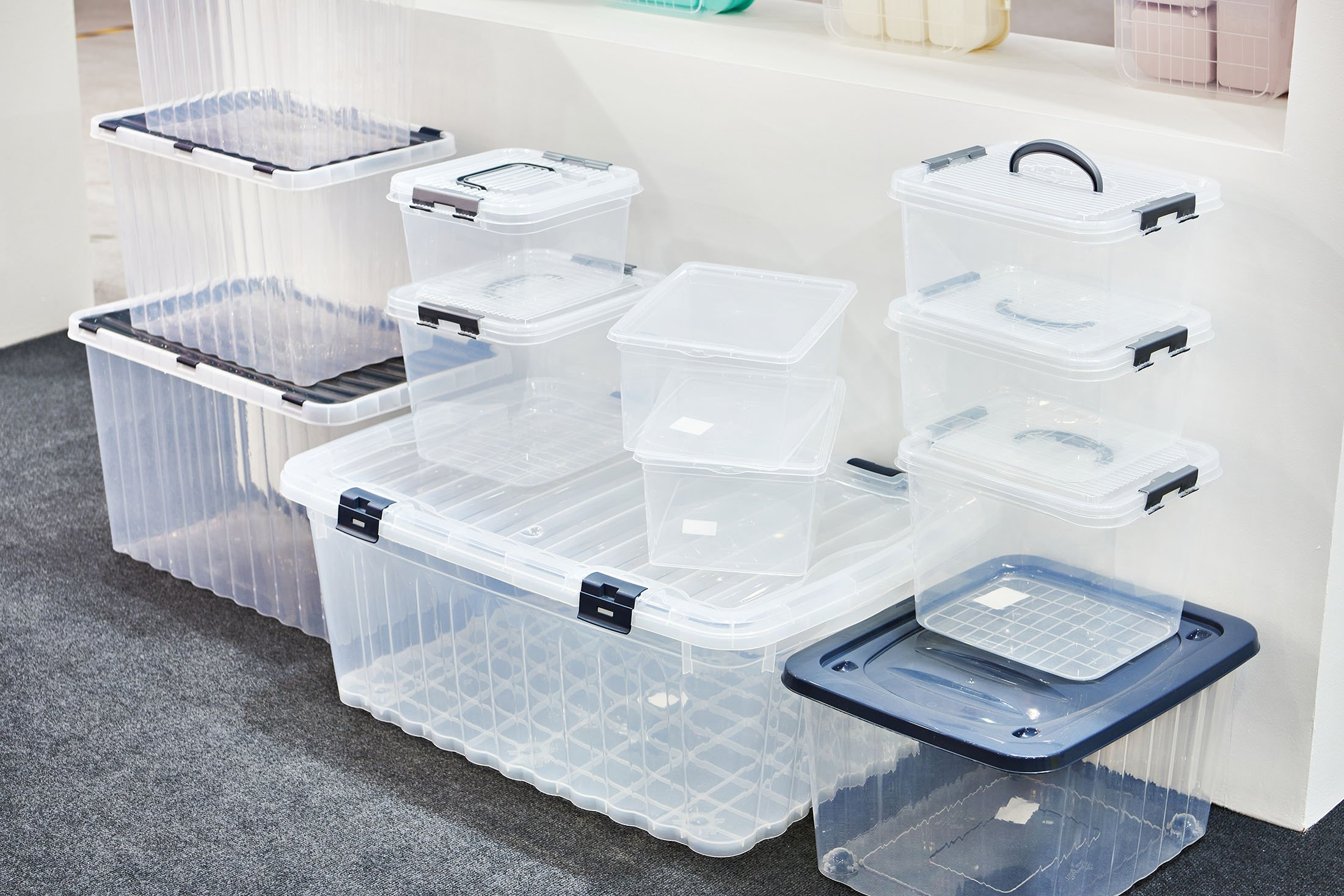 There are numerous packing materials used worldwide, but one of the main ones – plastic – is notorious for its damage to nature, and another – glass – stands on the other end of the spectrum with its reputation for being environmentally friendly.

Of course, these two are not only used as packaging, they are also frequently encountered in many areas such as decoration, architecture and technology.

So, what is the history of plastic and glass and their use? Let's take a look.

Plastic is the name given to the materials obtained by breaking the bond in the simple molecular groups called monomers formed by carbon, hydrogen, oxygen, nitrogen and other organic or inorganic elements and converting them into a long and chained structure called a polymer.

Today, plastics are generally produced from materials left over from the processing of crude oil.

Their plasticity makes it possible for plastics to be molded, extruded or pressed into solid objects of various shapes. This adaptability, plus a wide range of other properties, such as being lightweight, durable, flexible and inexpensive to produce, has led to its widespread use.

Plastic is often preferred because it is cheaper and faster to produce than other raw materials. It is used in many sectors such as domestic appliances, automotive, electronics, medical and especially the packaging sector.

It is known that the substances contained in some plastic products cause health problems if they pass into food, and at the same time, their waste harms nature.

Plastic waste, which takes many years to dissolve in nature, enters the food chain during the long disintegration process and disrupts the balance of the ecosystem due to the negative effects it creates in the environment like soil and water pollutants.

For this reason, we need to minimize the use of plastics, act consciously when consuming, act responsibly when disposing of waste and separate it from other wastes to contribute to its recycling.

The rise of plastic has been relatively recent. A British inventor, Alexander Parkes, created the first man-made thermoplastic, Parkesine, in 1856, and then American inventor John Wesley Hyatt, with the help of his brother, experimented with Parkesine and discovered celluloid.

With the developing technology, today there are plastic types gathered under three main groups.

Let's move on to glass, whose history dates back to ancient times with its first production date unknown.

Mosaic making in glass in the modern sense is encountered in the Ptolemaic period, in the Alexandrian and Ancient Roman civilizations.

Glass is defined as a transparent or semi-transparent, usually hard, brittle, inorganic amorphous solid material that allows liquids to be retained.

Today, it has a very wide usage area, from simple tools to communication and space technologies.

Glass is a fluid material formed by the dissolution of instantly cooled alkali and alkaline earth metal oxides and some other metal oxides, and its main material is silicon.

This structure gives the glass strength and transparency.

It is sometimes called a liquid because it does not boast the crystallization properties seen in solids.

Viscosity, which is the resistance to deformation at a given rate, its flow time or "thickness," one of the general properties of liquid substances, is also a quality found in glass.

In other words, glass is a fluid substance, but the flow time is so long that a human cannot observe this flow, its life span is not enough.

Therefore, we can characterize glass as a liquid substance.

In addition, glass can be characterized as a solid phase with liquid behavior that does not have a distinct melting point as solids.

Today, while glass stands as a decorative and functional material with the advancement of technology, the establishment of factories and the variety of glass in mass production, its development history extensively features Egypt and Assyria.

In the Early Middle Ages, Islamic glass art was one of the most developed arts.

Later, the builders of Europe's great Norman and Gothic cathedrals took the art of glass to new heights by using stained glass windows as an important architectural and decorative element.

Besides shaping hot glass, the main traditional decorative techniques used on shaped pieces in the last centuries have been enameled glass and glazed glass, carved glass and cut glass.

The first two are very old, but the third is an English invention that came up around 1730.

A number of other techniques were added from the late 19th century. In the early 20th century, most glass production took place in factories. By the 21st century, even individual glassblowers who made their own personal designs did their work in these large production buildings.

The idea of ​​"art glass" was developed with small decorative works of art, often containing designs or objects.

Pieces produced in small production series, such as Stanislav Brychta's lampwork figures, were often referred to as glass art. By the 1970s, there were good designs for smaller furnaces, and in the United States, this led to the "studio glass" movement of glassblowers who blow their glass outside of factories, often in their own studios.

This movement spread to other parts of the world as well.

Today, the space and usage area that glass and plastic, which are indispensable consumer items, occupy in our lives is quite wide.

There are areas where both are needed, and although the harms of plastic are extensive, it is possible to minimize the damage of plastic with correct use and recycling.

Everything in nature is in order and harmony, we humans should be conscious and take an active part in the protection of our environment and the solution of environmental problems.

For social changes, we must change individually and act responsibly.

Afterward, we can witness how nature repairs itself despite everything.

A brief history of glass and plastic, friend and enemy of nature
#environment #art #plastic