Waitrose working on new food film made from langoustine shells 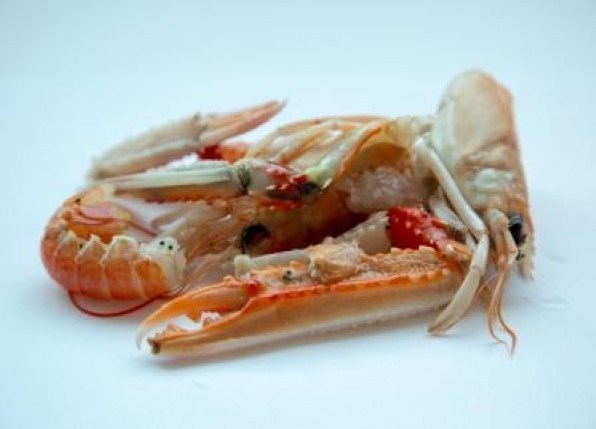 Waitrose & Partners has joined forces with Scottish biotec company CuanTec to work on a new film for food packaging made out of waste langoustine shells.

CuanTec - based in Motherwell and Oban - takes waste langoustine shells created from seafood processing to make a natural polymer - which can then be turned into a flexible film. The material also has the potential to be both industrially and home compostable.

Waitrose hopes the new packaging could be used as an alternative to conventional plastic film on some of its fish products in 12-18 months time, including Waitrose Duchy smoked salmon.

Dr Cait Murray-Green, CEO of CuanTec, said; “For us this technology represents the perfect virtuous circle. As well as protecting food on sale to consumers, it gives value to what would have been a waste product and takes single use plastic out of the food system, meaning that less waste goes to landfill.”

Karen, Graley, Waitrose & Partners packaging manager said; “While we are still at an experimental stage, the potential for this new packaging material is incredibly exciting. Conventional plastic films can’t currently be recycled, reused or composted - so finding an alternative which doesn’t go into landfill would be very significant in helping us reach our target of ensuring that all own label packaging is widely recyclable, reusable or home compostable by 2023.”