US: Price for recovered paper spikes 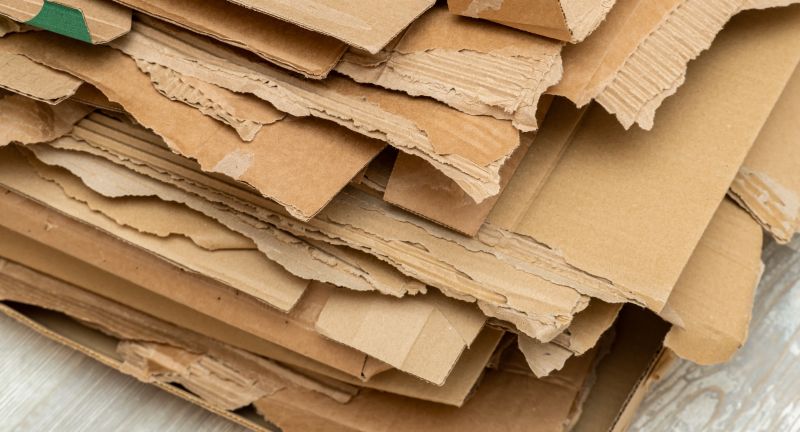 These corrugated boxes refer to used containers or packaging made from unbleached, unwaxed paper with ruffled (‘corrugated’) inner lining-said corrugated materials (also known as containerboard) make up the likes of pizza or shipping boxes.

So far, a shortfall in the production of semi-conductor chips, an industry that helps generate a lot of OCC, has led to a shortage in available corrugated containers. Paper mills across the Midwestern US have offered to pay premiums on top of prices far higher than the national average to garner access to said corrugated boxes.

According to Cascades, a Canadian and US paper and packaging company, OCC prices during the first quarter of this year were 97% higher than during the same time in 2020, the demand for recovered fiber being stoked by pandemic buying habits and export demands.

China, previously having imposed a ban on recovered paper imports, is now helping to drive up OCC prices in the US.

The country’s full-scale implementation of its solid waste import ban as of January 1, 2021 served to slash the total amount of global waste and scrap paper as well as paperboard entering China. Yet said legislation does not affect the impo

Currently, mills in these countries are waiting for US prices to fall prior to making buying decisions despite their increased material demand.

A fall in price level, however, is unlikely given the 10-month price hike for the commodity in question.

rt of brown recycled pulp, which is derived from OCC and set to generate 5 million metric tonnes worth of demand per year by 2025.