Scientists Create Enzyme That Can Destroy Plastic Within Days, Not Years 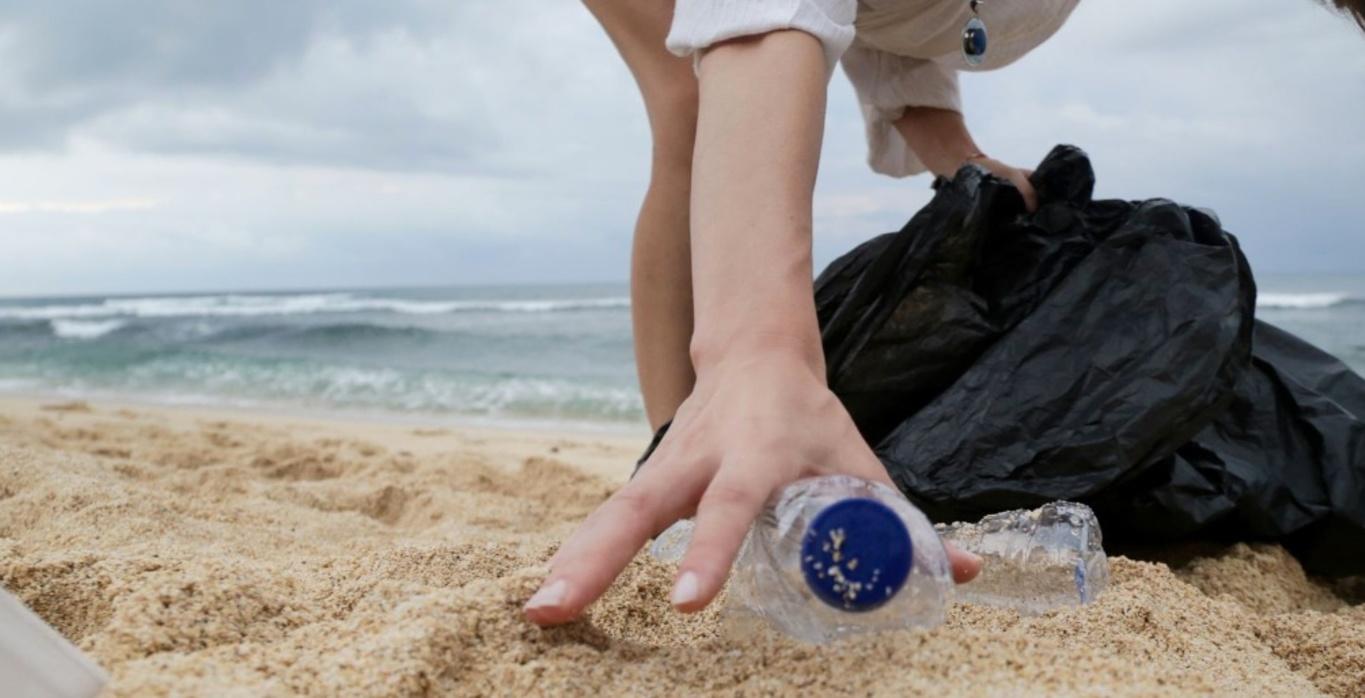 Plastic has got to be both a blessing and curse for this planet. However, lately, with the amount of plastic that’s getting accumulated and dumped, it has been causing some serious damage to the environment.

However, it looks like researchers have developed the perfect thing to combat this problem. They’ve developed a cocktail of plastic-eating enzymes which can actually degrade plastic in a matter of days -- something that normally takes hundreds of years to degrade.

The enzyme cocktail includes PETase and MHETase. These are produced by a type of bacteria that feeds on PET plastic (often found in plastic bottles) dubbed Ideonella Sakaiensis.

Professor John McGeehan from the University of Portsmouth, said in a statement to news agency PA, “Currently, we get those building blocks from fossil resources such as oil and gas, which is really unsustainable. But if we can add enzymes to the waste plastic, we can start to break it down in a matter of days.”

In 2018, McGeehan was the one who accidentally developed the first enzyme that feasted on plastic. However, the original enzyme was still slower in its process. Researchers from the team were working on different ways they could speed up the process and one such method was fusing a combination of enzymes, making a cocktail of sorts.

McGeehan explains, “PETase attacks the surface of the plastics and MHETase chops things up further, so it seemed natural to see if we could use them together, mimicking what happens in nature. Our first experiments showed that they did indeed work better together, so we decided to try to physically link them.”

He added, “It took a great deal of work on both sides of the Atlantic, but it was worth the effort – we were delighted to see that our new chimeric enzyme is up to three times faster than the naturally evolved separate enzymes, opening new avenues for further improvements.”

Apart from PET, the enzyme can also help in degrading PEF or polyethene furoate that are found in beer bottles. Sadly these are the only two kinds of plastic it can degrade. However, McGeehan claims that they’re working on trying combinations with other enzymes to bridge this gap.

Scientists Create Enzyme That Can Destroy Plastic Within Days, Not Years