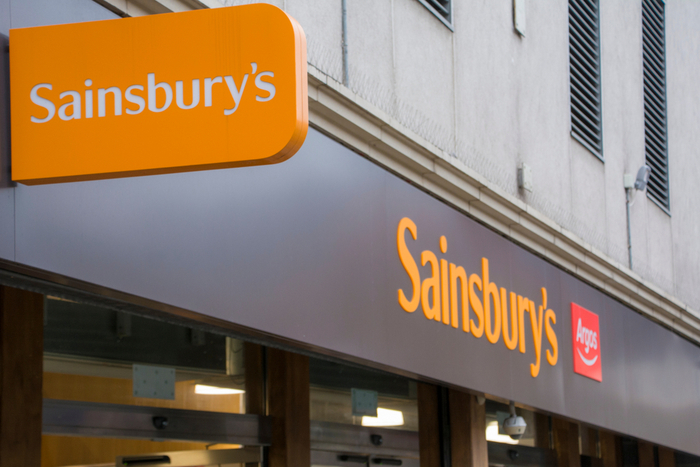 The packaging, which marks the latest step by the Big 4 retailer to remove, reduce, recycle and reuse plastic from its operations, aims to prevent nearly 12 million plastic bottles – or 297 tonnes of plastic – from entering the ocean each year and further polluting it.

Sainsbury’s said it would use Prevented Ocean Plastic – a high-quality certified recycled plastic – while working with packaging supplier Sharpak to ensure 34 per cent of its fresh fish and 80 per cent of strawberry punnets are sold using packaging made from plastic rescued from coastal areas.

“From this year, over 39.5 million items bought from Sainsbury’s will be packaged using plastic bottles rescued from polluting the ocean,” the retailer said.

Sainsbury’s added that its commitment to social and environmental change will contribute to the creation of almost 6531 days of employment for plastic bottle collectors.

“Not only will it have a positive environmental impact by preventing plastic from polluting the ocean, but it will also have an important social impact by allowing our customers to make sustainable choices and support overseas coastal communities at risk of ocean plastic pollution.”

Since pledging to halve its use of plastic packaging by 2025, Sainsbury’s has removed thousands of tonnes of plastic across the business.

These changes include eliminating 290 million loose produce plastic bags, 216 tonnes of rigid plastic trays from tomatoes, courgettes, kiwis and baby corn, 114 tones of plastic overlids removed from cream pots, 28 tonnes of zip removal on frozen fruit bags, along with removing and replacing 6400 tonnes of difficult to recycle black plastic, PVC and polystyrene from own brand packaging.

Earlier this year, Sainsbury’s removed plastic straws from its own-brand lunchbox carton range, cut down the plastic packaging on its own brand pancake range by 86 per cent and introduced new trial recycling facilities in 63 stores, allowing customers to recycle polypropylene plastic film – such as bread bags, frozen food bags, biscuits and cake wrappers.