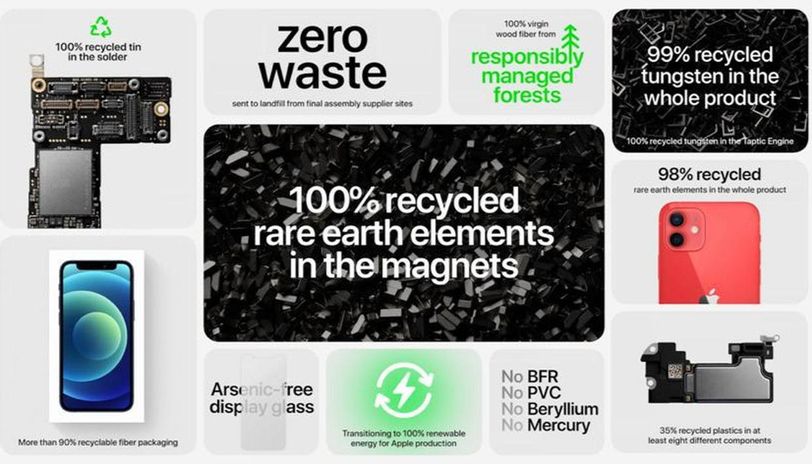 iPhone 12 will be shipped without headphones and a wall adapter

Apple has a ‘Planet-sized’ plan to become the most eco-friendly company. They have announced the Apple will be 100% Carbon Neutral by 2030. They are creating all the new gadgets with recycled materials and will be using clean energy to make them to completely remove their carbon footprint.