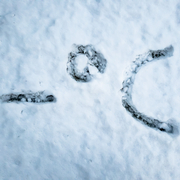 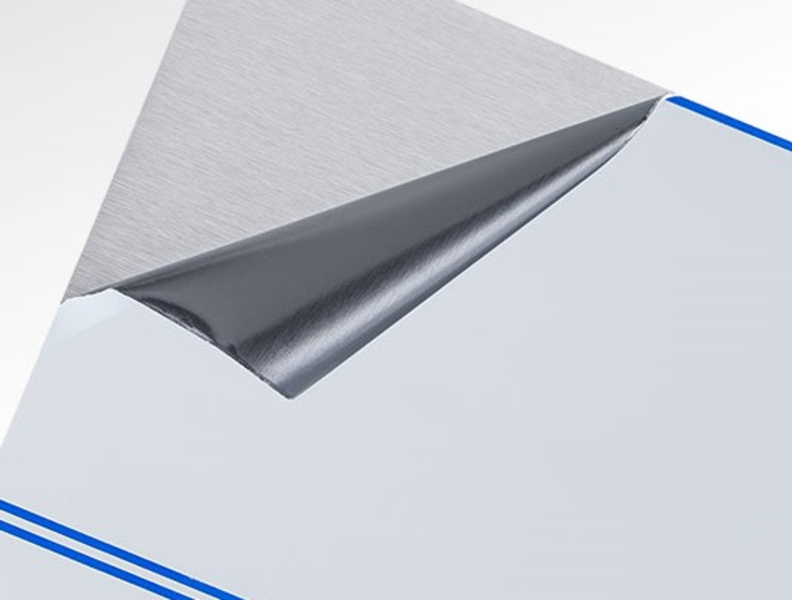 The new protective films are suitable for use on both stainless steel and painted metals. As with all protective films from POLIFILM PROTECTION, the new films protect valuable surfaces from scratches and damage during processing, handling and installation. The unique aspect of these films is a new natural rubber based adhesive formulation which has been developed that enables the films to be used at low temperatures. As a result of its particularly soft consistency it retains elasticity in the event of cold weather during for example, processing on construction sites, use in unheated production plants or when used in cold rooms. Aiding this performance is a new improved release layer. The benefits of this new technology are considerable. Take, for example the lamination: with conventional protective films the force needed to unwind the film increases significantly as the temperature decreases. This increases the risk of partial separation of the release layer during unwinding. This is not the case with this new film technology: it guarantees reliable unwinding across a wide temperature range, and thus cost efficient manufacturing. The properties of the innovative protective films have similar beneficial effects when it comes to removing the films. With typical protective films the adhesive layer can become brittle at low temperatures, which can leave residue when the film is removed. These new protective films from POLIFILM PROTECTION can be removed without leaving residue, even in cold environments. So now there is no more need to wait for the temperature to warm up or preheat the film. With this new protective film, users have a solution that will work for them the whole year round – without compromising on performance!
POLIFILM PROTECTION
polifilmprotection
film for sub zero temprature