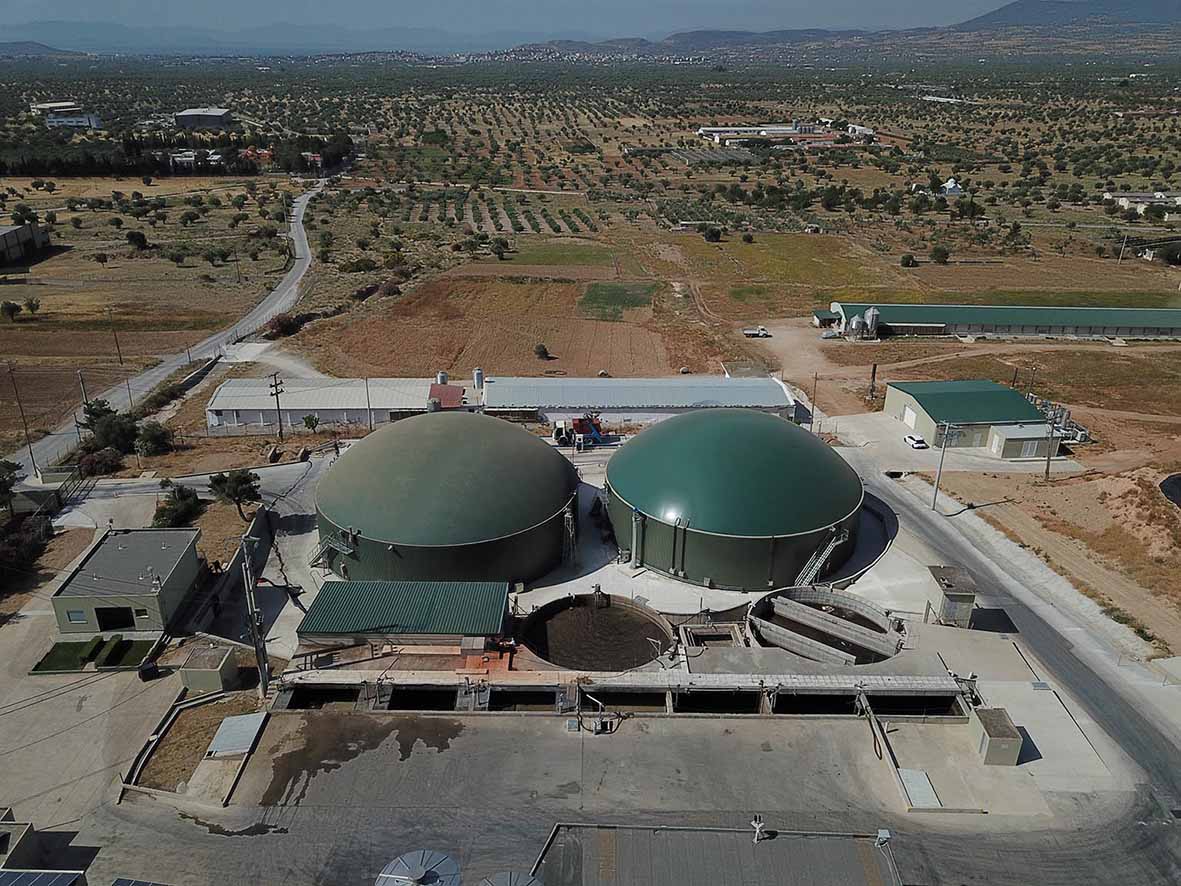 The German biogas plant specialist WELTEC BIOPOWER registers keen interest in its plant technology in Greece. In the past year, WELTEC expanded its market leadership in the southern European country by building four further projects and expanding three existing plants. Due to the great potential of organic residues to produce biogas and biomethane, especially in the north of the country, the climate-friendly energy source is playing an increasingly important role in the Greek energy transition.

WELTEC BIOPOWER has so far been significantly involved in 17 of a total of 30 Greek agricultural and waste biogas plants. This is no coincidence, because WELTEC is an established technology and market leader there. One of these AD plants has been built in Megara, 30 kilometers west of Athens, in 2015. In the past year, WELTEC expanded this biogas plant and since March 2021 the plant is in operation with a doubled output of one megawatt. Around a year after the expansion, the operators‘ résumé is consistently positive: “The plant was already running very successfully before the expansion. An above-average plant availability of 97 percent confirms that the extension with WELTEC was the right decision, ” says John Tetoros, the Greek WELTEC sales partner, from a conversation with the owners

It was also crucial for the extension that a sufficient amount of substrates were available. The area around Megara is known for keeping chickens and the biogas plant is also on the site of a chicken farm with 20,000 laying hens. As a result, some of the input materials are permanently secured. In addition to the chicken droppings, roughly equal amounts of olive oil pomace, cattle and pig manure, as well as whey are used for energy production. Since the plant was enlarged, the daily amount of the substrate mix has risen to 190 tons.

Originally the plant comprised a digester made of stainless steel with a volume of 3,993 cubic meters, a 530 kilowatt CHP and a storage unit. For the increased input volume, WELTEC BIOPOWER built another 3,993 cubic meter stainless steel digester with a height of 6.30 meters and a diameter of 28.41 meters. In addition, another pre-storage unit, a second 530 kilowatt CHP and an unpacking system for cheese and vegetables were installed. However, this unpacking system is only used in case of irregular deliveries of expired food. A solids feeder is not required since the pumpable substrates are brought into the storage units via a central pump block and then conveyed into the digesters

John Tetoros is proud of this special energy plant: “The plant in Megara is one of the most efficient biogas projects in Greece. Our many years of experience and knowledge as well as the highly developed biogas technology from WELTEC are two decisive reasons. And the icing on the cake for the success of this plant is the strategically favorable location, the care of the operators and the use of the heat for stables and offices. So, it is hardly surprising that one of the two operators decided to build another biogas plant in Ritsona, 40 kilometers north of Athens. This is about to be completed and will go into operation in spring. Just like in Megara, only organic residues are used to generate energy in Ritsona

These plant projects are examples of circular economy thinking and the consistent use of existing waste. Konstantinos Nikakis, board member of the Greek biogas operator association HABIO, emphasizes the importance of such projects: “Waste-to-energy plants are urgently required in the new energy age in order to minimize harmful carbon emissions and to achieve climate neutrality. In any case, the supply situation with substrates of animal and vegetable origin is very good; the potential in Greece is enormous. In addition, there is also vegetable and other recyclable waste. In view of this amount of raw materials, agriculture has very good prerequisites to make its contribution so that Greece can achieve its climate goals.” It is now up to the individual players to bring Greece into the new energy age

The WELTEC Group from Vechta, Germany, has developed into a globally leading specialist for the construction and operation of biogas and biomethane plants since it was founded back in 2001. The Group designs, plans and sets up energy plants, operates them on a permanent or temporary basis, provides 24/7 service and delivers sustainable usage concepts for output flows, thereby covering the entire biogas value chain

The establishment of individual, technically mature solutions up to a plant size of 10 MW is one of the strengths of WELTEC BIOPOWER. The high proportion of custom-developed components is a key success factor. Moreover, the use of stainless-steel technologies ensures flexible substrate input, quick and inexpensive assembly and a consistently high quality standard, regardless of the location. Following the commissioning, WELTEC‘s mechanical and biological service plays a significant role in ensuring the plant efficiency

The company also boasts a wealth of experience in the field of biogas generation and utilisation. The company‘s nine decentralised plants generate 96 million standard m³ of biogas a year. Most of it is processed to biomethane and made available to energy suppliers and petrol station operators via the public gas network. Additionally, at 16 locations in Germany– e.g. in the field of horticulture, housing construction and healthcare as well as communities – the biomethane is used for generating heat within the framework of WELTEC energy contracting.

The biogas specialist is well aware of the importance of customer and investor proximity. Accordingly, the Group‘s sales and service network spans the entire globe. The range of customers includes businesses from industries such as agriculture, food, waste and wastewater. So far, the 120 employees of the WELTEC Group have implemented more than 350 energy plants in 25 countries on five continents. These plants save about 485.000 tons of CO2eq a year 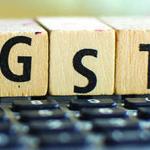 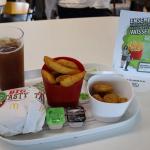 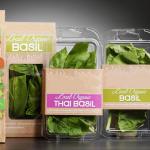