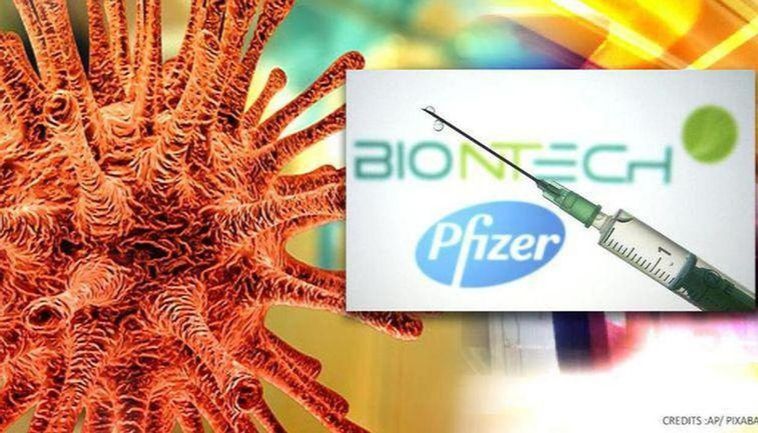 Hong Kong and Macau on March 24 temporarily suspended the use of the Pfizer-BioNTech coronavirus vaccine after a batch was found with packaging defects. According to South China Morning Post (SCMP), the Hong Kong government announced the cancellation of bookings at all 21 community vaccination centres providing the German-made jab “until further notice”. Macau and Hong Kong reportedly said that their decision to suspend the Pfizer vaccine came after they were contacted about the issue by Fosun, the Chinese pharmaceutical company that is distributing the BioNTech vaccine in China.

As per reports, BioNTech also notified both the cities of issues with packaging lids for batch 210102 of its Cominarty doses. In the interest of safety, the two cities then decided to halt delivery of those shots to the public while the matter was also being investigated. Additionally, the Hong Kong government also said that vaccinations using a second batch numbered 210104 would also be suspended as a precaution.

The government said that as Hong Kong imported the batches in question, all the community vaccination centres will suspend the vaccination of BioNTech vaccines until further notice. The officials added that people who had bookings do not need to go ahead with the vaccination. It is worth mentioning that some of the centres had already carried out injections using BioNTech doses on Wednesday before receiving the suspension notice.

The Macau government also confirmed that its residents would not be receiving jabs from the aforementioned batch. The notice said that the vaccine doses in question did not pose any risks. However, the government also added that BioNTech and Fosun had requested the suspension until their investigations had been completed.