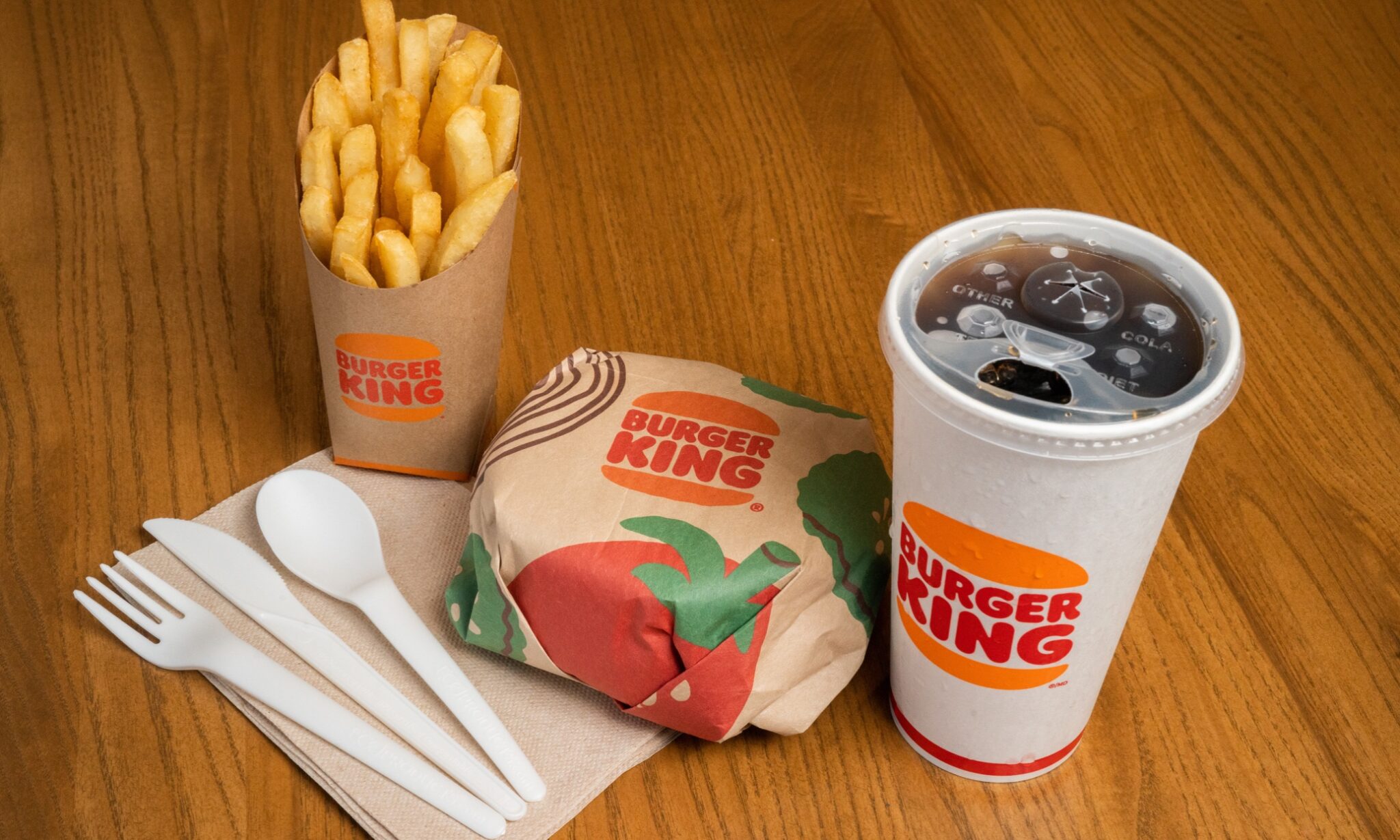 The guest packaging will be tested in 51 restaurants in Miami and utilizes alternative materials, such as: Frypods made with renewable unbleached virgin paperboard; cutlery made with cPLA, a plant-based plastic; and napkins made with 100% recycled fiber. The company will also test paper and plant-based straws along with strawless lids, which could potentially eliminate up to 500 million single-use plastic straws annually from participating US Burger King restaurants. This action alone would translate to the removal of 910 metric tons of greenhouse gasses per year.

“We’re also testing two new options for Whopper sandwich wraps, which represent a 13% and 34% reduction in paper compared to previous wraps, respectively. This could translate to an additional 500 to 1,500 metric tons of paper waste eliminated annually across the US,” the company stated in a press release.

Upon completion of the pilot test, the company will take the learnings and guest feedback to inform its plans for nationwide sustainable packaging in the next year.

Last year, Burger King announced it would test a new reusable packaging model that will help cut down on packaging waste. The brand, as part of its Restaurant Brands for Good framework, has launched a partnership with TerraCycle’s circular packaging service, Loop, to pilot a closed-loop system with zero-waste packaging that can be safely cleaned and refilled to be reused, again and again.