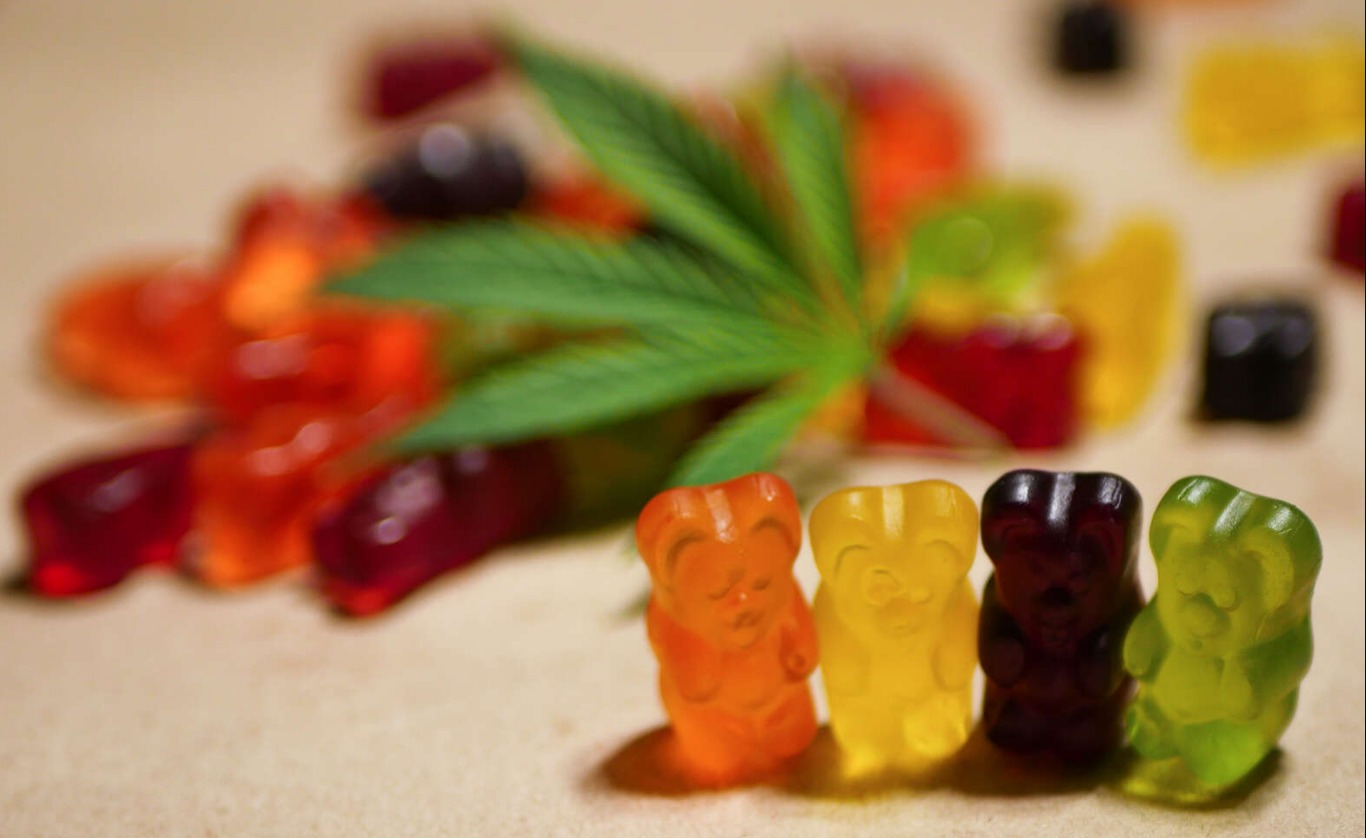 Soon, New Yorkers will be able to legally purchase cannabis products, but these won't look anything like the ones sold underground.

On Wednesday, June 1, New York's Cannabis Control Board voted to approve a set of proposed regulations detailing the do's and don'ts of cannabis product packaging. New Yorkers can expect to say goodbye to punny names referencing candy, as well as bright neon colors and "bubble text" letters. Cartoon characters will also be part of the ban, and manufacturers won't be allowed to feature celebrities or individuals who look younger than 21 years of age on the product packaging.

It is also a question of marketing. Packaging that includes or features anything that could be appealing to those under 21 (the legal age to consume cannabis in New York) will not be allowed, and health claims promoting a "safe" or "organic" product will also be banned.

The New York's Cannabis Control Board also voted to include CBD and THC totals on packaging, as well as additional labeling. A symbol specifically indicating that the product contains THC will be required, and the label will also need to specify that the product is for people over 21 years of age and that it comes from New York. Packaging will also have to be child-resistant.

Stoner lingo will be outlawed in advertising. Ads won't be able to refer to the product using terms such as "stoner," "sticky bud," or "weed," and images featuring people smoking or vaping won't be allowed. Ads will also be required to include warnings about cannabis use risks, and their placement will need to be at least 500 feet away from schools, libraries, childcare facilities, and playgrounds.

Starting on June 15, the regulations will undergo a 60-day public comment period, after which they are set to be finalized.

Legal cannabis sales are expected to start later this year in New York state, although an exact date has yet to be announced. Neighboring New Jersey recently began its own legal sales, as have some upstate dispensaries located on Native American reservations.