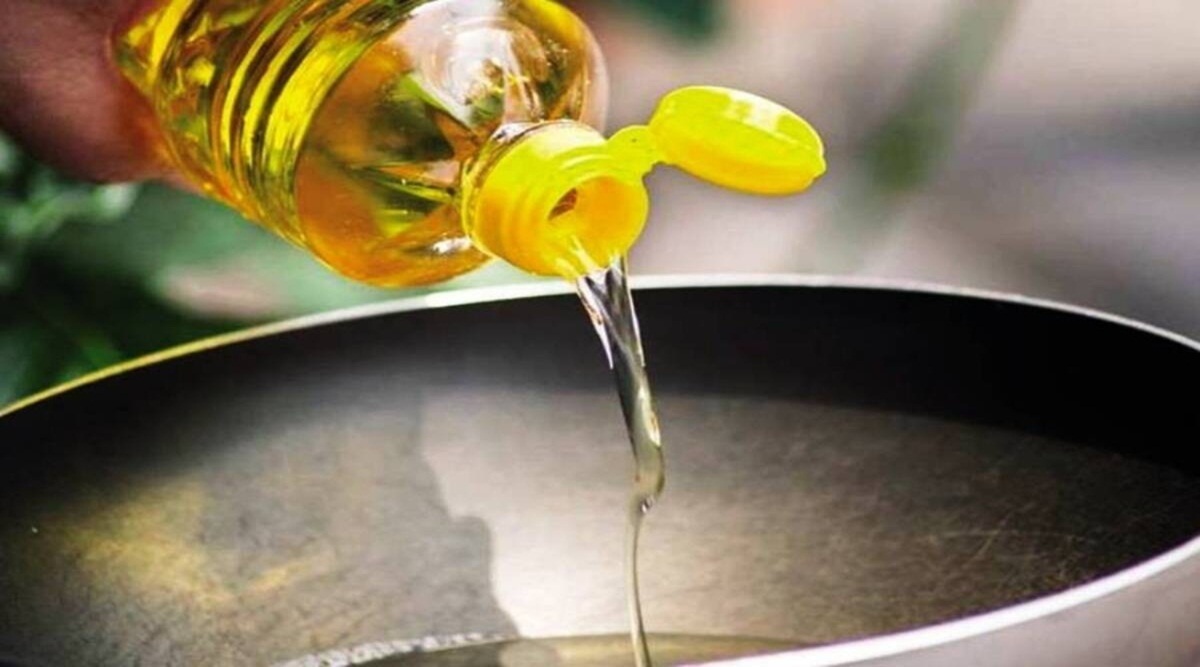 The details about the temperature at the time of packaging will soon be removed from the labels of the bottles of edible oil, vanaspati and non-edible vegetable oil. The Department of Legal Metrology has asked the manufacturers to mention the volume and weight of the content instead, a BusinessLine report stated.

The report quoted the executive director of the Solvent Extractors' Association of India (SEA), BV Mehta, saying that several oil companies in India have been resorting to the unfair practice of packing the oil at a higher temperature to reduce the weight. Thirty degrees Celsius is considered room temperature.

Mehta also said that SEA suggested standard packing conditions to save the consumer from exploitation.

On July 15, the Legal Metrology department under the Ministry of Consumer Affairs, Food and Public Distribution notified the companies, not to mention the temperature.

Temperature and density are inversely proportional. When one of these goes up, the other one falls. Packing oil at a higher temperature means that the quantity of oil in the bottle is less than what it would have been had it been packed at room temperature.

The notification also mentioned that the Fourth Schedule of the Legal Metrology Rules, 2011 makes it mandatory to mention the net quantity of the oil on the bottles. It must be mentioned in volume or weight.

However, there is no mention of stating the temperature on the label. The BL report added that the department has given the companies six months to revise their labelling practices.