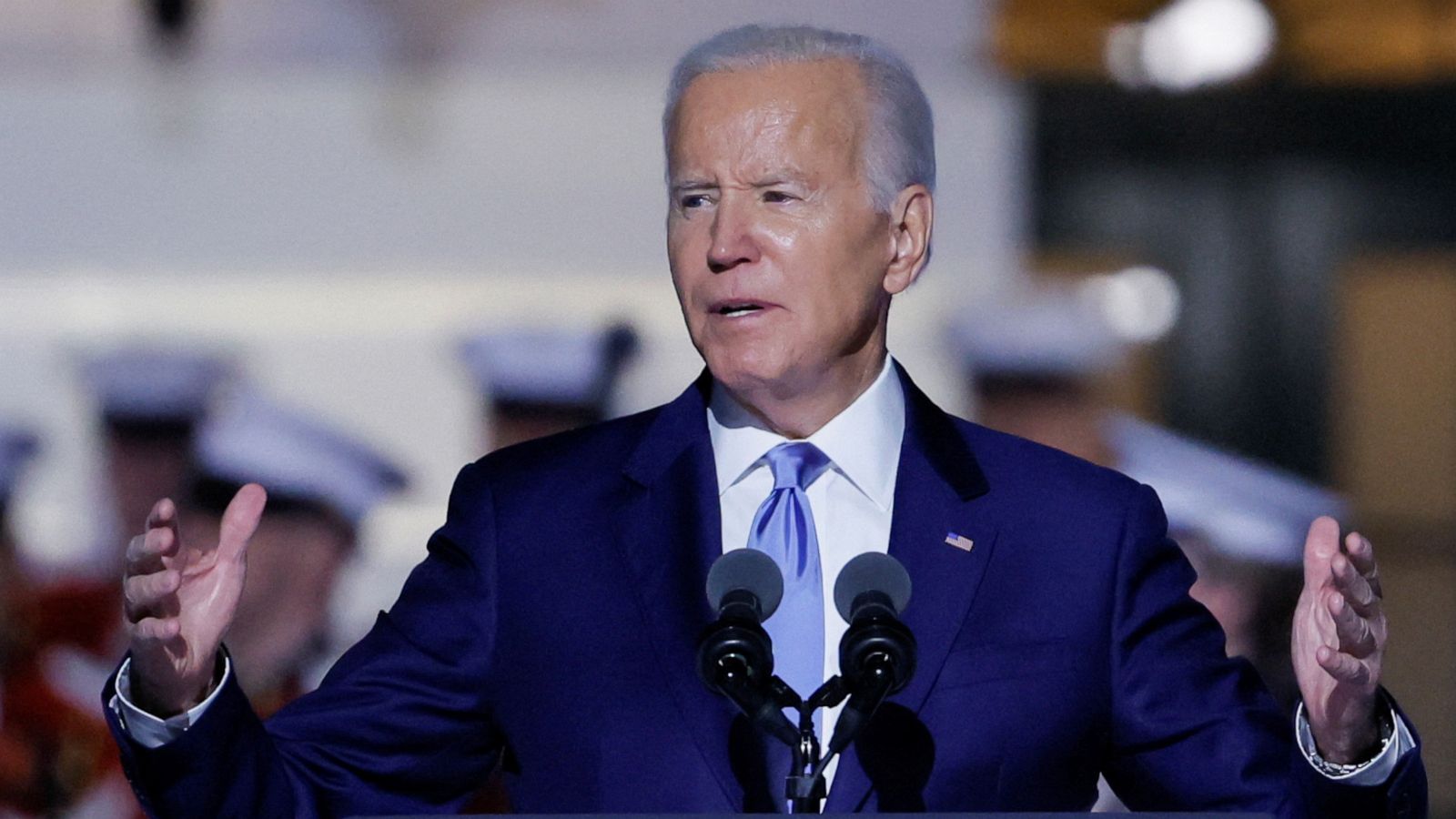 The proposed update to the existing setup, in which nutritional information is provided primarily on the backs of labels, is part of the Biden administration's effort to help consumers make healthy choices and “to shift our health care system away from just treating disease to preventing it,” a senior administration official told reporters on a call.

The front-of-package labeling — which could come in the form of star ratings or traffic light images — would aim "to help consumers, particularly those with lower nutrition literacy, quickly and easily identify foods that are part of a healthy eating pattern," the White House said in a 44-page strategy report.

The administration also said it would propose an update to the nutrition criteria for the “healthy” claim on food packages.

Administration officials are preparing to host the White House Conference on Hunger, Nutrition, and Health on Wednesday — the first of its kind since a Nixon-era conference on the subject more than 50 years ago.

Biden set a target in May to end hunger and boost healthy eating and physical activity by 2030 to reduce the number of Americans suffering from diet-related diseases, such as heart disease, obesity and Type 2 diabetes.

When the new fiscal year starts Saturday, the federal nutrition assistance program known as SNAP will offer additional benefits of about $26 per person per month on average, according to the Agriculture Department. The overall increase was announced in early August.

According to an executive summary of the administration's plans, the White House also aims to expand access to healthy, free school meals for 9 million more children by 2032 and expand SNAP eligibility and extend summer benefits to more kids.