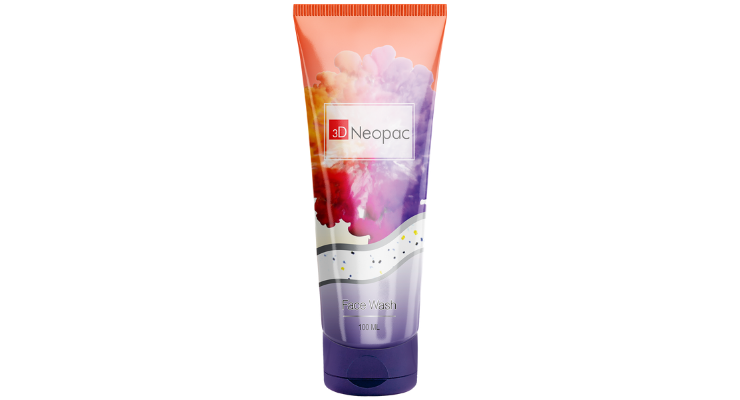 3D Neopac, a global provider of tube packaging for cosmetics and health care, and part of the Hoffmann Neopac Group, has upgraded its on-site manufacturing technology with two additional flexo decoration stations, and will also introduce a new tube line for capacity extension. 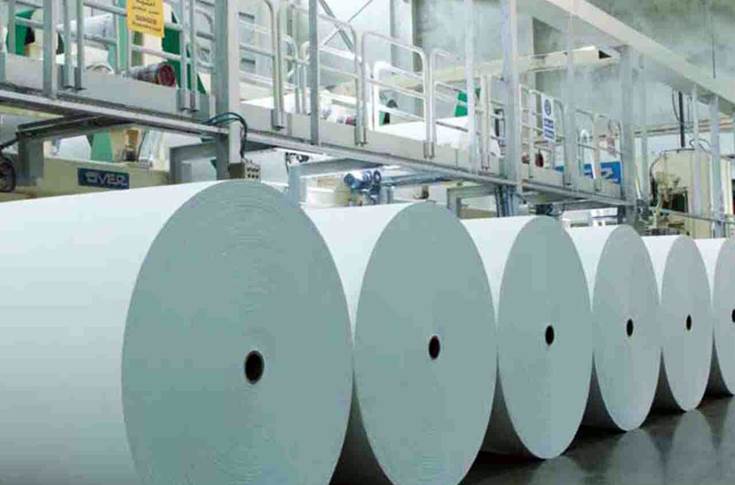 The Indian paper industry seems to have erased the worst blot the pandemic had inflicted on it, driving the capacity utilisation down from 99 percent to 77 percent between FY19 and FY21, and begun scripting its resurgence to pre-COVID levels. 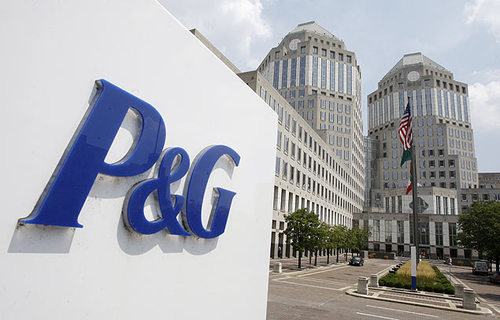 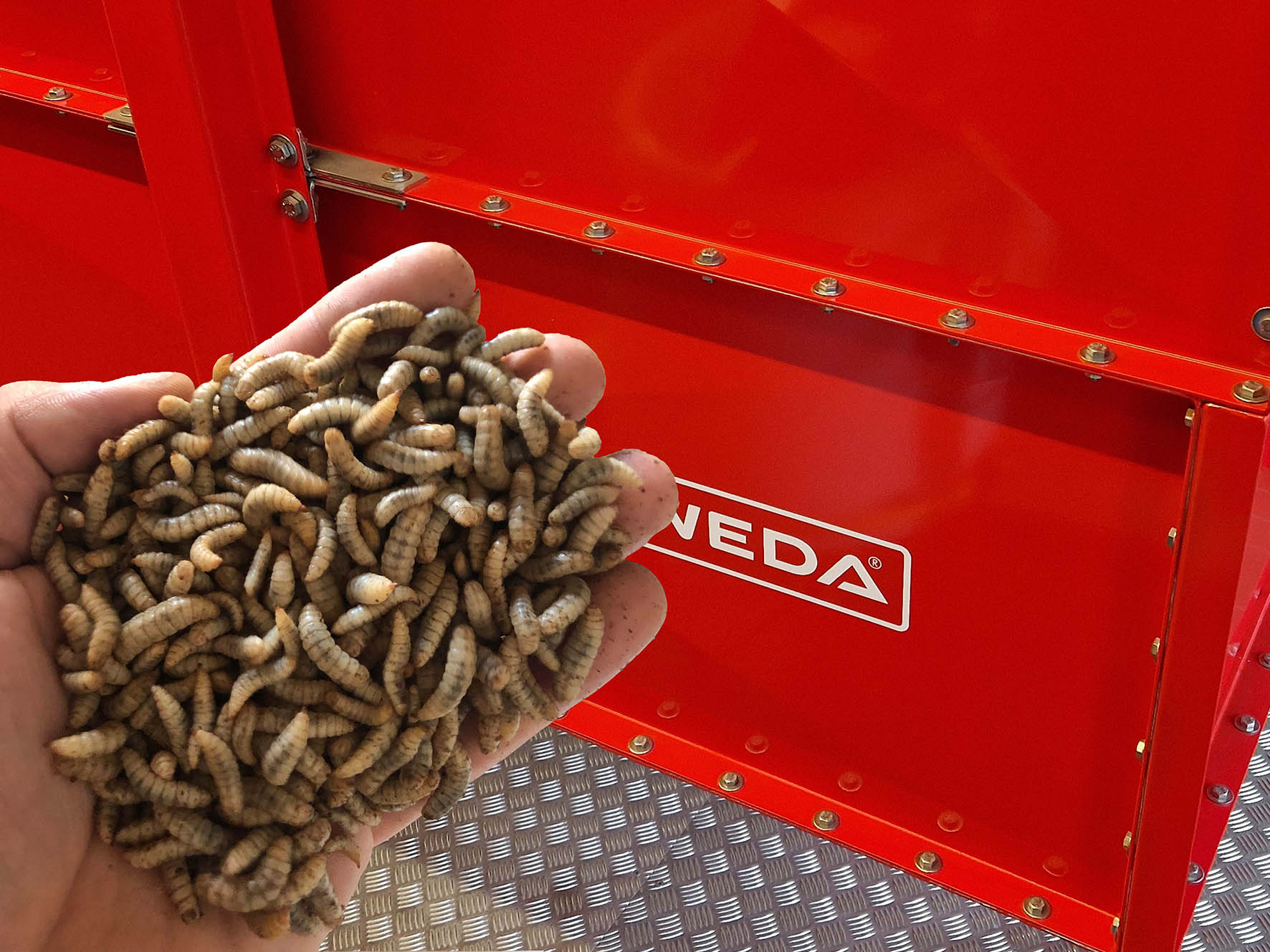 Poland: WEDA supplies feeding system for Europe’s largest insect breeding facility Fly larvae as an efficient source of protein for the animal feed of the future 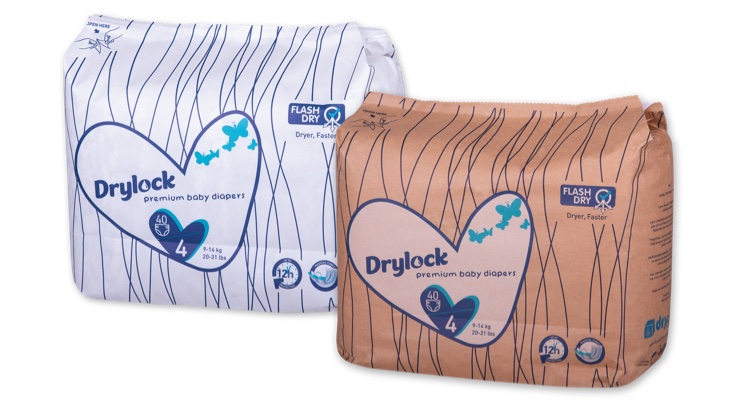 The global hygiene products manufacturer approached Mondi to create a more sustainable alternative to its existing plastic diaper packaging that would travel well, have strong shelf-appeal, and protect the product - while also using renewable resources and significantly reducing its CO2 footprint. 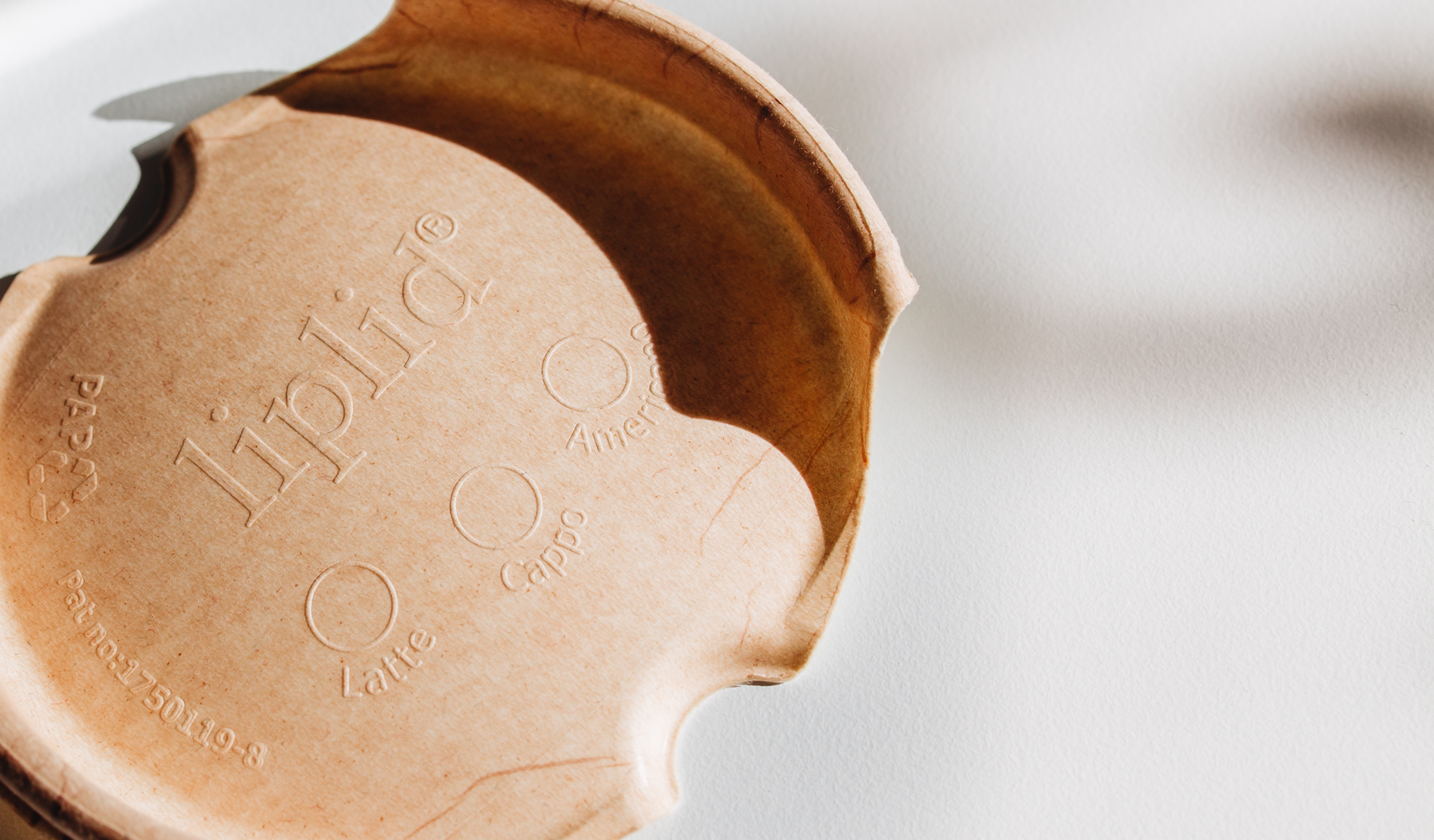 Every year, more than 300 billion plastic lids – 1.5 million tons of plastic – are produced. Many of them end up as litter in the world’s oceans. A Swedish collaboration between three innovative companies at the forefront of sustainability - PulPac, Liplid and MAX Burgers - is now leading the way towards replacing the traditional plastic lid with a sustainable fiber-based alternative. 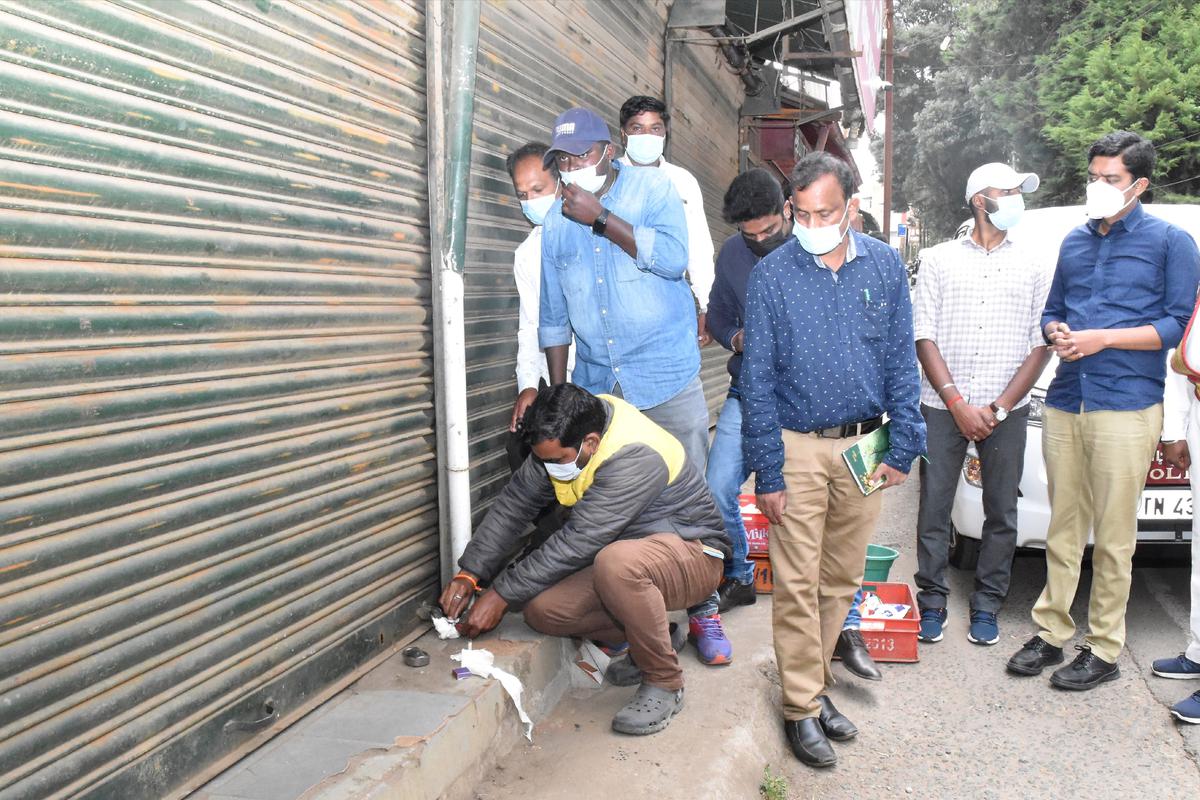 Available in 10 and 30 ml, the Charismo Droppers bottles are made in glass, an endlessly recyclable material, and can be easily separated from the teat due to its thread opening system. Both droppers are perfect for low viscosity formulas such as serums, oils, essences, and water-like products. The 10 ml version is ideal for both eyes and lips care, as well as for sample and travel sizes. The 30 ml is a classic pack for standard-sized skincare and make-up products.