This Harmful Chemical in Food Packaging Was Hidden from the FDA, New Report Says 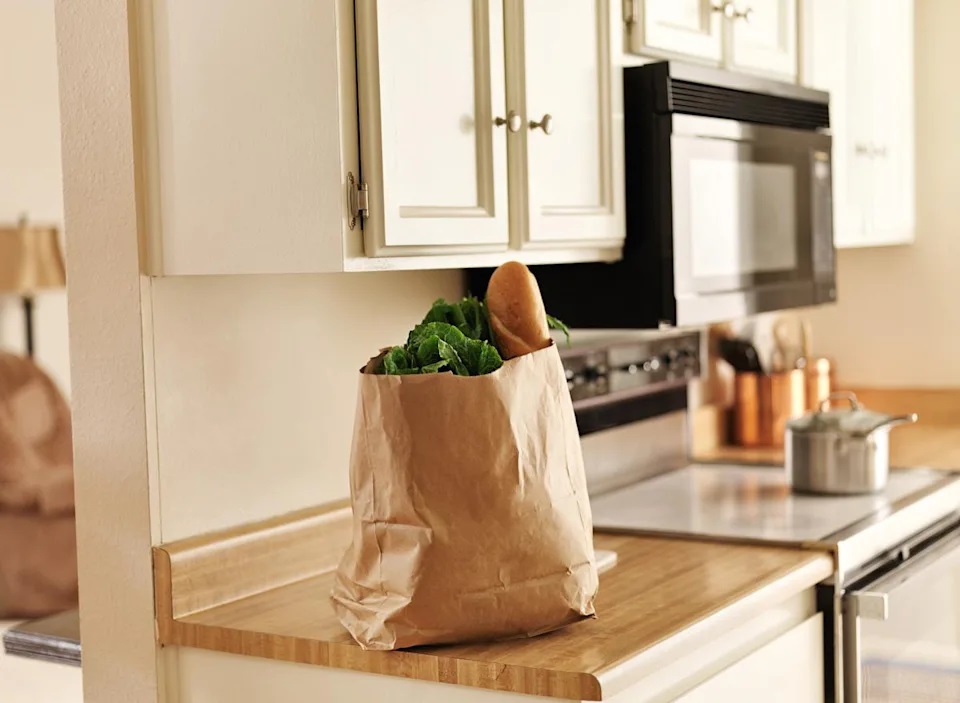 Two chemical companies purposefully kept the dangers of a toxic chemical found in food packaging hidden from the FDA, in effect, exposing millions of Americans to the substance. And now, the organization is working to phase it out.

Several studies have linked 6:2 FTOH, a chemical used in food packaging to combat grease, with potentially serious health issues like kidney disease, liver damage, cancer, neurological damage, developmental problems, and autoimmune disorders, according to The Guardian. But chemical companies DuPont and Daikin ignored and hid them, the report claims, and continued to use 6:2 FTOH in pizza boxes, carryout containers, fast-food wrappers, and paperboard packaging.

In 2008, DuPont and the FDA determined that humans' exposure to 6:2 FTOH would not result in its accumulation in the body. The FDA then approved it for use in 2009.

Both DuPont and Daikin didn't disclose or publish studies completed in 2009 and 2012 about the chemical's toxicology, instead, telling the FDA that they were safer than PFAS, or "forever chemicals" that are not broken down in the body and accumulate over time, per the Environmental Protection Agency.

In 2015, the FDA found out about the studies after Maricel Maffini, an independent researcher, and Tom Neltner, the chemical policy director with the Environmental Defense Fund, discovered them while analyzing others published on the FDA's website.

The FDA has since inked agreements with some manufacturers to phase out using 6:2 FTOH by 2025, but both Maffini and Neltner say that isn't doing enough to keep the public safe.

"I think people need to be able to rely on the FDA to turn science at the agency into real action, and right now that doesn't seem to be the case," Neltner told The Guardian.

This isn't the first case involving harmful additions to the foods you eat to come to light this year:

Wendy's Is Banning These Harmful Chemicals From Its Produc