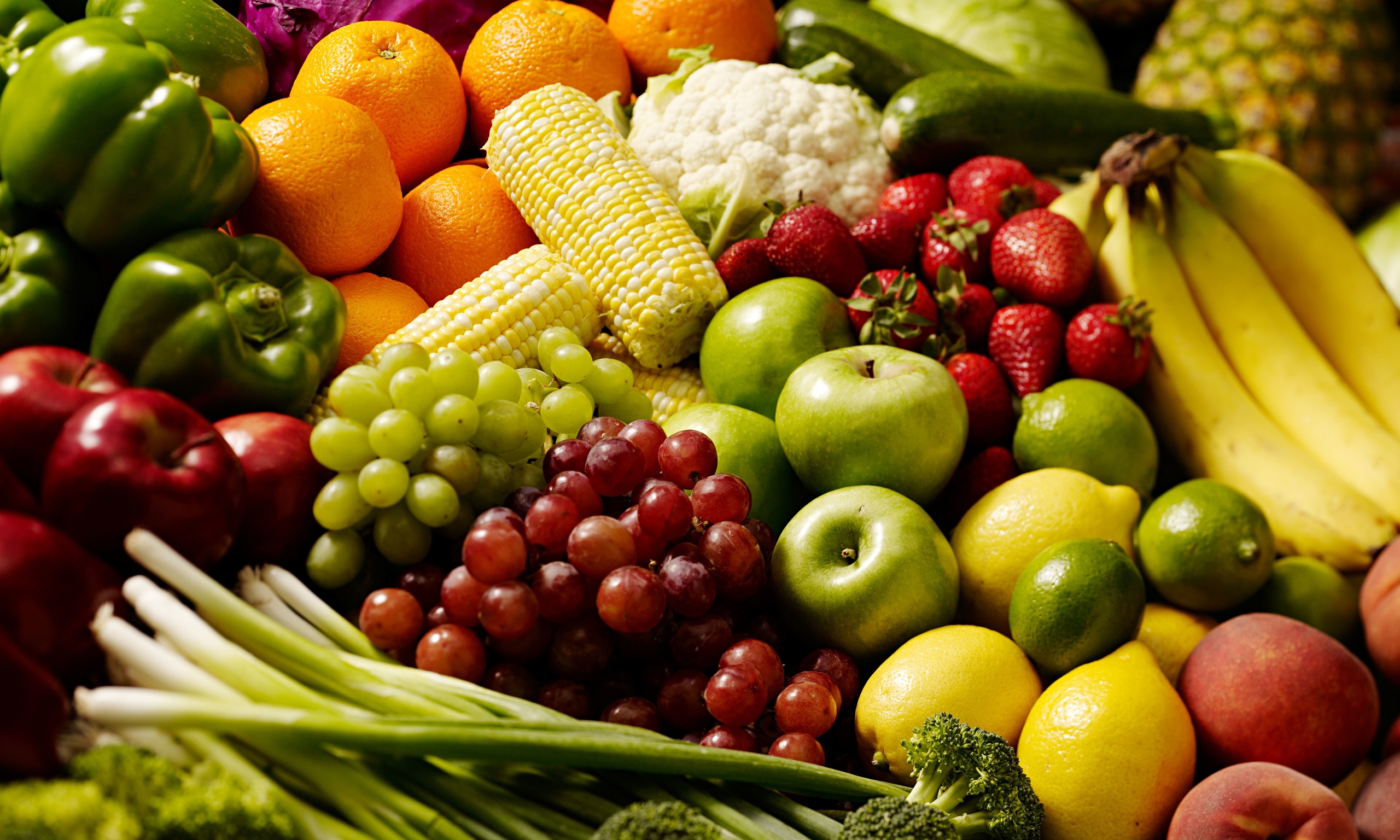 Scientists have developed a packaging film that is coated with clay nanotubes, which have an antibacterial essential oil. The film is said to prevent over-ripening of food and microbial growth, improving the shelf life of perishable food items.

A team of researchers led by Hayriye Ünal, from Sabanci University in Turkey started with a polyethylene film and then incorporated clay “halloysite nanotubes,” which are small, hollow cylinders that provide a gas barrier. The nanotubes prevent oxygen from entering the film while preventing water vapor and other bases from escaping. The clay nanotubes also absorb ethylene, preventing it from building up.
Then they added natural antibacterial essential oil found in thyme and oregano to the nanotubes. They coated the inner surface of the packaging film with the oiled nanotubes to kill any microbes. Tomatoes, bananas, and chicken were wrapped in the film for testing. This was compared to foods wrapped in plain polyethylene. Ten days into the experiment, the researchers noticed that the tomatoes wrapped in the new film were better preserved than those wrapped in plain polyethylene. The new film also appeared to help the bananas remain firm and bright yellow, compared to the control fruit. Chicken wrapped in the new film showed significantly less bacterial growth than chicken wrapped in the plain polyethylene.

In addition to the wasteful nature of perishable food items and the resulting methane emissions that occur, there is the issue of consumers eating food that is contaminated. Some people do push the envelope because they don’t want to waste food.

While the clay antimicrobial packaging is a step in the right direction, researchers know that it will be some time before the technology can be adopted for general use. Officials at Turkey’s Sabanci University have indicated the next step is for them to test the new film to make sure that it is nontoxic.