Marine macroalgae, commonly known as seaweed, are an important group of biopolymers that have been studied regarding their film-forming properties to produce edible films intended as food packaging and active ingredient carriers. It has also received much interest and attention in applications related to energy, tissue engineering, and biosensors, as well as drug delivery applications.

An edible film is categorized as a thin layer of encasing material which is an integral part of food and can be eaten together with it. They have been used to avoid food quality deterioration due to physio-chemical changes, texture changes, or chemical reactions and also food packaging waste.

Polysaccharide is promising edible polymer as, it is cheap, readily available, biocompatible and environmentally friendly. Cellulose, starch and chitosan are natural renewable sources of polysaccharide, which has been commonly applied as edible films for the purpose of prolonging the shelf life of fresh fruits and vegetables, reducing the oil/fat absorption in fried food and hindering the loss of food flavour.

Similar to other polysaccharide materials, seaweed is also a green, abundantly available and inexpensive source of polysaccharide.

Seaweed-based biopolymers such as alginates, agar and carrageenans have been used in recent years due to their good barrier properties to oxygen, carbon dioxide, and lipids. However, seaweed films exhibit relatively low water vapour barrier properties and mechanical strength compared to conventional non-renewable polymers. Therefore, seaweed is usually mixed with other components to improve the properties of seaweed films.

Among the seaweed derivatives, alginate is the most investigated film-making material. Although alginate films are strong, they exhibit poor water resistance because of their hydrophilic nature. The ability of alginate to make strong and insoluble gels improves with the addition of calcium. However, gel formation of alginate with calcium ions is so instantaneous that it hinders film casting in some cases.

Apple puree and essential oil and sago starch and lemongrass oil/glycerol and montmorillonite (MMT) are also added to alignate to improve properties.

Edible films and coatings are promising systems to be used as active ingredient carries, since such films can be carrier of antioxidants, antimicrobials, nutraceuticals, and flavoring agents or other additives to improve the mechanical integrity, handling, and quality of food products. 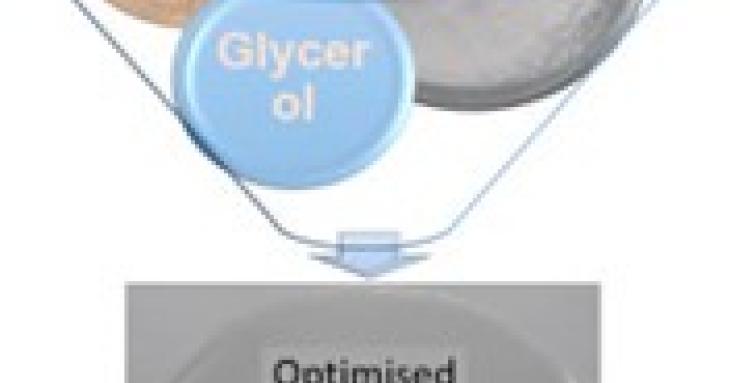 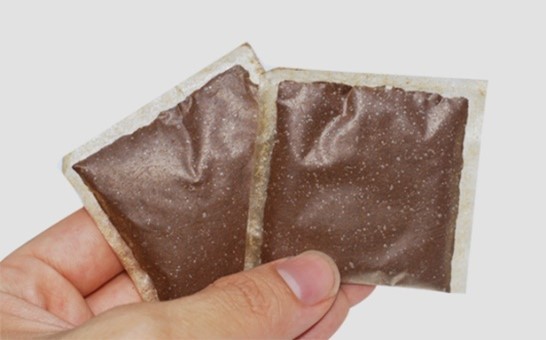 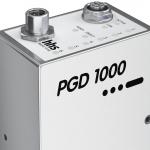 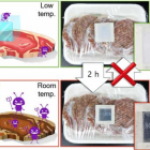 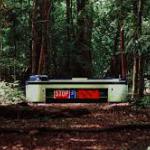