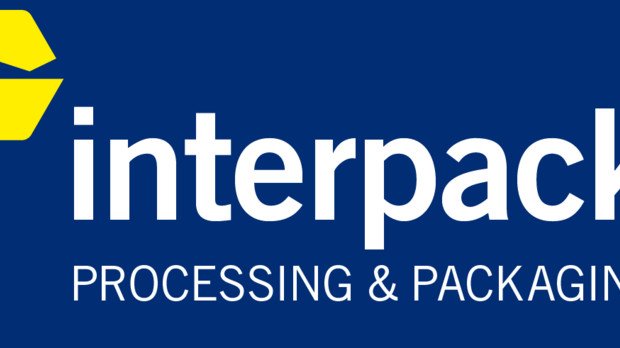 Messe Düsseldorf is thus following the recommendation of the German government's crisis team to take the principles of the Robert Koch Institute into account when assessing the risk of major events. Based on this recommendation and the recent significant increase in the number of people infected with the new corona virus (SARS-CoV-2) in Europe, the organizer of interpack has reassessed the situation.

In addition, there is the general decree of the state capital of Düsseldorf on March 11, 2020, in which major events with more than 1,000 participants present at the same time are generally prohibited.

In order to meet the responsibility of Messe Düsseldorf to avert danger, Messe Düsseldorf had to minimize the increased risk of infection at major events. Measures to reduce the transmission risk at major events, which the Robert Koch Institute has clearly defined - for example, ventilation of the event location, which is appropriate to the risk of infection, the exclusion of people from risk groups and the nationwide establishment of entrance screenings were practically not feasible. Comparable measures were and are unreasonable in view of the unpredictable rapid development and the size of the various events of up to 60,000 participants.

Further current information can be found at www.interpack.de&nbsp;